On Monday, I reported to you about a child that was kidnapped by Idaho agents of the state and Child Protective Services.  All was fine until they got involved.  Now, the child is suffering and worse.  His parents desperately want him back home.  Today, there is a hearing and the American Militia Freedom Forces have put out a press release to call patriots and anyone who can come to stand with them at the courthouse.

First, here’s a video update from Ammon Bundy on what is taking place on Tuesday.

Keep in mind that these are the main people responsible for Cyrus’ kidnapping.  They are not public servants, they are criminals. 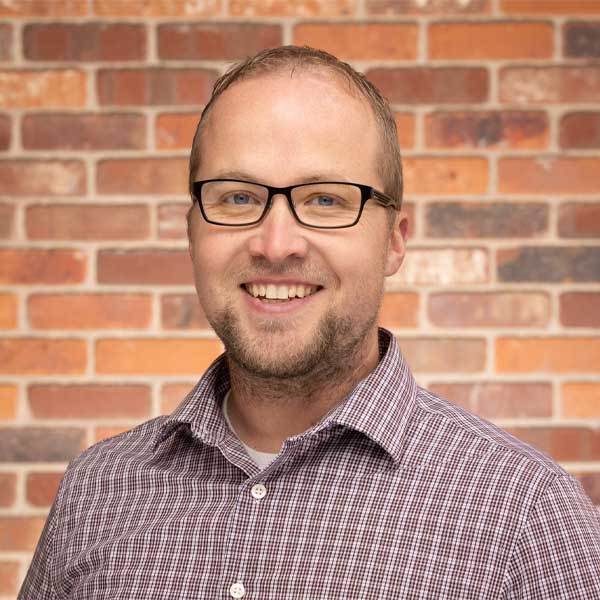 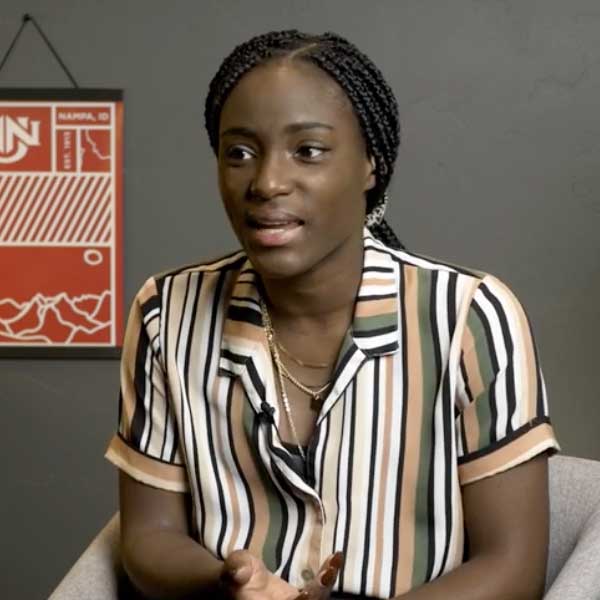 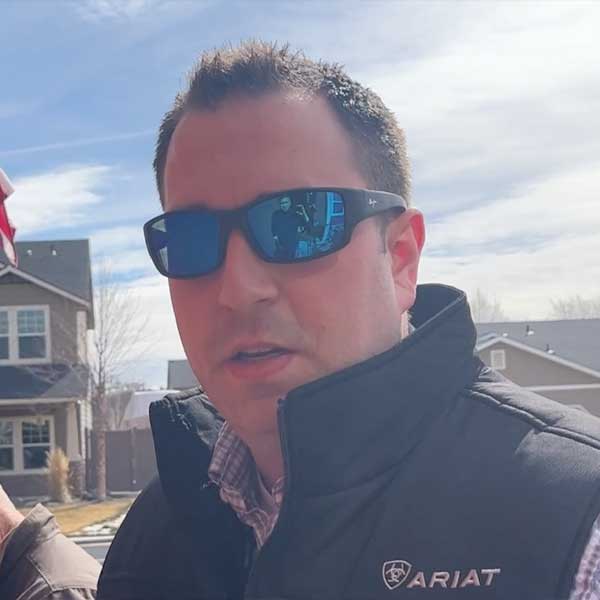 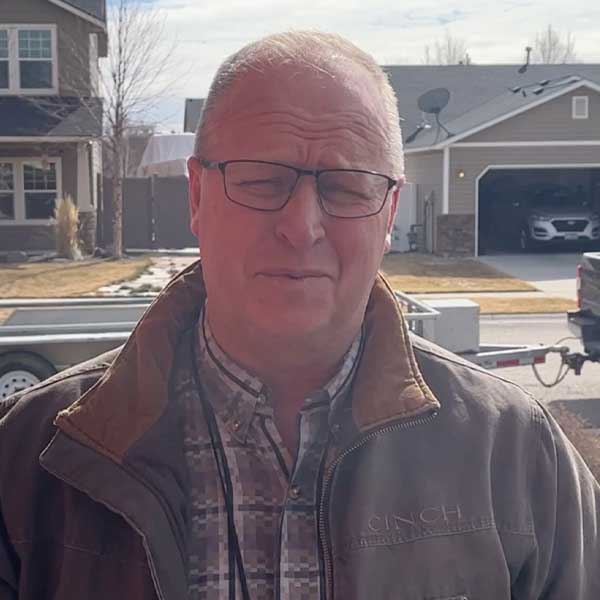 Captain Karl Koenigs of the AMFF wrote the following press release concerning the People standing with this family.

The AMERICAN MILITIA FREEDOM FORCES (AMFF) of The Second Amendment Law, who OPERATE UNDER Article I Section 8 –>clause 15<– (“the Militia to execute the Laws of the Union, suppress (Capital Felony) Insurrections (and TREASON against The Constitution by all enemies of our “republican form of government” including our elected and appointed Public SERVENTS, pursuant to Article IV Section 4, which is a republic of the Laws that We The People “ordained and established” upon all Public SERVENTS pursuant to the Preamble of The Constitution to :”secure the Blessings of Liberty TO OURSELVES and our Posterity” …”

WE AMFF ON STANDBY and remain READY TO DEPLOY.

PREAMBLE OF THE CONSTITUTION:

“We the People of the United States, in Order to form a more perfect Union, establish Justice, insure domestic Tranquility, provide for the common defence, promote the general Welfare, and –>secure the Blessings of Liberty to ourselves and our Posterity<–, –>do ordain and establish<– this Constitution for the United States of America.”

The Laws of the Union are but three:

1.)  The currently existing, to full force and effect, FIRST LAW in U.S. Code known as The Declaration Of Independence.  And, its two dovetail documents:

3.)  The entire Bill Of Rights

The AMFF presents, with regards to this possible deployment to Boise Idaho, to conduct Constitutional operations IN PURSUANCE of the supremacy clauses 2&3 of Article VI which Supports and Defends the 4th Amendment Law, the whole Constitution and the entire Bill Of Rights our AMFF of The Second Amendment Law, Operating Under Article I Section 8 clause 15, Constitutional Rights and Powers to retrieve the Government Capital Felony Insurrection and Treason against the Supreme Laws Of The Land, the kidnapped Cyrus infant and give him back to the Mother and Father :

“This Constitution, and the Laws of the United States which –>shall be made in Pursuance thereof<–; and all Treaties made, or which shall be made, under the Authority of the United States, –>shall be the supreme Law of the Land<–; and –>the Judges in every State shall be bound thereby<–, –>any Thing in the Constitution or Laws of any State to the Contrary notwithstanding.<–  (LET IT BE KNOWN; Any Public SERVANT from the President to State Legislators to Governor to Judges to Federal Agents to Police Officers, who violate these laws are committing Capital Felony INSURRECTION and TREASON. And, thus are liable to any and all punishments under Capital Felony Treason.)

The Senators and Representatives before mentioned, and the Members of the several State Legislatures, and all executive and judicial Officers, both of the United States and of the several States, shall be bound by Oath or Affirmation, to support this Constitution.”

According to the above “supreme law of the land”, the whole Constitution and the entire Bill Of Rights any Public SERVANT who violates any these laws is committing Capital Felony Insurrection and TREASON against the form of government We The People “ordained and established” upon them.  And, they MUST BE HELD ACCOUNTABLE and be PROSECUTED AS TO Capital Felony INSURRECTION AND TREASON, to the fullest extent of the Laws of the Union.

“The right of the people to be secure in their persons, houses, papers, and effects, against unreasonable searches and seizures, shall not be violated, and no Warrants shall issue, but upon probable cause, supported by Oath or affirmation, and particularly describing the place to be searched, and the persons or things to be seized.”

To learn who, according to THE LAW, is in the AMFF and why they are all very WELL ARMED and currently stationed in every neighborhood near you, see; 10 U.S. Code 246 (Sub b/Sub 2);   https://www.law.cornell.edu/uscode/text/10/246.

DEPRIVATION OF RIGHTS UNDER COLOR OF LAW

Section 242 of Title 18 makes it a crime for a person acting under color of any law to willfully deprive a person of a right or privilege protected by the Constitution or laws of the United States.

For the purpose of Section 242, acts under “color of law” include acts not only done by federal, state, or local officials within their lawful authority, but also acts done beyond the bounds of that official’s lawful authority, if the acts are done while the official is purporting to or pretending to act in the performance of his/her official duties. Persons acting under color of law within the meaning of this statute include police officers, prisons guards and other law enforcement officials, as well as judges, care providers in public health facilities, and others who are acting as public officials. It is not necessary that the crime be motivated by animus toward the race, color, religion, sex, handicap, familial status or national origin of the victim.

The offense is punishable by a range of imprisonment up to a life term, or the death penalty, depending upon the circumstances of the crime, and the resulting injury, if any.

Don't forget to like SonsOfLibertyMedia.com on Facebook and Twitter.
The opinions expressed in each article are the opinions of the author alone and do not necessarily reflect those of SonsOfLibertyMedia.com.
Previous Post:
DHS Report Considers Anyone Questioning CONvid-1984 Narrative “Dangerous Extremist”
Next Post:
Nazism, CONvid-1984 & The Deception Of Modern Medicine (Video)