America’s Hijacker, Abraham Lincoln: How Marxism Began To Change The US

Many people buy into the lie that President Abraham Lincoln “freed the slaves,” but the reality is that his unconstitutional tyranny against the South was a “War to Enslave the States.” From the time of Lincoln onward, the federal government began to grow power and money hungry, eventually resulting into what it is today. Many have not been taught our true history regarding this man, and as such, they fail to understand the influence that the contemporaries of Lincoln’s day, Karl Marx and Charles Darwin, had on him and subsequent generations in the US. Many still have not understood the loss of liberty, including the constitutional militia that began to occur as a result of a Lincoln presidency. David Zuniga of TacticalCivics.com joins me in this informative episode leading up to Monday’s show on the constitutional militia.

Previous interview with Naomi Soria and information on her event on July 4. 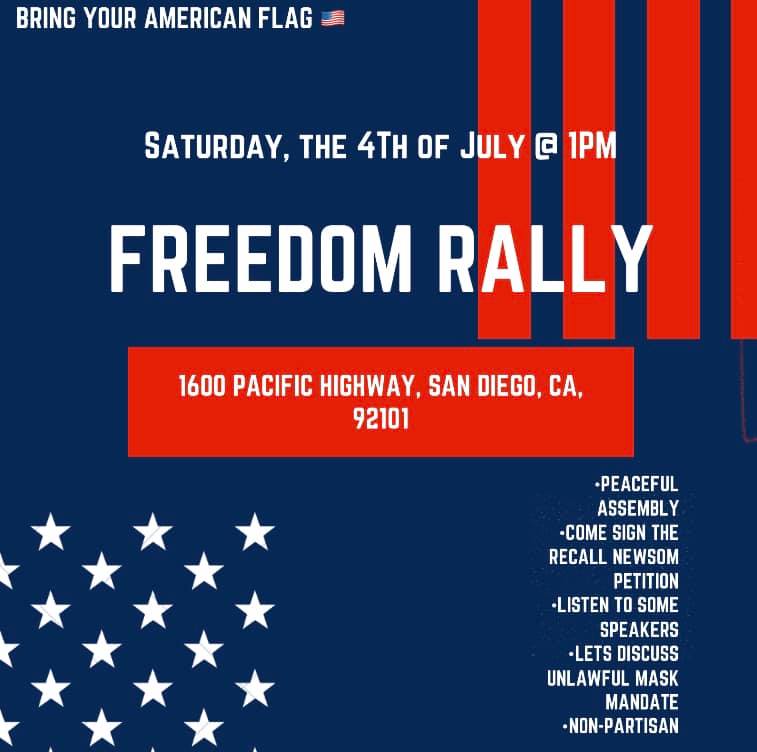 Articles and books referenced in this episode.

Books by David Zuniga – Also his ebooks can be found here.

Part 4: Lincoln’s Hijacking; the DOJ and FBI Create Themselves… https://tinyurl.com/y9xv8547

Whose Side Is the NRA Really On?

Don't forget to like SonsOfLibertyMedia.com on Facebook and Twitter.
The opinions expressed in each article are the opinions of the author alone and do not necessarily reflect those of SonsOfLibertyMedia.com.
Previous Post:
New Mexico: Officer Tasers, Then Shoots Unarmed Man In The Heart – Body Cam Video Missing At Key Point (Video)
Next Post:
The Strength of The American Church Today? – Government Corruption, Abortion, Sodomy, School Indoctrination, Muslim Infiltration, etc… They Have Made Void The Word Of God!