Kaisar Ahmed is 1 of 48 people seeking to fill the vacant 3rd District seat on the San Bernardino County Board of Supervisors, in California. The seat is vacant following Supervisor James Ramos’ election as Assemblyman in the 40th District.

The current 4 supervisors will narrow down the list of applicants and then interview the remaining applicants. Ramos’ replacement will be chosen by January. The chosen appointee will serve the two years remaining in Ramos’ term.

Ahmed previously ran for Congress in the 2018 and 2016 elections. Ahmed ran for San Bernardino Unified School District Board of Education in 2015 and 2013. Ahmed was defeated in all of these elections.

Ahmed was born in Bangladesh. He came to the United States in 1972.

Ahmed worked as a volunteer Sunday school teacher at Peace Academy, which is an Islamic school in Redlands, CA.

Ahmed worked on the Bernie Sanders campaign during the 2016 Presidential Election. He calls himself a proud “Berniecrat” and says he will fight for progressive ideas. 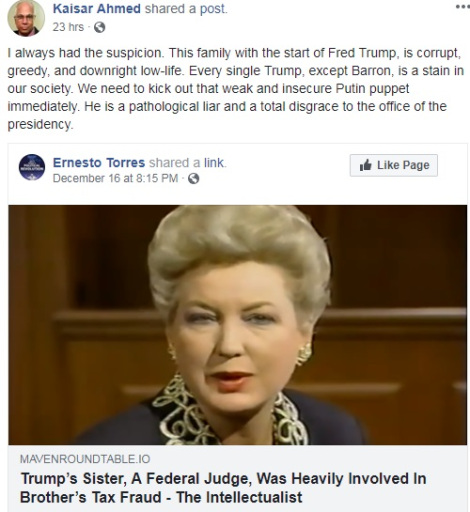 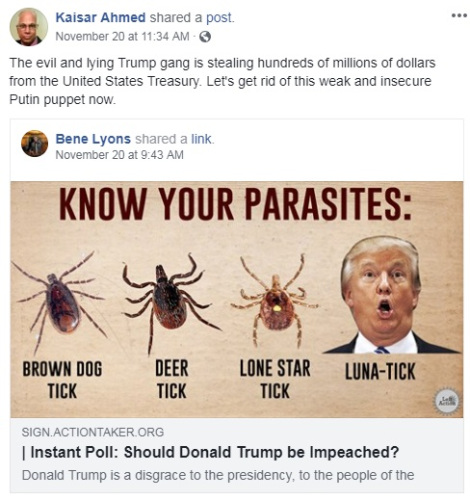 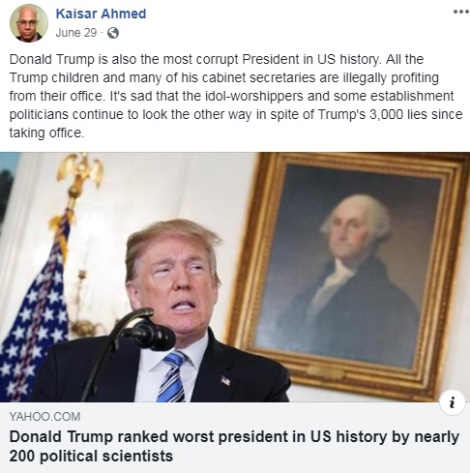 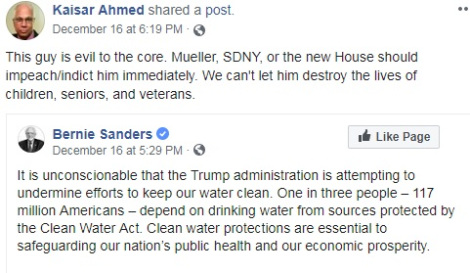 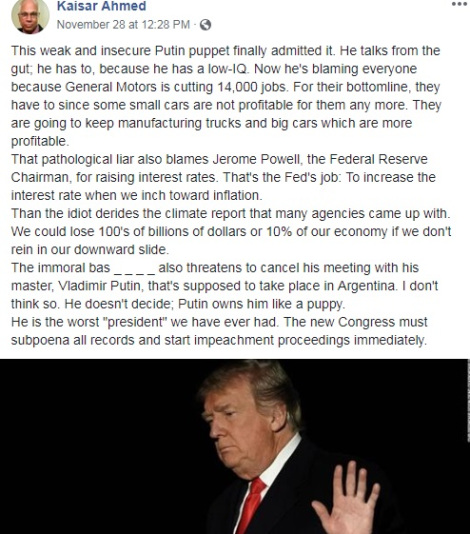 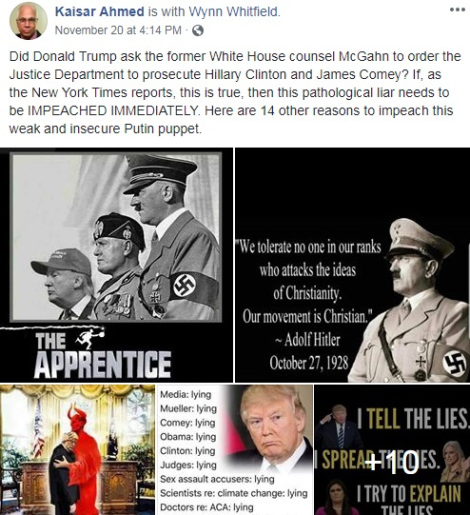 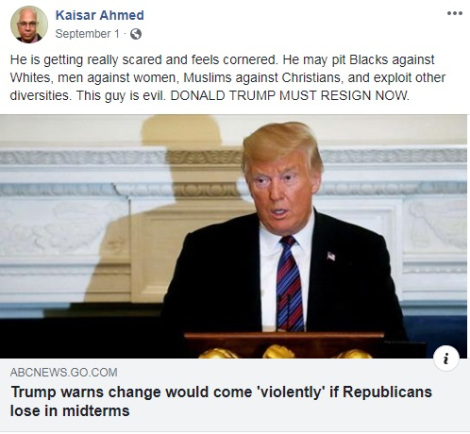 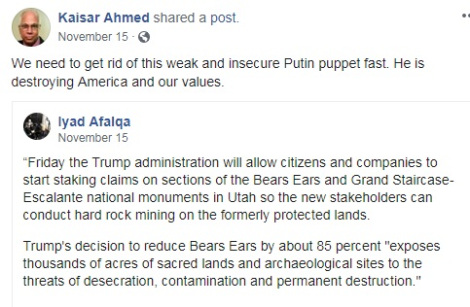 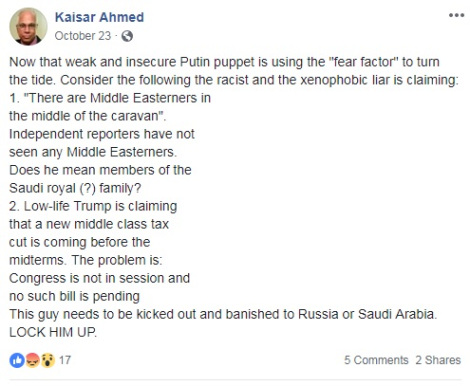 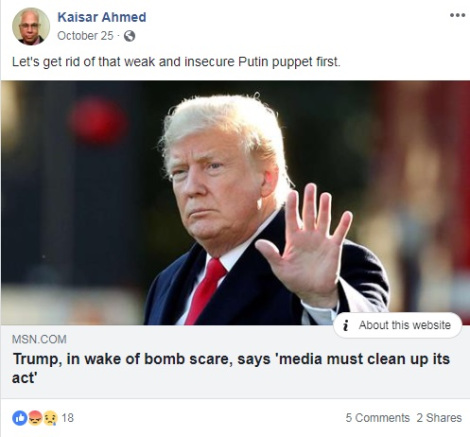 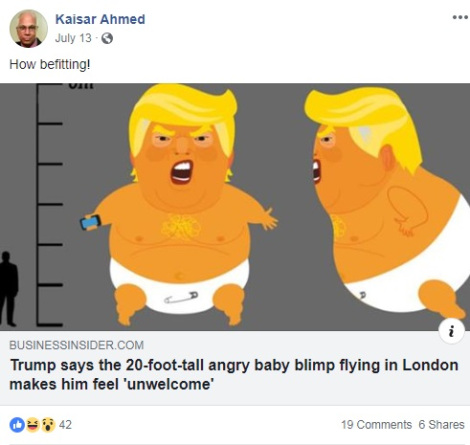 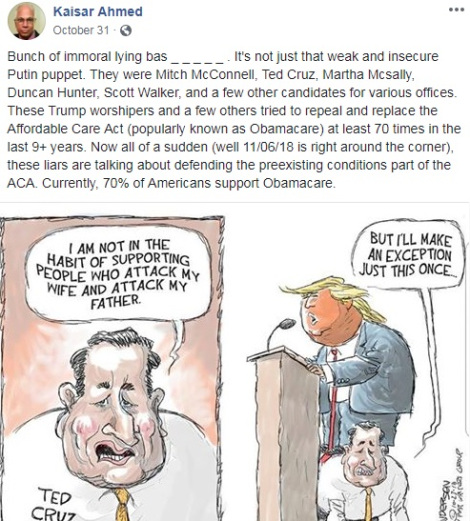 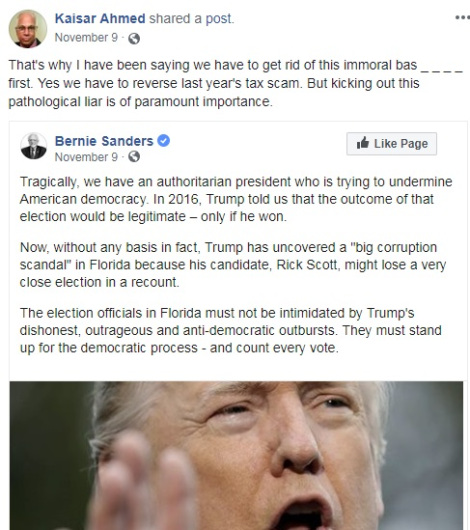 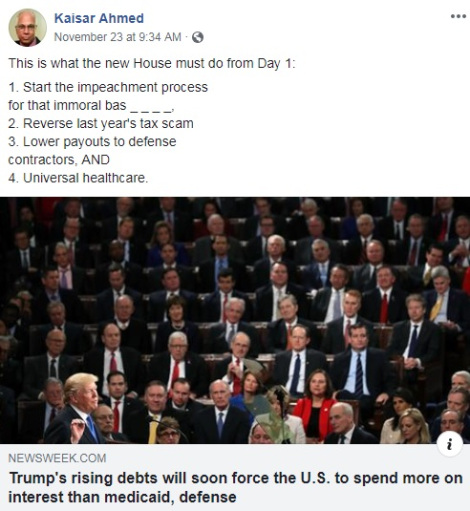 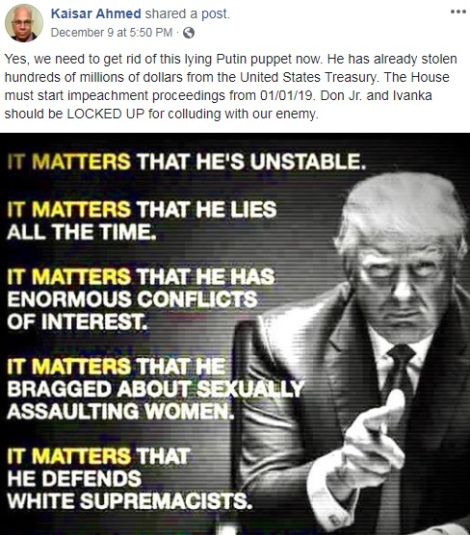 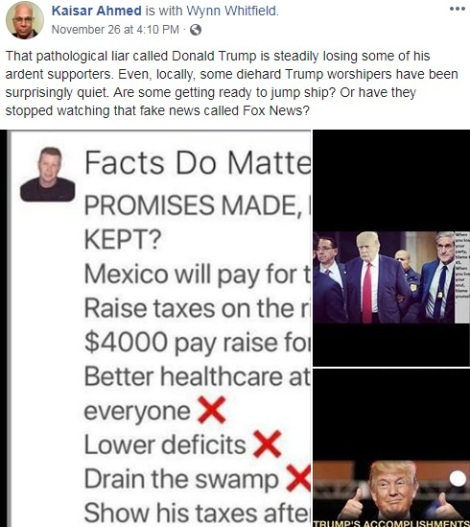 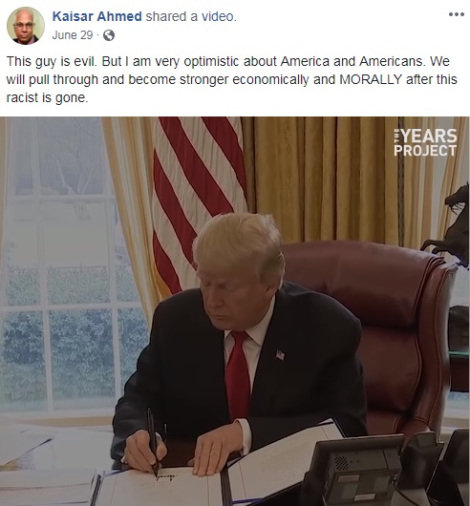 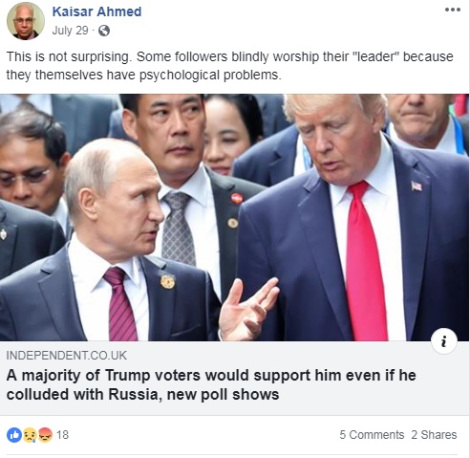 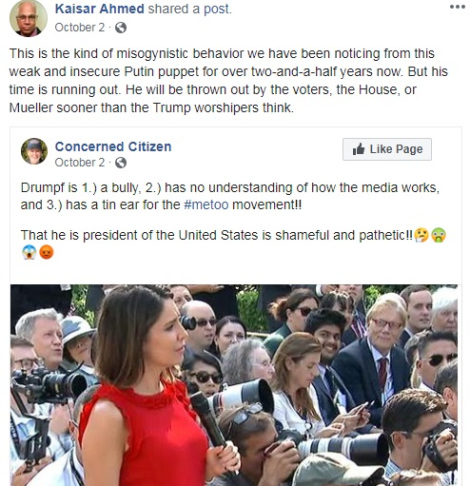 Don't forget to like SonsOfLibertyMedia.com on Facebook, Google+, & Twitter.
The opinions expressed in each article are the opinions of the author alone and do not necessarily reflect those of SonsOfLibertyMedia.com.
Previous Post:
Owning DC Warmongers: Senator Rand Paul Twitter Blasts Neo-Cons & Communists
Next Post:
Emir Arrested, ‘Mastermind’ Of Backpacker Beheadings – 18 Jihadis Now Under Arrest In Brutal Murders Of Female Tourists In Morocco