Did Kamala Harris Only Draw A Dozen Supporters In New Hampshire? (Video)

Is that a big deal?

Considering what Trump just did there, I would think so.

Things are setting up to be a landslide in 2020.

Here’s more from our friends at Next News Network:

How many people do you think were in that room?

Democratic Presidential contender Kamala Harris is having a hard time drumming up support for her campaign. She is not in the last place, but she still trails well behind other candidates such as former Vice President Joe Biden and Sen. Bernie Sanders.

The video was taken in New Hampshire while Kamala Harris met with just a dozen supporters.

Kamala Harris was last seen on Sunday in Greensboro, N.C. at Smith High School on a campaign stop. She talked to voters about what she is calling the “3 a.m. agenda:” the severe problems that are keeping Americans up at night.

Harris is a U.S. Senator from California and is the second African-American woman to be elected to the United States Senate.

My 30 estimate may have been a tad high, but I still think there were more than a dozen.

Where were the thousands of people waiting outside because they couldn’t get a seat in that room Kamala?

Even though they are all Democrats, and will probably be told to vote twice, Kamala still has a long way to go to match that Trump crowd.

With a family that owned slaves, she will have a hard time reaching out to black voters and there is no way she can beat that Indian they call Elizabeth Warren.

The Democrats are so out of touch for 2020 that we must insert the mandatory good news now to take the focus off of Democrat ineptitude.

Not all hope is lost for Kamala… 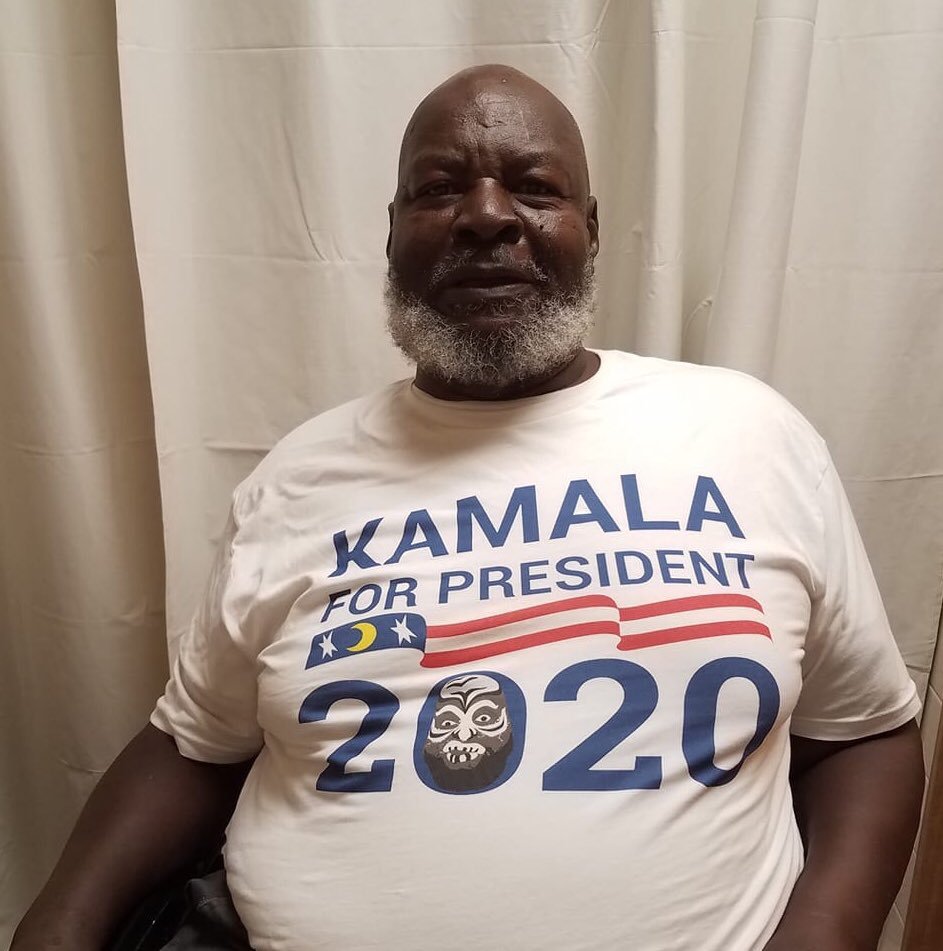 Unconfirmed rumors hint that he may draw more than a dozen people if and when he visits New Hampshire.

Not all is lost for #TheRealKamala

Don't forget to like SonsOfLibertyMedia.com on Facebook, Google+, & Twitter.
The opinions expressed in each article are the opinions of the author alone and do not necessarily reflect those of SonsOfLibertyMedia.com.
Previous Post:
More Evidence Ilhan Omar’s Hijab Is Screwed On Too Tight
Next Post:
America’s Lost Liberties – Post-9/11: Is The US Government The Enemy Of The People?

Some conservative speech may become illegal after the election
October 28th, 2020 Liberty Unyielding