Dominion Exec VP Lets It Slip: Software Switched Votes From One Candidate to Another 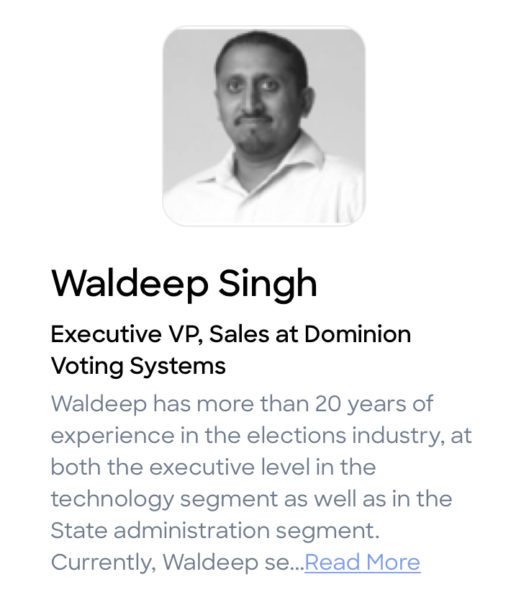 Here is PROOF Dominion has done it and can do it: in a Palm Beach Post news article, Waldeep admits and explains in simple terms how the votes were changed during transmission from precinct to central, switching votes from one mayoral candidate to the other.

In the software business, once the source code exists, like yeast for bakery bread or wine vineyards, it is always there and can be expanded or deployed when needed. It never disappears.

Waldeep Singh is originally from Sequoia, CA. His name and signature are on all the contracts Pennsylvania, Georgia, Arizona, and Michigan…. Dominion Voting Systems (DVS) has the source code software to do this. The shady David Orr in Chicago (see more on Orr below) deal was the first DVS 5.5 purchase. And the software was developed and designed for Cook County, and the software was FIRST developed and designed for Cook County/Chicago.

Was this practice before they got to the big leagues, not thinking the little old lady volunteers would actually count the ballots in Palm Beach?

It appears all roads lead back to Chicago – the first domino to fall. The voting system ES&S, based in Nebraska with Thomas Dee of Vedder Price, filed a Federal Complaint that Cook County/Chicago chose an uncertified new system now known as the infamous Dominion 5.5. Although Cook announced an RFP period March – July 7 2017, I have obtained documentation that indicates:

Dominion with their “We got Chicago!” bragging rights went to Georgia, Maricopa, Arizona, Pennsylvania, and Michigan – who now have the Dominion 5.5 program. This is not coincidence. Notably, Waldeep Singh did admit in a small Palm Beach County FL election that the software switched votes from one candidate to another – the hand recount changed the winner, as linked above in the Palm Beach Post newspaper report. It was standard audit so they were surprised that DVS/Sequoia software source still exists. 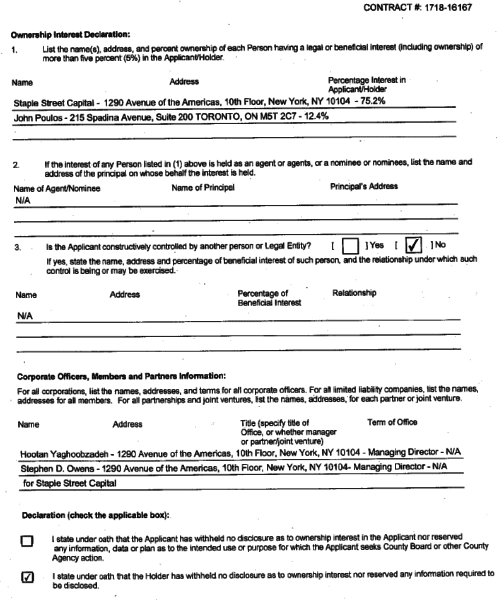 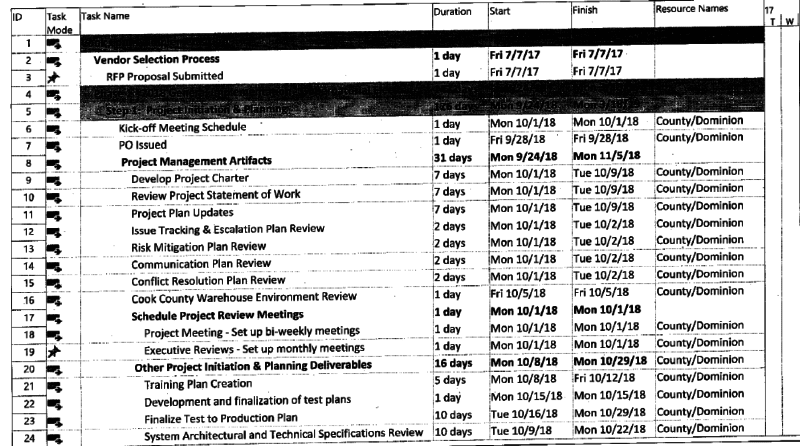 Don't forget to like SonsOfLibertyMedia.com on Facebook and Twitter.
The opinions expressed in each article are the opinions of the author alone and do not necessarily reflect those of SonsOfLibertyMedia.com.
Previous Post:
Predictive Programming? Israeli Publishers Have Been Writing About a COVID-Like Pandemic for Years
Next Post:
“Biblical Scholar” Ilhan Omar: Christians Shouldn’t Serve in the US Military