At least 12 dead and 24 injured as bomb tears through busy market in Philippines president’s home town.

Since videos of Southeast Asian recruits fighting under the black flag of ISIS emerged two years ago, the appeal of the terror group has been gradually growing in the region. An upsurge in ISIS-related activity in the southern Philippines has heightened concerns that the region could soon become a de facto “wilayat,” or province of the “Islamic State.” (CNN)

According to Davao City Police, the incident took place at 10.20pm local time at a street market outside the high-end Marco Polo hotel in Davao, in the southern Philippines.

Witnesses reported hearing loud bangs and smoke billowed across the city – which residents repeatedly claim is the “safest in the world.”

Presidential spokesman Ernesto Abella confirmed that some 60 people were wounded who were rushed to the San Pedro Hospital for treatment.

A further 10 – five men and five women – have been confirmed dead. 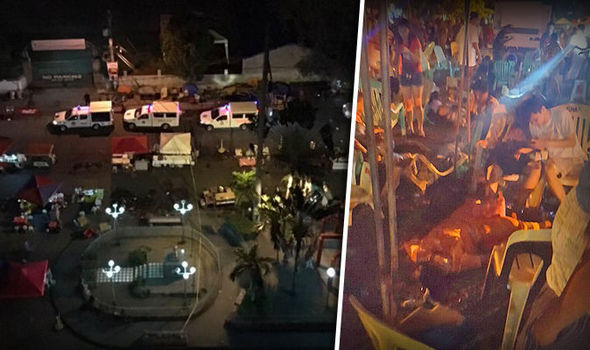 However the number of casualties keeps rising, with reports of up to 25 casualties.

The City Government of Davao posted on its Facebook account: “Reported explosion in Davao City Friday night left a number of people dead and several others wounded. 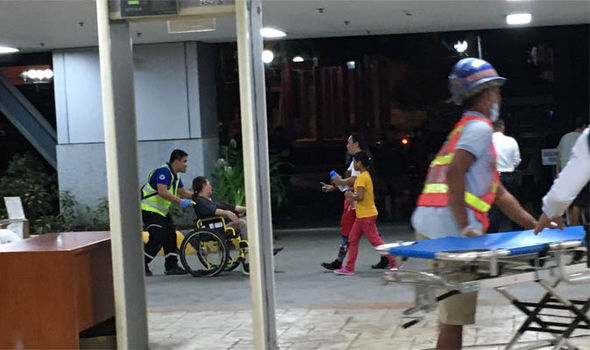 Officials have confirmed at least ten have been killed 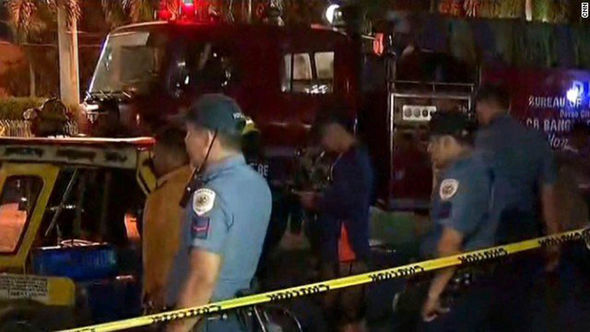 A second explosion allegedly happened minutes after the first explosion.Students at the Ateneo de Davao University have been advised to go home, and bars have been closed as a lockdown is placed on the area.The incident comes after the national police force thwarted an assassination plot against President Rodrigo Duterte, who usually flies home to Davao City every weekend.The explosion was outside a hotel that he visits frequently, although on Friday he shrugged off rumours of the assassination plot – saying such threats were to be expected.
It was confirmed he was in Davao on Friday, but was safe and at a police station after the explosion, his son – and the city’s vice mayor – Paolo Duterte said.In July, the young vice mayor warned about a possible threat from the Islamic State group, saying the urbanized city had received threats from the extremist group and was attempting to confirm them.No links to Islamic extremists have yet been found in this case.In a statement to citizens today, he said: “Let us pray for the victims of this unfortunate incident, especially for those who died.

“Let us pray for those who are being treated in different hospital because of the incident and a number were reported wounded. 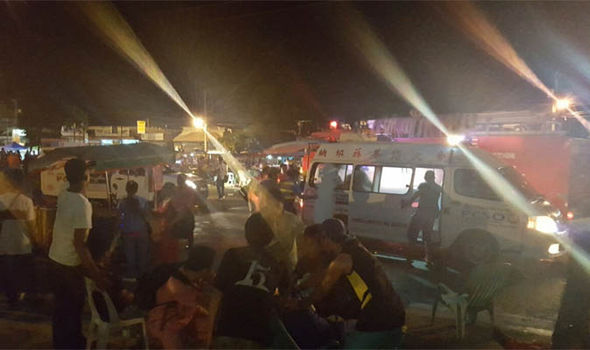 Dozens were rushed to hospital 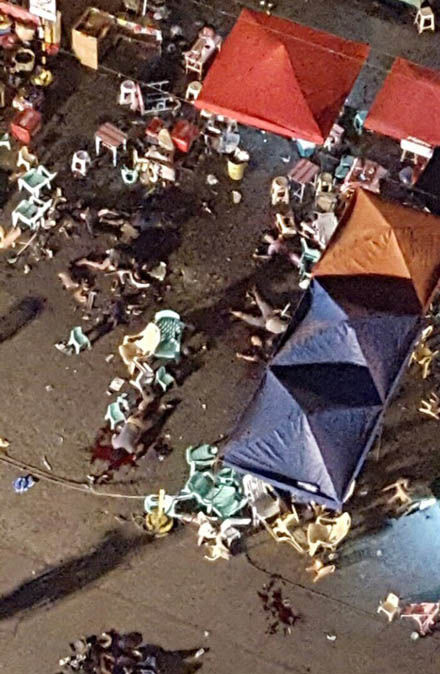 Let us pray for the victims of this unfortunate incident, especially for those who died.

“Rest assured the authorities are on top of this incident.”Right now, we cannot yet give definitive answers to questions as to who is behind this as we are also trying to determine what really exploded.”It is a sad day for Davao and the Philippines.” 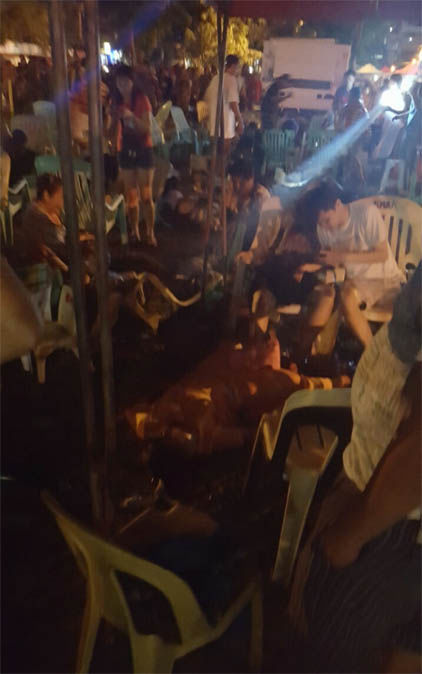 Students have been told to leave the area and return home

Police are currently investigating the cause of the explosion.Inspector Catherine dela Rey said in a radio interview there is no report yet on what caused the blast.But she said officers “confirmed many were injured,” and that “more or less 30 wounded were brought to hospital.”

Hundreds of social media users have already paid tribute to those hurt or potentially killed in the explosion.

Laurence said: “Davao City may never be the Davao City we used to know anymore :(”

Junrix Monter said: “I was deeply saddened to hear about the bombing in Davao City. My thoughts and prayers are with the victims and their families.”

Reza Parker added: “Davao City was rocked by an explosion tonight. My prayers are with you, Davao. Be strong as a community.”

Davao is located in Mindanao, a large southern island beset by decades of Islamist insurgency. However, the city itself has been largely peaceful in recent years.

Kyle Vincent said: “My thoughts are with my friends in Davao City tonight. I hope you and your loved ones are safe.”

“My heart goes out to them. Hopefully not an attack.”

Angelly added: “I just can’t bear everything that’s been happening. Praying for everybody. Praying for Davao City. #PrayForDavao.”

Don't forget to like SonsOfLibertyMedia.com on Facebook, Google+, & Twitter.
The opinions expressed in each article are the opinions of the author alone and do not necessarily reflect those of SonsOfLibertyMedia.com.
Previous Post:
Obama Bans the Confederate Battle Flag Without Congress’s Approval!
Next Post:
The Foundation of the American Arts is God’s Law