Despite what the local governments in these areas want residents to believe, coastal flooding is occurring due to subsidence and beach erosion, not rising seas. The entire southeast coastal area of Florida has a population of 7 million people which has placed a massive urban area of hotels and skyscrapers all along the coast and inland as well. 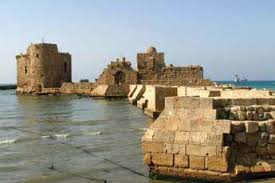 Since this area of Florida is naturally a swamp/wetland that is part of the Everglades, the soil itself is much less stable than other non-swamp areas. This, along with the massive amount of water pumped out of the ground from daily use by 7 million people and everything else from thousands of swimming pools to watering lawns has caused this entire area to sink. Thus, what we have here is a problem of subsidence, not rising seas.

Subsidence in this particular area accounts for the physical impossibility of the ocean rising only in this area and not anywhere else. The fact is, if the ocean levels were really rising in this area of Florida, they would also be rising in other areas of the United States and the world, yet this isn’t the case.

Sea levels only rise during storm surges, tsunamis, or certain lunar events. Today, the sea levels are virtually unchanged from the levels they were hundreds of years ago.

The photographs of Sydney Harbor shows the sea levels to be exactly the same today as they were 140 years ago, the same can be seen at the Sidon Sea Castle thousands of miles across the world in Lebanon. 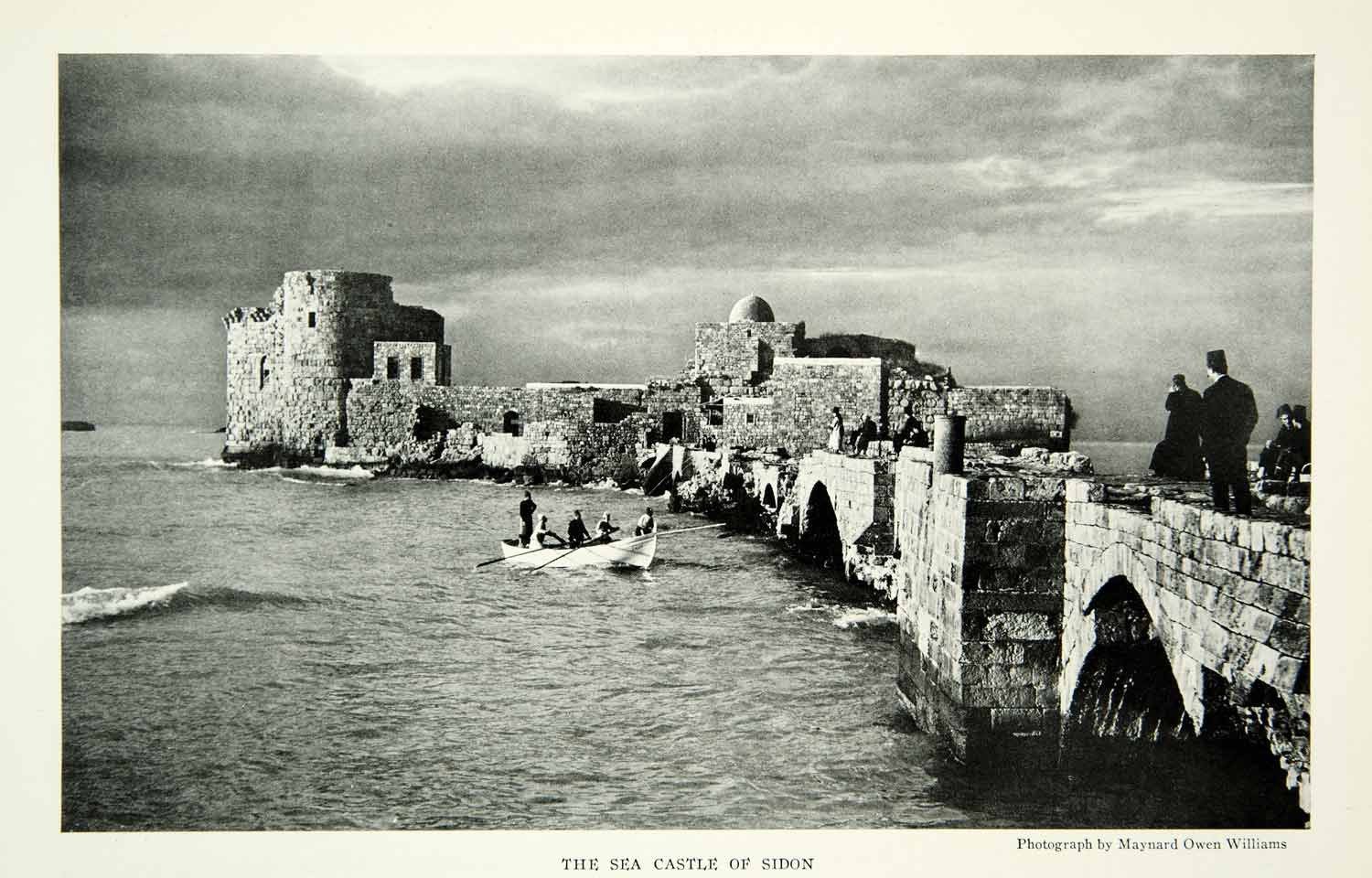 The claim of rising sea levels in the Florida Keys in general and Sugarloaf Key, in particular, is also bogus and stems from improper governing from local government agencies up in blaming ocean level rise and wanting to raise the highway in this area, costing millions. When in fact, if the beaches in this area were to have been properly maintained, the area wouldn’t be suffering from flooding.

Sugarloaf Key itself, is less than a foot in elevation, and in an area where storm surges and hurricane hits are the norm resulting in massive erosion, it is essential to rebuild beaches on a constant basis.

It is time property owners and businesses realize that their local and state governments have been lying to them all along in putting the blame on rising sea levels for damaging their properties, when in fact it is all due to lousy governing and irresponsible inaction in addressing the real problem of subsidence and erosion.

Various local and state government agencies have backed themselves into a corner, leaving a massive opening for thousands of lawsuits against them for lying, misrepresenting facts, and blaming the damage on sea level rise when it is the result of their own irresponsibility and inaction in addressing the real cause in the first place.

Don't forget to like SonsOfLibertyMedia.com on Facebook, Google+, & Twitter.
The opinions expressed in each article are the opinions of the author alone and do not necessarily reflect those of SonsOfLibertyMedia.com.
Previous Post:
First Elected Muslima Pennsylvania Representative Charged With Stealing Over $500,000 From Charity – Plans to Plead Guilty
Next Post:
Christian Zionists Returning Bethlehem To The Days Of Herod