I Called It! Virginia “Blackface” Governor Claims He and “Teams” Saved The Day!

On Monday, my boys and I were in Richmond, Virginia for what can only be described as a community of freedom-loving, peaceful, armed Americans protesting the tyrant in the governor’s mansion and those in the legislature that even hint at, let alone speak openly about, confiscating guns.  I was on both The Sons Of Liberty Radio show and Jim White’s Northwest Liberty News on Monday and while reporting on what was taking place and the small amount of people that actually disarmed themselves to go in the governor’s little fort he created to hear Second Amendment proponents speak (something that continues to baffle me), I said that Northam would claim his unlawful disarmament and fencing of the people’s capital would be touted as saving the day.  Sure enough, right on cue, he did it.

“We are all thankful that today passed without incident,” the governor wrote.  “The teams successfully de-escalated what could have been a volatile situation. This resulted from weeks of planning and extensive cooperation among state, local, and federal partners in Virginia and beyond.”

They de-escalated squat!  I was there.  There was nothing to de-excalate.

Governor Northam is not only a supporter of mass murder through abortion and infanticide, he is a bold faced liar.

Lobby Day has been held peacefully for years and Northam and company had nothing to do with making it peaceful nor de-escalating anything.

He added, “Virginia’s law enforcement and first responders demonstrated tremendous professionalism. I’m proud of their work. I have spoken with Colonel Settle of the State Police, Colonel Pike of the Capitol Police, and Chief Smith of the Richmond Police Department, as well as leaders of the FBI and the U.S. Attorney’s office, and thanked them for keeping Virginia safe.”

I would agree with that for those outside the governor’s fencing and those criminally disarming law-abiding citizens.

However, I told several of the people there from Virginia that while the cops on the street were incredibly friendly and supportive of what was going on, those inside the fencing weren’t even allowing people to bring in little pop-up chairs to sit in and ensuring that the rights of the people entering were being violated, and yes, they were violating their rights under the protections of the Fifth Amendment.

“Thousands of people came to Richmond to make their voices heard,” Northam crowed.  “Today showed that when people disagree, they can do so peacefully. The issues before us evoke strong emotions, and progress is often difficult. I will continue to listen to the voices of Virginians, and I will continue to do everything in my power to keep our Commonwealth safe.”

No, there were tens of thousands of people there!

Second, it isn’t that we just disagreed with you, it was calling out your corruption and criminality of violating your oath of office and all of those, whether they are legislators or police that would submit themselves to doing your lawless bidding.

Governor Northam isn’t about keeping Virginia safe.  He’s already demonstrated that in advocating for the murder of the most innocent Virginians, unborn and born babies.

No, he wants Virginia disarmed and helpless in the face of a globalist agenda. 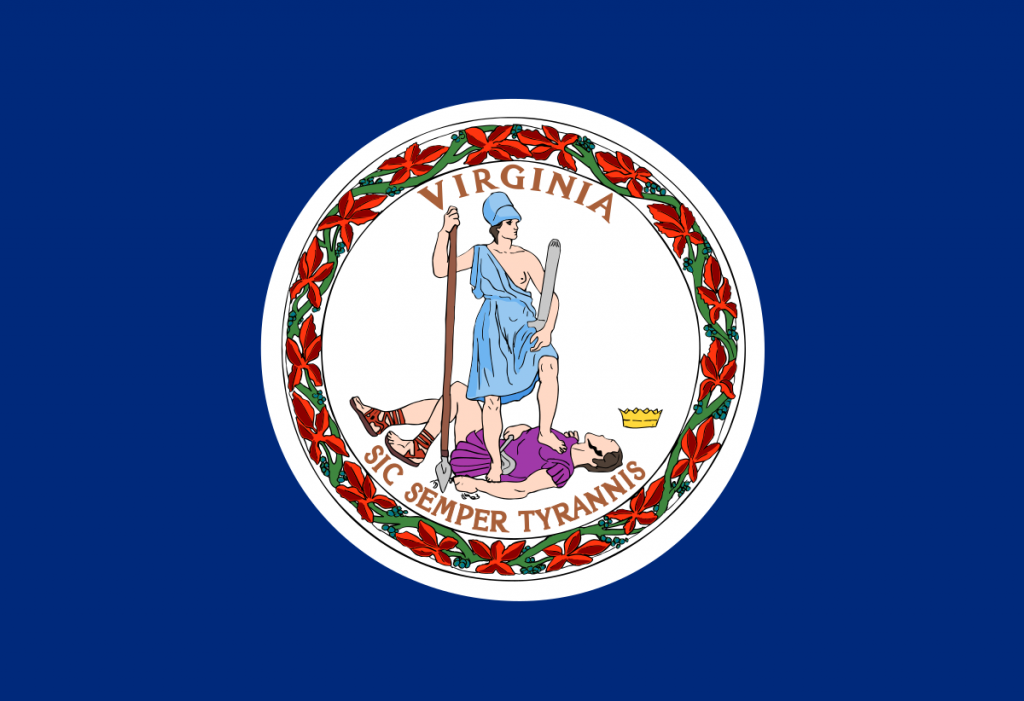 Listen to the report on The Sons of Liberty radio.

Here’s a few clips to demonstrate that Northam and his gestapo had nothing to do with making things peaceful and safe.  It was the people themselves doing that.  I apologize for the choppiness.  I believe there was so much data running through the system that a lot of people had this issue.

Don't forget to like SonsOfLibertyMedia.com on Facebook and Twitter.
The opinions expressed in each article are the opinions of the author alone and do not necessarily reflect those of SonsOfLibertyMedia.com.
Previous Post:
Less Than a Year Ago These Prominent Democrats Called for Virginia Governor Ralph Northam’s Resignation
Next Post:
Virginia Effect: Habersham Becomes Georgia’s First 2nd Amendment Sanctuary County