ISIS Beheads 4 Professional Soccer Players Because of This

No one is immune from ISIS. And, soccer, is considered “unIslamic.” In fact, ISIS banned all organized sports when it invaded Raqqa, Syria two years ago, and also in Iraq.

Last year, ISIS executed 13 teenagers in Mosul, Iraq, because they were caught watching soccer on television. Teenage boys were killed– for watching the Asian Cup soccer match– in which their team, Iraq, was playing Jordan.

This year, in Syria, four professional soccer players from the Al-Shbab team were beheaded in front of a group of people, including children.

Prior to ISIS, fans of the Al-Shbab team watched them play in Raqqa’s largest stadium.

The Mirror reports that these four young men were accused of “spying for the Kurdish YPG.” No jury, no trial, no defense, no judge. The only judge, jury, and execution, was ISIS. And because ISIS deemed them guilty of a crime they unlikely did not commit, they were not sentenced to prison, but to death, for playing soccer.

The players who were murdered are: Osama Abu Kuwait, Ihsan Al Shuwaikh, Nehad Al Hussein, and Ahmed Ahawakh. Another man was also killed, but his identity is unknown.

The human rights activist group, Raqqa is Being Slaughtered Silently tweeted photos of the men. 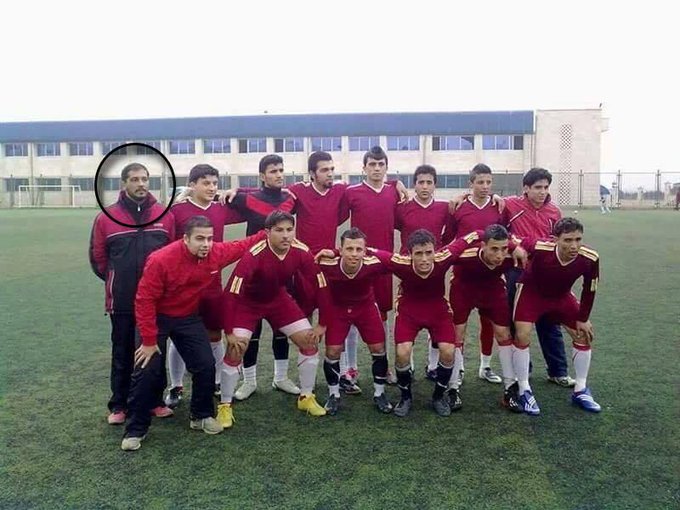 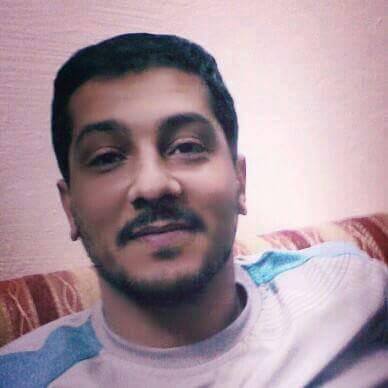 2-Photo for Ihsan Al Shuwaikh , a Player in AL Shbab team for football in #Raqqa Behead by #ISIS #Syria 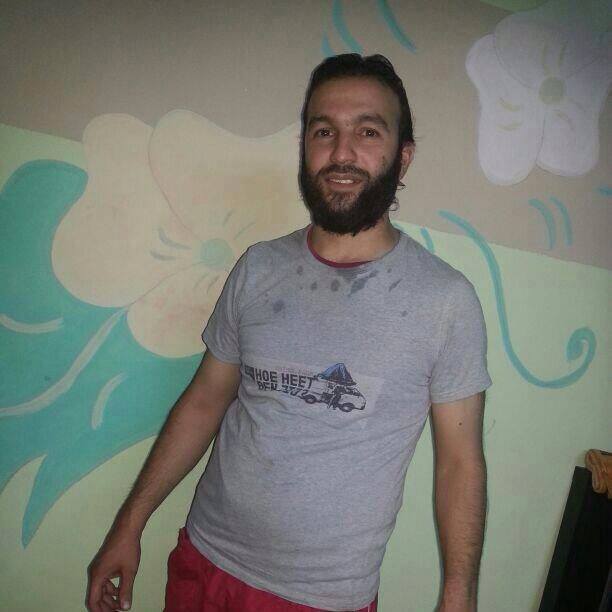 ISIS released photos, before and after the execution:

Graphic images of their execution and a video can be viewed on Heavy.com.

Don't forget to like SonsOfLibertyMedia.com on Facebook, Google+, & Twitter.
The opinions expressed in each article are the opinions of the author alone and do not necessarily reflect those of SonsOfLibertyMedia.com.
Previous Post:
Islamic Posters Warn of Nice and Berlin Terror Attacks #NiceAttack
Next Post:
“Prepare for Primitive”: How to Survive For One Week, Alone in the Wilderness

About the Author: Bethany Blankley

Bethany Blankley is the Senior Editor for Constitution.com. Her syndicated show, "America's Betrayal," can be heard on Conservative Review Radio, WAAR Radio, and other talk radio stations. Her columns have been published by The Washington Times, Newsday, Western Journalism, Townhall, The Christian Post, Charisma News, and others. She was a former communications strategist to four Senators, one Congressman, one New York governor, and several nonprofits. She holds graduate and undergraduate degrees in Theology and Political Science. Follow her: @bethanyblankley & www.bethanyblankley.com.