It Fits Their Sick Narrative: Billy Ray Cyrus, 61, Confirms Engagement To 23-Year-Old “Firerose” Who Met On The Set Of “Hannah Montana”

“Billy and the mainstream media have clearly attempted to create a godless and self-deceptive world, no doubt.  Yet, I wonder what her parents have to say about all of this.”

Billy said “I loved doing that show,” he told people. “There’s a couple old pine trees on the lot that look like Tennessee. Tex and I would go out there in the middle of the day and he’d take care of his business and we’d stretch and I’d think how much I missed Tennessee. On that given day, Firerose came out of the front door. There was almost a moment of … recognition. I was like, ‘This girl’s a star.”

Firerose, who recognized Cyrus and had “known his music since forever,” greeted the actor’s dog and told him she was there for an audition. (“Since forever,” Cyrus repeated to People. “That’s how long I’ve been around.”

At the time, Cyrus was married to Miley’s mother, Tish Cyrus, who filed for divorce from her husband of nearly 30 years in April following two previous divorce attempts. When they met, he gave Firerose some words of encouragement and invited her to visit the “Hannah Montana” soundstage.

This, of course, fits the narrative for which the mainstream media and corrupt politicians have been advocating because it feeds into their sick-minded narratives (Luke 17:2).

Friends, something for you to think about is that “Firerose” wasn’t even a teenager at the time they met on the set. I wonder what her parents have to say about all of this.

Here are some pictures of Billy and his wife to be… 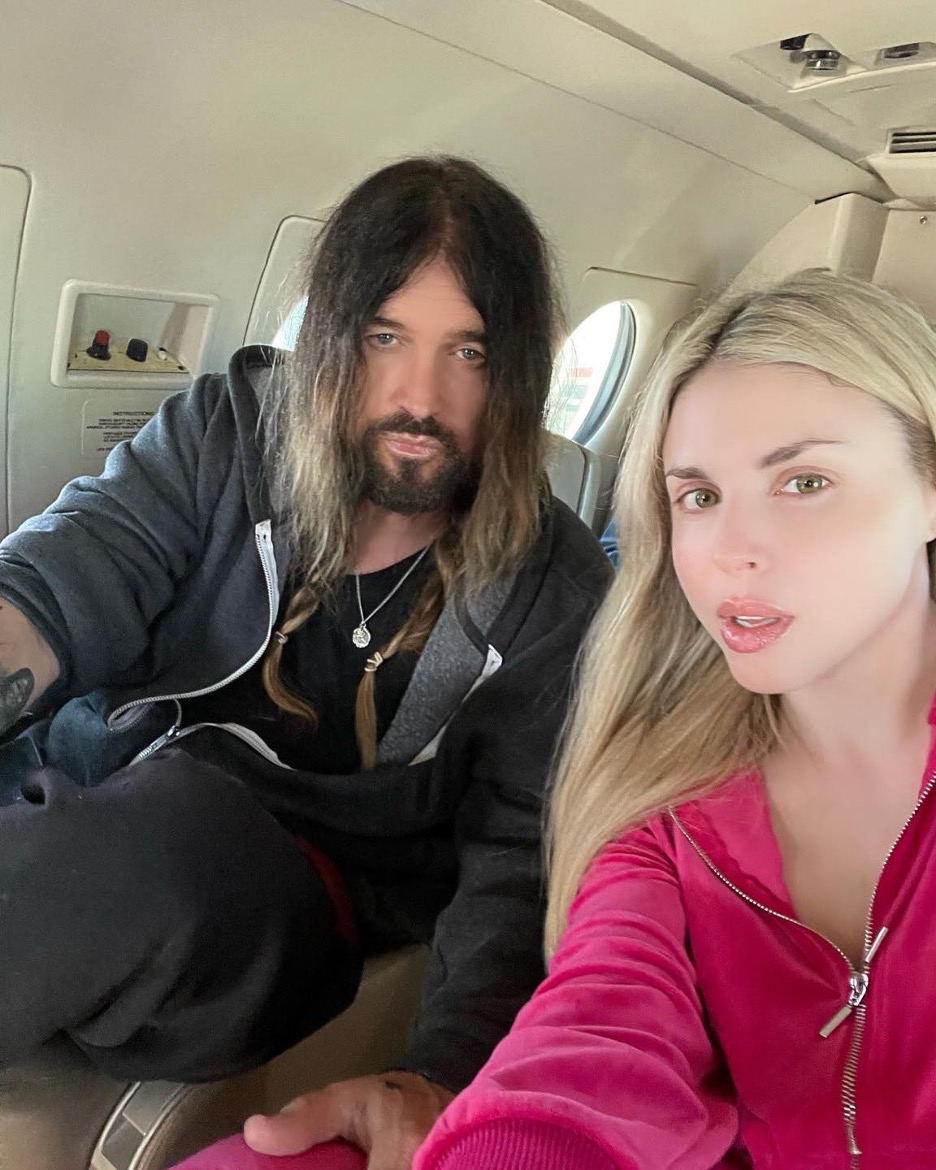 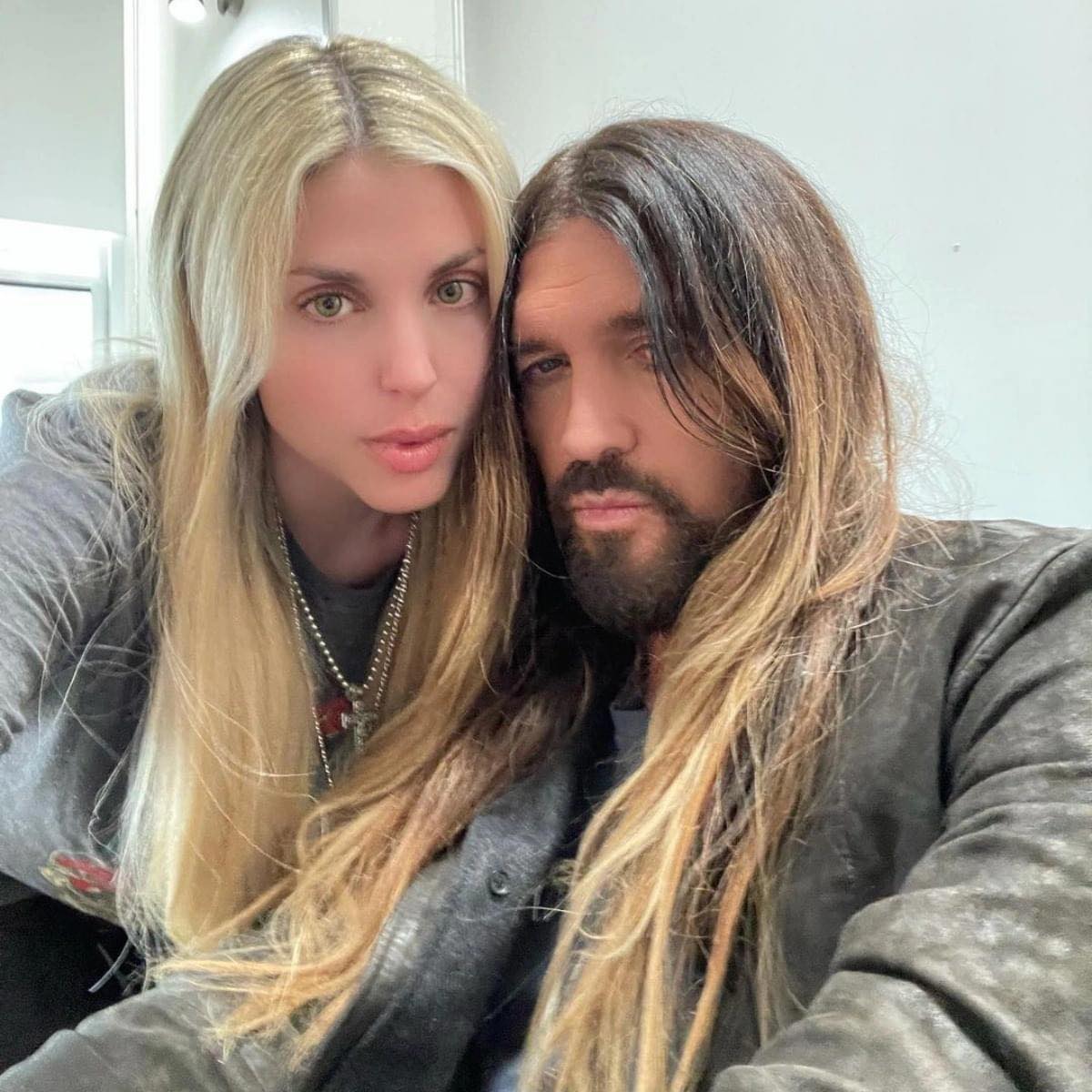 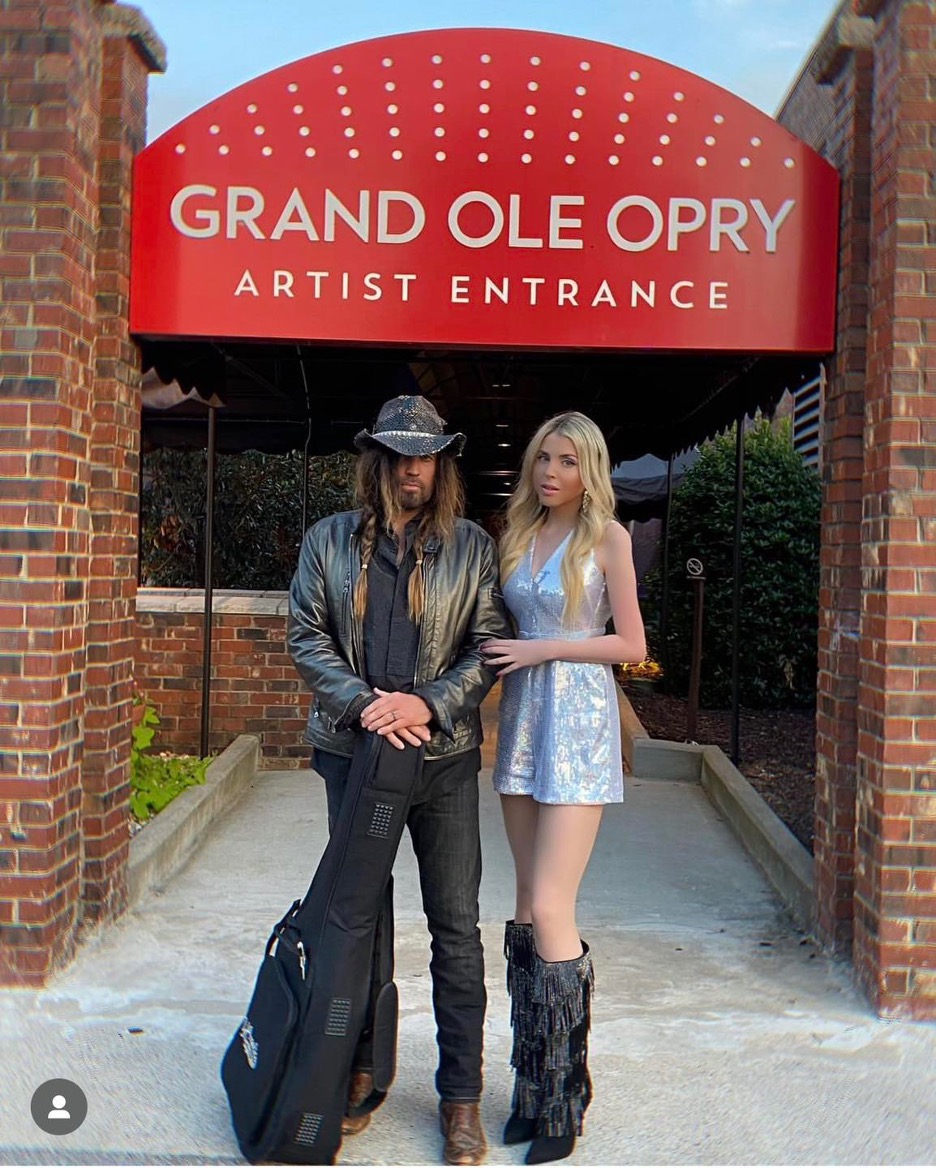 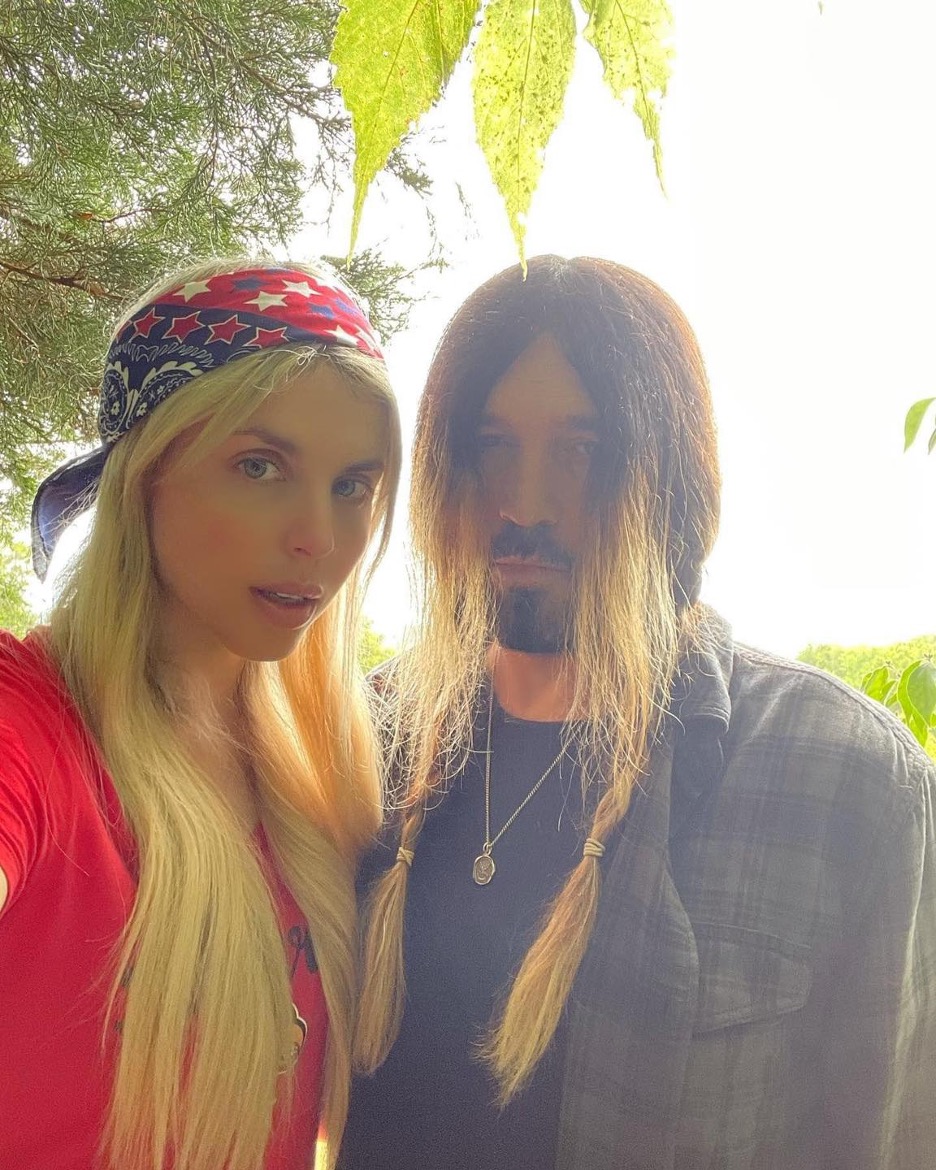 Something is seriously wrong with this man’s distorted mind and those who would accept this as the new norm.

For the record, Billy Ray Cyrus is father to the raunchy Miley Cyrus, who is currently 29-years-old (Luke 7:35). This explains Miley, does it not? 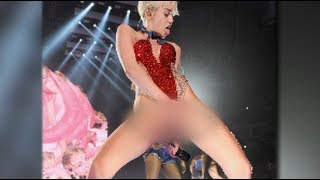 Both Billy and Miley claim to be Christians and yet, you can see clearly that the opposite is true (1 John 2:4).