If Islamic jihadi and all-around fraud Rep. Rashida Tlaib (D-MI) isn’t attacking Christians and Jews, she’s engaging in what are clearly racially charged statements.  The latest comes as she claimed, “It’s true, I think non-African-Americans think African-Americans all look the same,” and in the previous breath, stating that when it comes to being in charge of facial recognition analysis, “Analysts need to be African-Americans, not people that are not.”

When it comes to the former statement by the fraudulently elected Michigan representative, she claimed, “It’s true, I think non-African-Americans think African-Americans all look the same” while claiming she has witnessed people confuse Reps. John Lewis, D-Ga., and Elijah Cummings, D-Md., who both are black and bald. 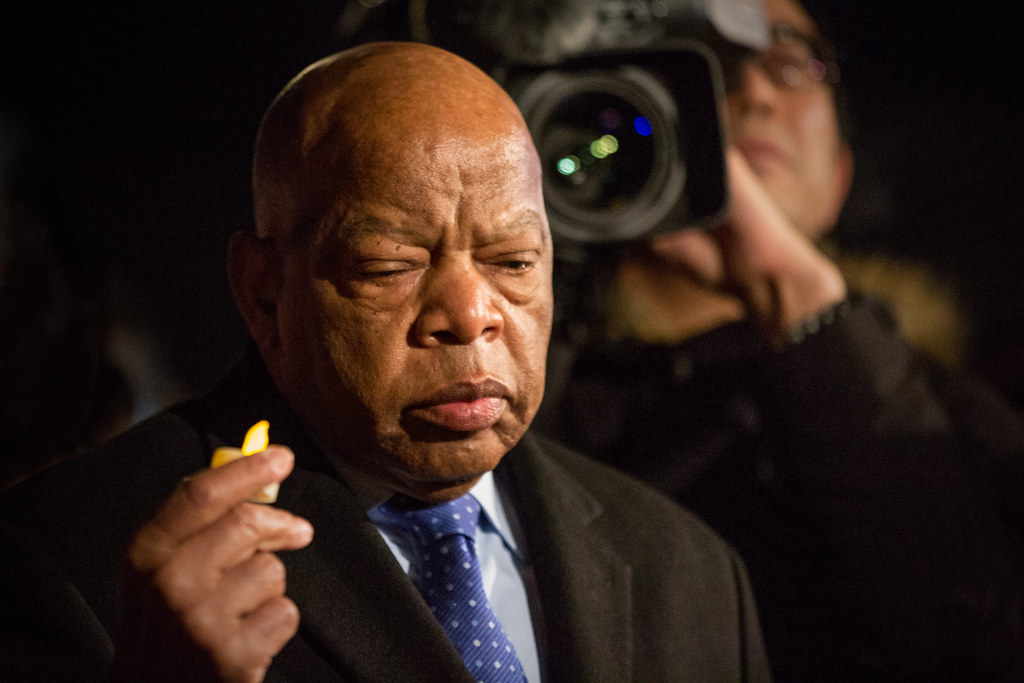 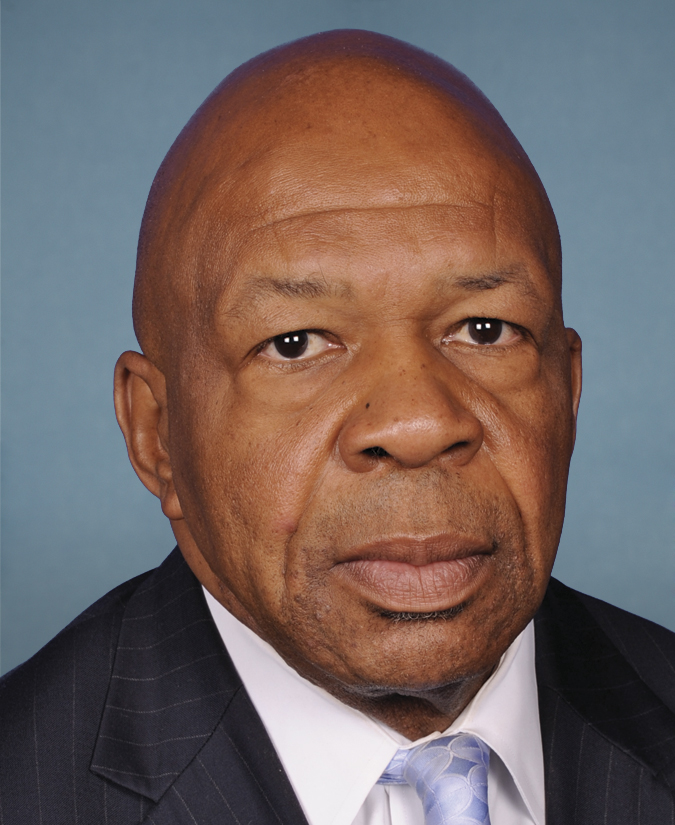 The only things these two have in common at a glance is a similar skin color, bald and possible nose, but do people really not see a difference in these men?

Sara Carter has the background to the story:

Craig, who is black, did not go for Tlaib’s suggestion.

This came after Tlaib claimed that “the error rate among African-Americans, especially women,” was 60 percent.

“I understand the technology real well,” Craig said. He showed Tlaib how his analysts examine the software’s results before making determinations.

“See if you can get some of our money back until they fix it,” Tlaib said, to which Craig simply replied, “No.”

While the Detroit Police Department invited Tlaib down to witness how they used the software, Tlaib only replied in regular crude and vulgar manner calling the technology, “Bulls**t.”

@RashidaTlaib Before you criticize the software, come to our Real Time Crime Center to see how we @detroitpolice responsibly use it in efforts to identify criminals involved in violent crimes. Let’s set a date. https://t.co/aR7DOjQe2a

Now, to be fair to Tlaib, I’m not a fan of facial recognition software being used by Big Brother.  It smacks of Orwell’s 1984

, and anyone who has read the book should know this.  However, tying that up in racism and engaging in the language she has after not only calling the president of the united States a “motherf**ker,” but then branding t-shirts with it on them, demonstrates that this woman is simply a cow whose mouth pours forth what is in her heart.

My question is this:  What is taking Michigan and the Department of Justice so long to investigate this woman’s election fraud?  Why do people such has myself have to endure day in and day out the filthy mouth of this loose cannon jihadi criminal?

It’s because people in government who tell you they are the good guys simply will not bring justice to those who deserve it.  Rather, they will seek to gain politically from the crimes of people like Tlaib without doing what needs to be done and that is upholding the law and bringing justice.

Don't forget to like SonsOfLibertyMedia.com on Facebook, Google+, & Twitter.
The opinions expressed in each article are the opinions of the author alone and do not necessarily reflect those of SonsOfLibertyMedia.com.
Previous Post:
So, You Think Trump Wants To Get Rid Of The Fed?
Next Post:
Sore Loser & Criminal Hillary Clinton: Trump Is An “Illegitimate President”

BREAKING: “I’d like to punch Trump in the face” Actor Robert De Niro Is Running Out Of Money
July 10th, 2020 Right Wing Tribune