The Queen of England takes an oath in which she swears to specifically “maintain the Laws of God and the true profession of the Gospel?”  She and Parliament have abandoned those law in favor of siding with a demonic world agenda against the People and against the God of Heaven.  The Sons of Liberty’s health and wellness expert Kate Shemirani and English attorney Anna de Buisseret join me in this episode for a fantastic discussion of British history and law and a warning to those who are currently violating it with genocide via the experimental injections during the CONvid-1984 show.

Articles, videos, previous shows and links mentioned in this episode.

Teens Stand Up: “I Will Not Wear The Mask… I Will Not Take The Vaccine… I Will Resist Evil… I Will Submit To God… I Will Defy Tyrants!” (Video)

THE PRAYER THAT ROCKED THE CAPITOL (DVD) – Get 25% off through Saturday, August 7, 2021 when you use promo code 25PRAYER at checkout in our store.

The Prisoner’s Record on Telegram

The Queen having returned to her Chair, (her Majesty having already on Tuesday, the 4th day of November, 1952, in the presence of the two Houses of Parliament, made and signed the Declaration prescribed by Act of Parliament), the Archbishop standing before her shall administer the Coronation Oath, first asking the Queen,

Madam, is your Majesty willing to take the Oath?

And the Queen answering,

The Archbishop shall minister these questions; and The Queen, having a book in her hands, shall answer each question severally as follows:

Archbishop. Will you solemnly promise and swear to govern the Peoples of the United Kingdom of Great Britain and Northern Ireland, Canada, Australia, New Zealand, the Union of South Africa, Pakistan, and Ceylon, and of your Possessions and the other Territories to any of them belonging or pertaining, according to their respective laws and customs?

Queen. I solemnly promise so to do.

Archbishop. Will you to your power cause Law and Justice, in Mercy, to be executed in all your judgements?

Archbishop. Will you to the utmost of your power maintain the Laws of God and the true profession of the Gospel? Will you to the utmost of your power maintain in the United Kingdom the Protestant Reformed Religion established by law? Will you maintain and preserve inviolably the settlement of the Church of England, and the doctrine, worship, discipline, and government thereof, as by law established in England? And will you preserve unto the Bishops and Clergy of England, and to the Churches there committed to their charge, all such rights and privileges, as by law do or shall appertain to them or any of them?

Queen. All this I promise to do.

Then the Queen arising out of her Chair, supported as before, the Sword of State being carried before her, shall go to the Altar, and make her solemn Oath in the sight of all the people to observe the premisses: laying her right hand upon the Holy Gospel in the great Bible (which was before carried in the procession and is now brought from the Altar by the Arch-bishop, and tendered to her as she kneels upon the steps), and saying these words:

The things which I have here before promised, I will perform and keep. So help me God.

Then the Queen shall kiss the Book and sign the Oath.

The Queen having thus taken her Oath shall return again to her Chair, and the Bible shall be delivered to the Dean of Westminster.

Ten years on from UK race riots that left five dead, are we facing new outbreaks of civil unrest, this time over Covid clampdowns? 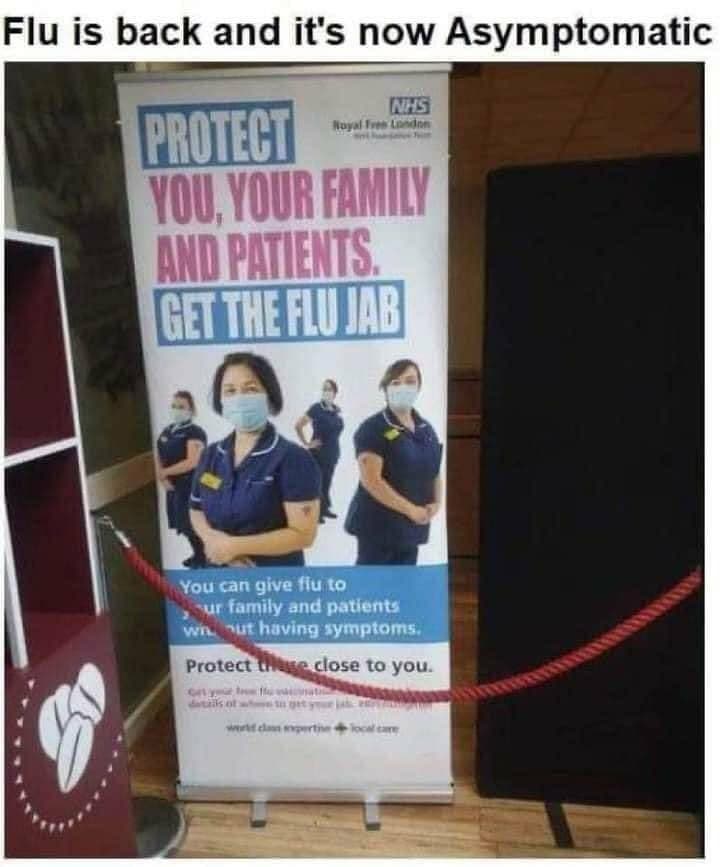 Our shows this week bringing attention to the biggest scandal of the Obama administration that still demands justice:  Extortion 17.

All of our articles on Extortion 17

Join us on Telegram: https://t.me/sonsoflibertymedia

Don't forget to like SonsOfLibertyMedia.com on Facebook and Twitter.
The opinions expressed in each article are the opinions of the author alone and do not necessarily reflect those of SonsOfLibertyMedia.com.
Previous Post:
Criminal: University of Pittsburgh ADMITS Hearts Beating While Harvesting Aborted Infants’ Kidneys
Next Post:
Digital Health Passports: The Snare That Will Lure Many Into The One World Cashless System