Keep the Smithsonian’s Identity Politics Museums Off the Mall 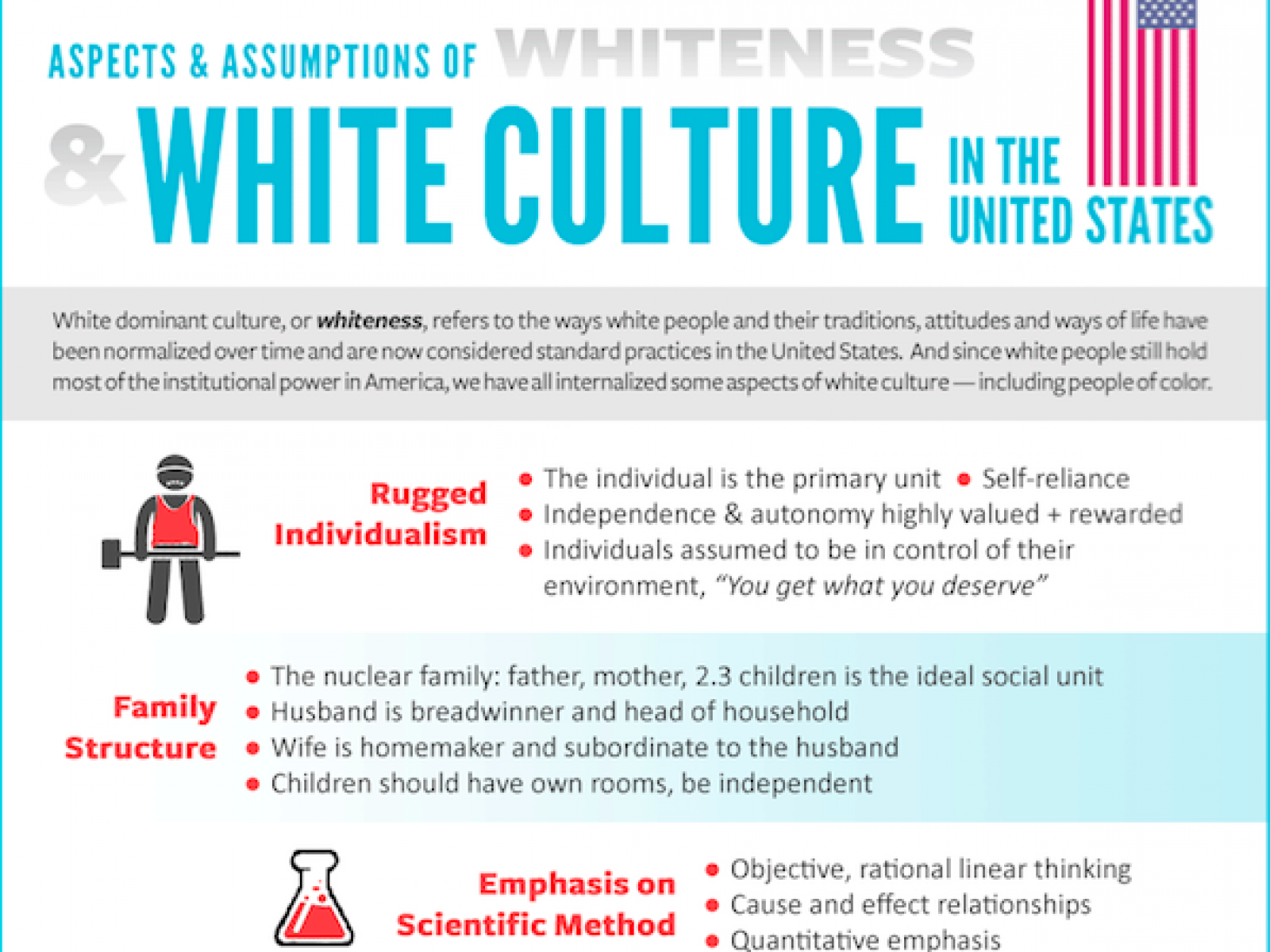 The Smithsonian, a dubious institution whose wokeness has made it absolutely poisonous, wants to continue expanding its fiefdom of identity politics museums indefinitely while gobbling up tax dollars and the Mall.

The Smithsonian Board of Regents on Thursday released its recommendations for the optimal sites to place the proposed National Museum of the American Latino and the Smithsonian American Women’s History Museum.

Both sites are on the National Mall, a location that the museums’ promoters have lobbied for, despite some political opposition.

The museum currently has a ‘whiteness’ section.

Whiteness (and its accepted normality) also exist as everyday microaggressions toward people of color. Acts of microaggressions include verbal, nonverbal, and environmental slights, snubs or insults toward nonwhites. Whether intentional or not, these attitudes communicate hostile, derogatory, or harmful messages.

And then there was its chart which defined coming on time as whiteness.

No one needs a Mall museum celebrating La Raza, assorted Hispanic Democrats and one glorifying Elizabeth Warren and Hillary Clinton. And that’s exactly what these museums will be.

“Legislative action is necessary before the Smithsonian’s Board of Regents can make its final designations,” the Board wrote in a press release.

That’s because the legislation approving both museums banned construction in what’s called “The Reserve,” essentially a no-build-zone surrounding the National Mall.

Sens. Joe Manchin (D-W.Va.) and Lisa Murkowski (R-Alaska) pushed for that ban, but the museum’s promoters see potential for a bipartisan group to approve the site selection in budget negotiations over the lame-duck session.

Congress should keep this garbage off the Mall. Learn from Bush’s mistake.

Biden’s call mirrored a similar appeal years earlier by former President George W. Bush, whose support was a key step to placing the National Museum of African American History and Culture (NMAAHC) on the Mall.

And the Smithsonian showed its gratitude by using the museum to push racism.

The National Museum of African American History and Culture (NMAAHC), part of the Smithsonian Institution, has released a shocking new infographic that deems “self-reliance,” “the nuclear family,” “the scientific method,” “the Judeo-Christian Tradition,” “hard work,” “rigid time schedules” and “holidays” as a part of whiteness and white culture.

No more of this.

Don't forget to like SonsOfLibertyMedia.com on Facebook and Twitter.
The opinions expressed in each article are the opinions of the author alone and do not necessarily reflect those of SonsOfLibertyMedia.com.
Previous Post:
Bodybuilder To Anti-Vaxxers: “If I Die, You Were Right”—Well, He’s Dead
Next Post:
Hijab-Wearing Boston Politician Tries to Hijack Iran’s Anti-Hijab Protests