“How dare you Americans question the integrity of the Mainstream media!”

If there is one area that the mainstream media has been concentrating its demonizing efforts, it has been at those who make claim that there is massive voter fraud taking place in this country (Revelation 12:10).

How dare the American people question the integrity of the mainstream media that has been caught pushing forth their propaganda efforts for decades in this country.

AND … Trump hater Peter Meijer won his race too!!

The Michigan Republican primary is not for another week— on August 2nd!! 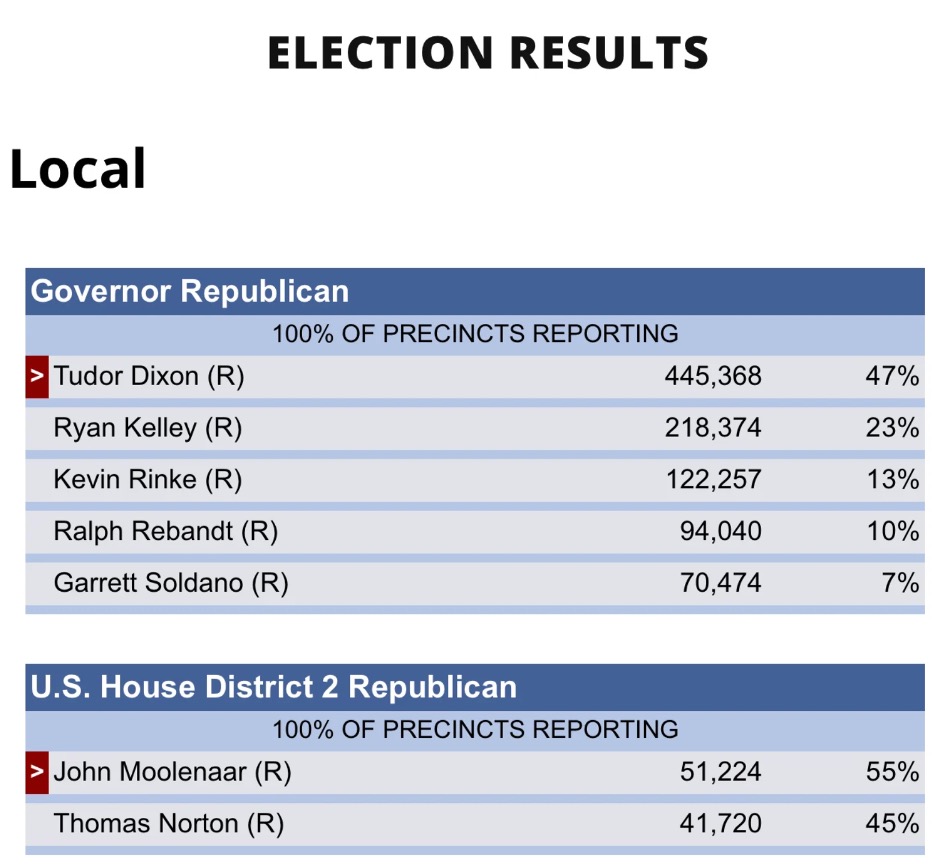 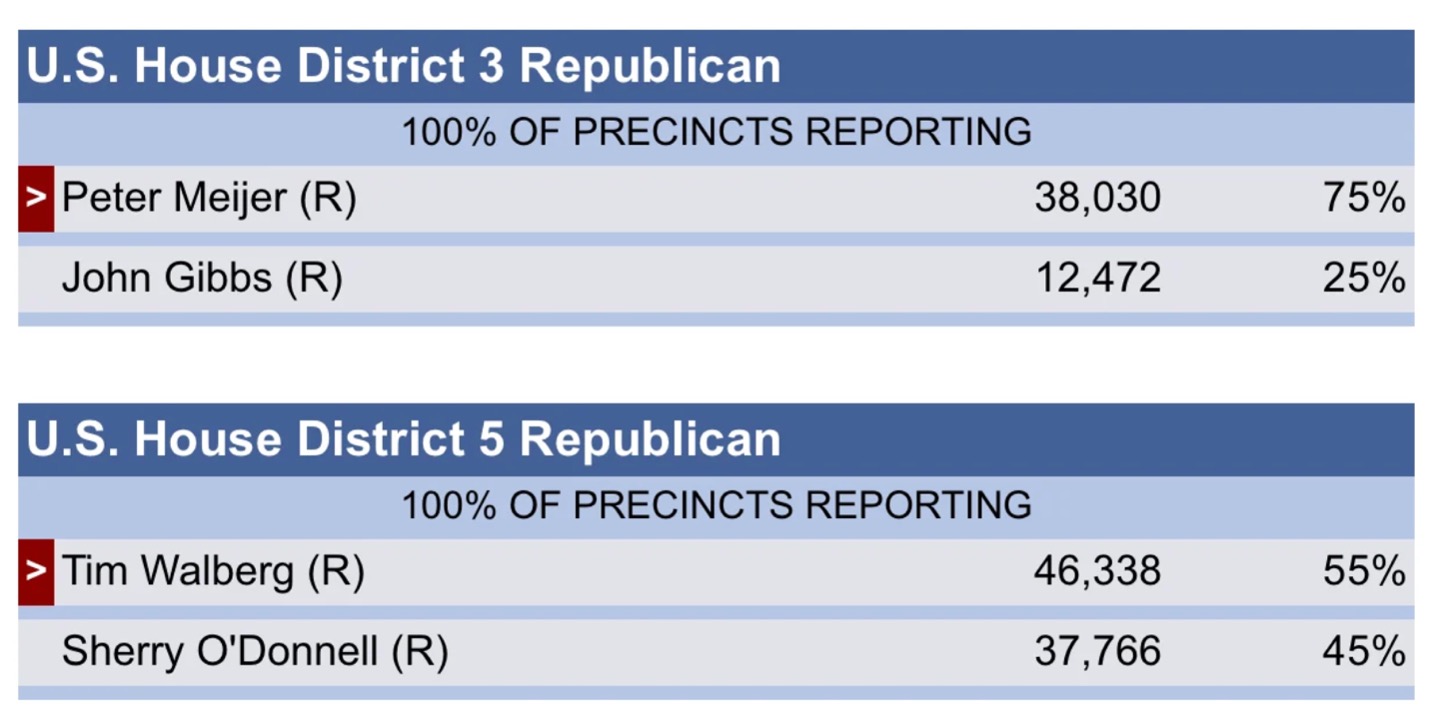 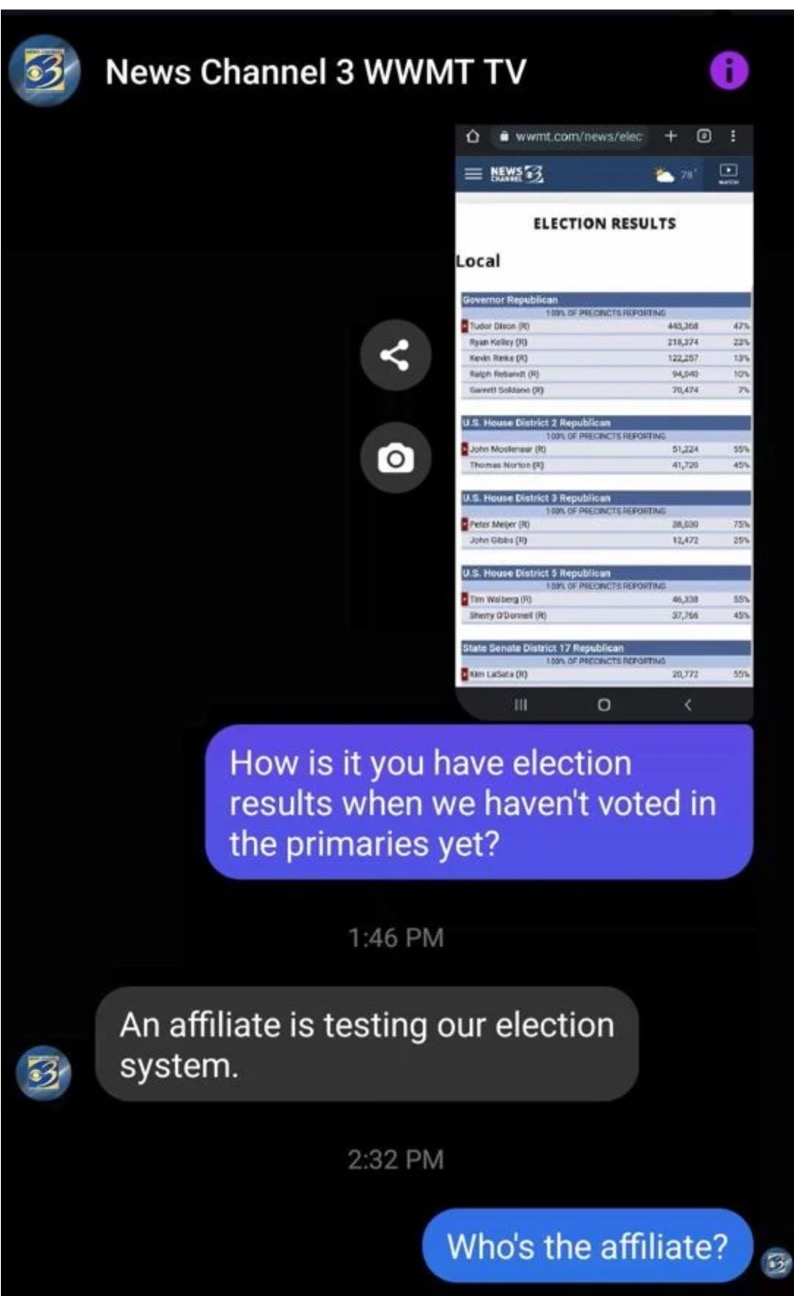 Don't forget to like SonsOfLibertyMedia.com on Facebook and Twitter.
The opinions expressed in each article are the opinions of the author alone and do not necessarily reflect those of SonsOfLibertyMedia.com.
Previous Post:
3 Doctors Dead Within 4 Days After Hospital Starts Injecting Staff With Fourth COVID Booster
Next Post:
Guess Who Is Buying Up Farmland All Over The United States?