“Resistance to tyranny becomes the Christian and social duty of each individual… CWntinue steadfast and, with a proper sense of your dependence on God, nobly defend those rights which heaven gave, and no man ought to take from us.” -John Hancock

While the churches today are enjoying stolen money from the government, which had no right whatsoever to take it from the American tax-payers to give to them so that they can betray their own people for 30 pieces of silver (Matthew 26:14-16), we are out and about once again obeying God in defying tyranny to its face.

The American churches praise the likes of Dietrich Bonhoeffer for his resilience and his courage to stand in the face of Adolph Hitler and the Third Reich, but when it is their opportunity to do the same here in America and prove the God of Israel, they tuck tail and capitulate when the wind blows the wrong way (Psalm 78:9).  Cowards (Revelation 21:8)!

Well, friends, we have done the opposite.  We have taken the Lord at His Word and have continued doing what it is that we always have done and that is obey Him (1 Samuel 15:22).

This last week, we were called up into Brighton and Hastings, Michigan and then Spring Hill and Lawrenceburg, Tennessee and took the opportunities that were presented (2 Timothy 4:2) and saw the God of David fulfil His promises of giving unto us the heathen as our inheritance (Psalm 2:8).

Conclusion: I have yet to see where the Lord has failed a faithful man or a faithful woman of God, not only in the Scriptures but also in this ministry as well. 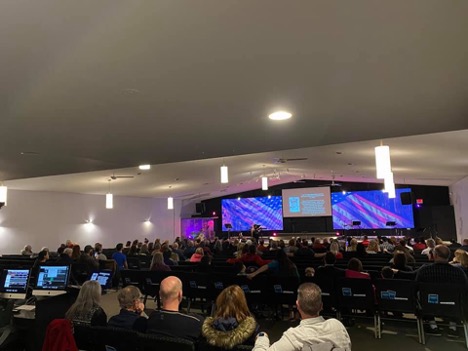 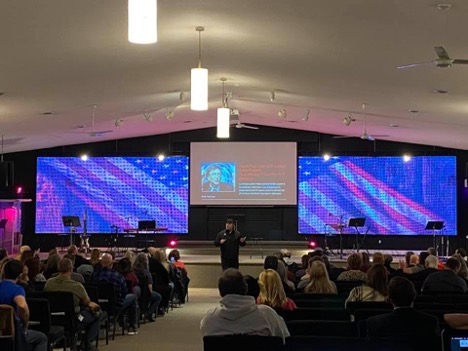 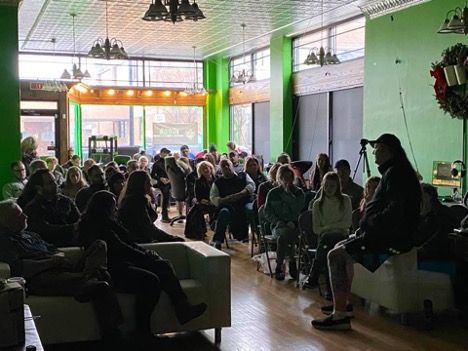 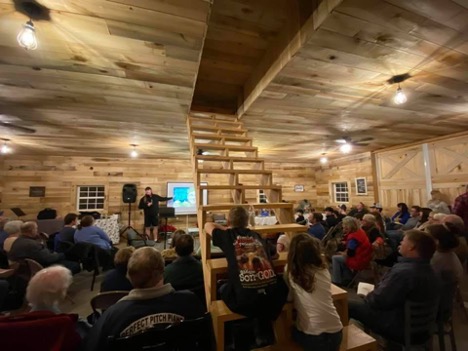 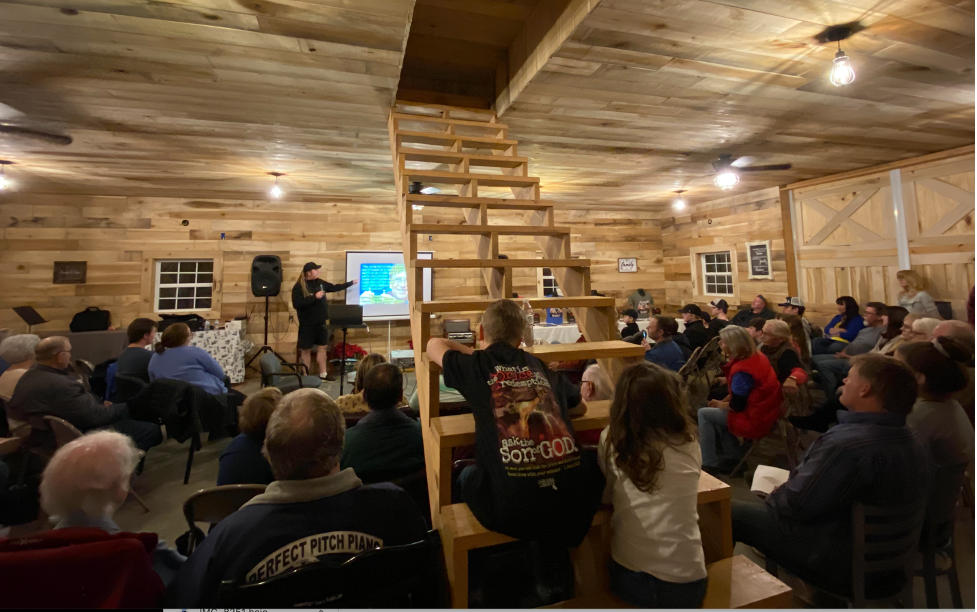 Don't forget to like SonsOfLibertyMedia.com on Facebook and Twitter.
The opinions expressed in each article are the opinions of the author alone and do not necessarily reflect those of SonsOfLibertyMedia.com.
Previous Post:
Dr. Kevin Corbett & Kate Shemirani Update The World On Increasing COVID Tyranny, Plus More!
Next Post:
Abomination: Microsoft Patents AI Chatbots That Imitate Dead People

The 135 Republicans Who Voted To Confiscate Guns From Our Veterans In Latest NDAA Bill
September 25th, 2021 Sons of Liberty Media

Image of the Day: Has Biden lost the Democrats’ confidence? If not, explain this
September 24th, 2021 Liberty Unyielding