, Orwell described a nightmarish future in which one of the four ministries of the government of Oceania was called the “Ministry of Truth.” Under this totalitarian system of government control, the minds of the people were systematically controlled by a state-sponsored propaganda system that replaced truth with lies. In reality, the title “Ministry of Truth” was a misnomer as this department promoted the exact opposite of truth in an attempt to control the people.

Fast forward 70 years to a world where fact is stranger than fiction. Real life is presently more remarkable than even the wildest of fictional tales. Today, nearly every talking head in the media and the government is of their father the devil (John 8:44).  As a result, “Justice is turned back, and righteousness stands afar off; for truth is fallen in the street” (Isaiah 59:14) as they “exchanged the truth about God for a lie” (Romans 1:25).

In a time of universal deceit, when telling the truth is in fact a revolutionary act, Bradlee Dean’s unafraid and unapologetic willingness to confront the government mainstream media and via his radio show and speaking engagements has not gone unnoticed. The Content 2020 Film Festival and Media Summit has awarded Bradlee Dean and the Sons of Liberty Media the Truth in Journalism Award for his expose: Are You Outfoxed – Media Exposed. 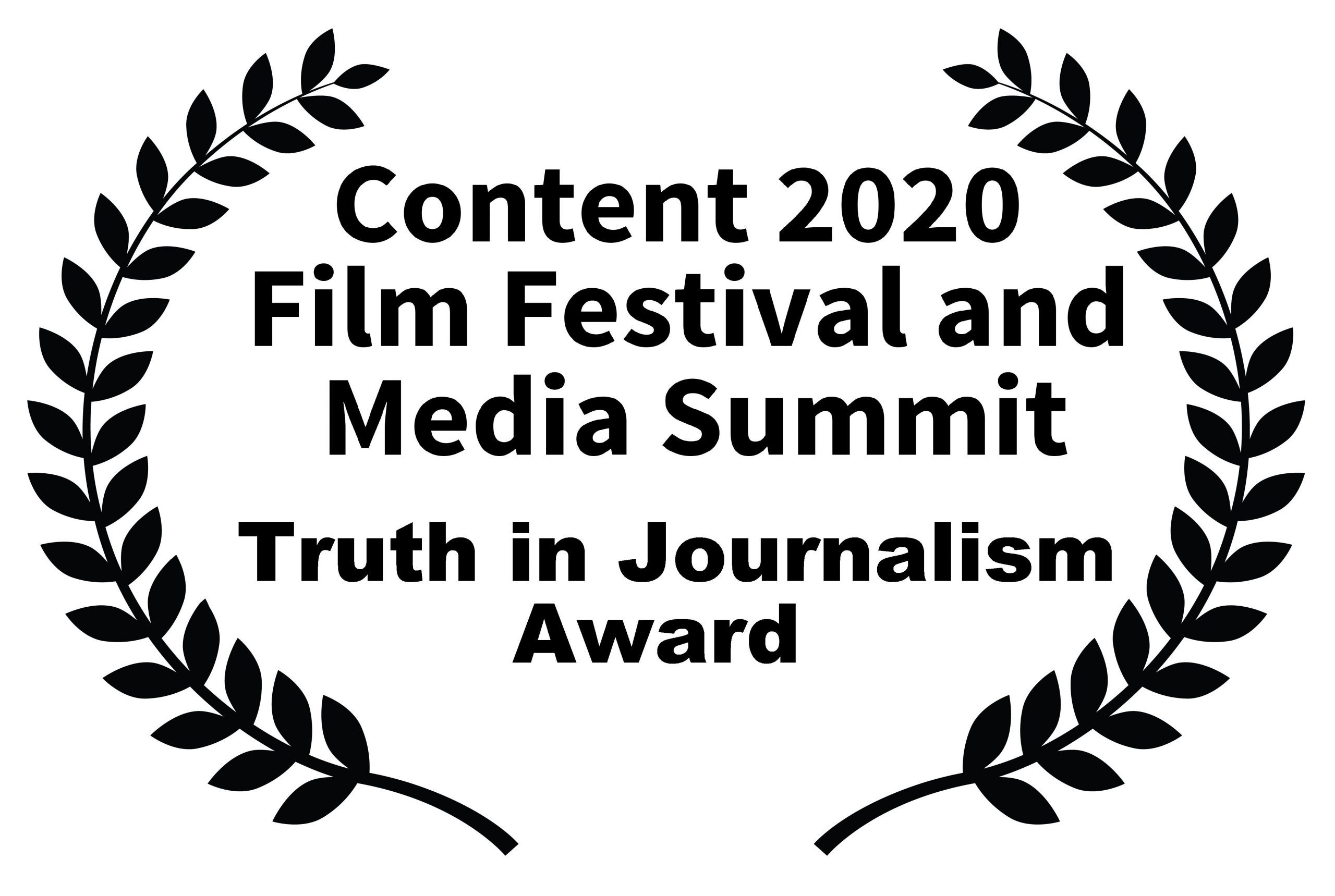 Don't forget to like SonsOfLibertyMedia.com on Facebook and Twitter.
The opinions expressed in each article are the opinions of the author alone and do not necessarily reflect those of SonsOfLibertyMedia.com.
Previous Post:
2021’s Most Pressing Humanitarian Crises Are All Victims of US War, Regime Change
Next Post:
The Mysterious Death of Vaccine Safety Advocate Brandy Vaughan (Video)

About the Author: John Diamond

Dr. John Diamond the Director of PeaceMakers Outreach and Chancellor of PeaceMakers University. He is the author of 3 books. “An Appeal to Heaven: A Cry for Divine Justice,” “Fighting the Next America Revolution” & “Unifying the Body of Christ: Restoring the New Testament Temple, Book 1: The Quest for Unity.”