Here’s what we know, the police station is a well-known target of jihadis, and has previously received letters threatening attacks on ‘non-Muslims’ and pictures of severed heads.

The Sydney Morning Herald tweeted to say that, according to a police source, the incident was a “very deliberate attack” on the police station.

Channel 7 News tweeted: “Merrylands: It is believed a threat was made at the police station that there would be a large explosion.”

Man drove car filled with gas, petrol bottles into Merrylands police station
Police sources have confirmed it was an attempted terror attack
The driver of the car, who set himself on fire, is known to the police
He is not believed to have any known links to a terrorist organisation
The man has been taken to Westmead Hospital with minor burns
Witnesses said there was a strong burning smell, were told to leave area

By Ashleigh Davis and Brianne Tolj For Daily Mail Australia and Aap, July 21, 2016:21 July 2016
A man has driven a car filled with gas and petrol bottles into a Sydney police station carpark on Thursday night in an attempted terror attack.

The man, who is known to police, set himself on fire but the gas bottles did not explode after he rammed the vehicle into the underground carpark of Merrylands police station in western Sydney.

The man is in his 60s and police described it as ‘a very deliberate attack’.

A police source said it was an attempted terror attack and the man was arrested about 8pm after the incident occurred at 7pm.

The station is a well-known target of radicalised Muslims, and has previously received letters threatening attacks on ‘non-Muslims’ and pictures of severed heads.

The man is known to police but is not believed to have any known links to a terrorist organisation. 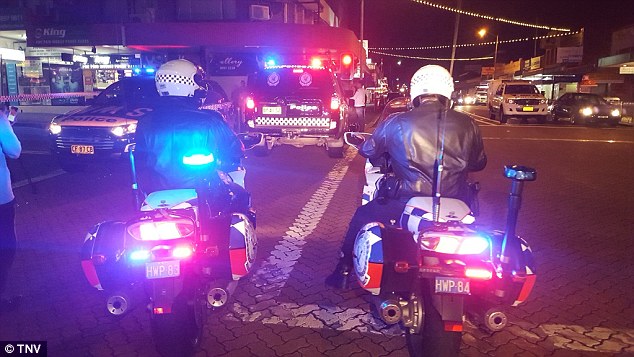 A statement from NSW Police confirmed they have established a perimeter around the incident on Memorial Avenue.  Officers from the Rescue and Bomb Disposal Unit are and examining the vehicle
Sky News have reported the man was taken to Westmead Hospital with minor burns.

A statement from NSW Police confirmed they have established a perimeter around the incident on Memorial Avenue.

The perimeter remains in place as a precaution while officers from the Rescue and Bomb Disposal Unit attend and examine the vehicle.

No members of the public or police officers were injured during the operation.

A witness, who did not want to be named, said several police squads and emergency crews have surrounded the building and numerous people saw a figure being taken away from the scene on a stretcher. 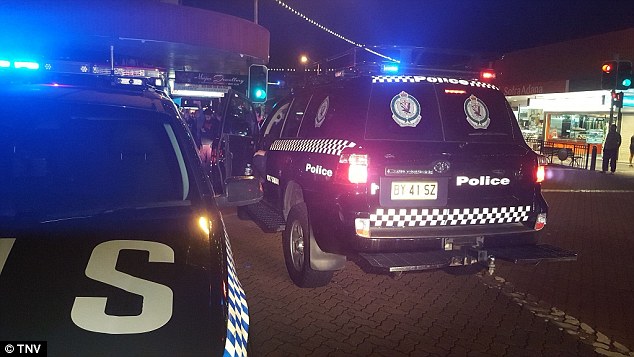 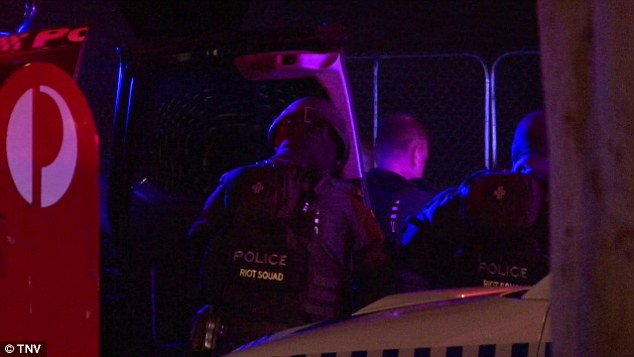 The ABC has reported that the man was known to police.

NSW Fire and Rescue confirmed to the Sydney Morning Herald they had been called to an incident at the police station on Memorial Avenue but could not share any further details.

A witness told Channel Nine said they heard ‘a big bang, a big loud sound like someone screaming’.

Other witness said police had blocked off Merrylands Road, and there was a strong burning smell from the area.

‘We’ve been told to close the shops and leave the area.’

Mr Younes and his colleague Leonardo De La Vega said they had been told by witnesses there was subsequently an explosion, but it was unclear what caused it.

‘So they had riot police and ambulance outside the street,’ Mr De La Vega said.

Numerous cars are stuck in the blocked off road, and drivers have been asked to abandon them for the time being. 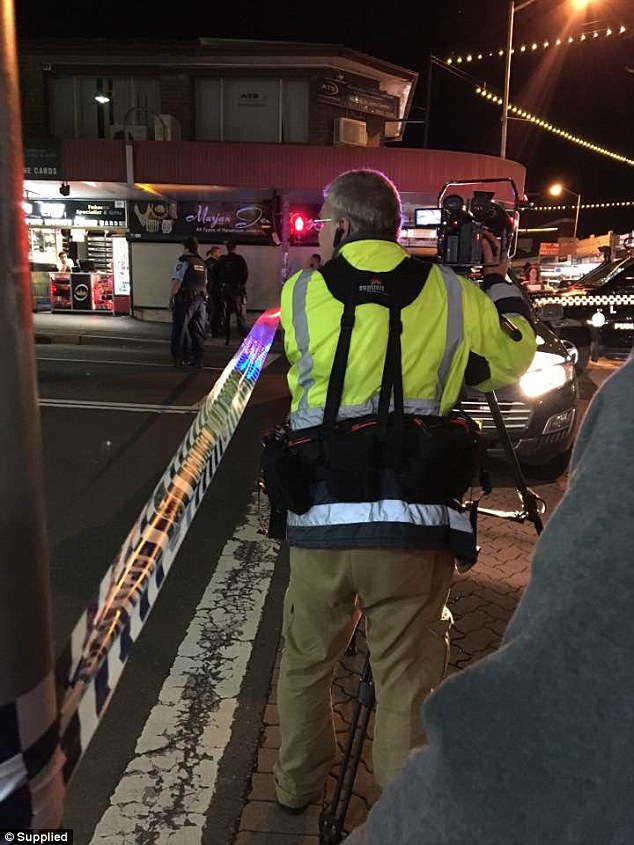 Don't forget to like SonsOfLibertyMedia.com on Facebook, Google+, & Twitter.
The opinions expressed in each article are the opinions of the author alone and do not necessarily reflect those of SonsOfLibertyMedia.com.
Previous Post:
Is The US Government Setting Up To Murder Thousands Of Its Own Soldiers In A Repeat Of Benghazi, But This Time In Turkey?
Next Post:
Sources Say Grand Jury Convened in Coverup of LaVoy Finicum Murder – 4 FBI HRT Team Members May Be Indicted