The CON Continues & Now “Conservatives” Are Calling For Martial Law

As the narrative falls apart on the CON, the united States is now also facing “in our faces” evidence of massive voter fraud. However, instead of the people securing the ballot box through the use of the militia, they are getting behind a dangerous plan to impose martial law. We’ll cover both of these in this episode.

Additional resources used in this episode, along with full videos in context in the montage. As I expressed, that montage was altered, but there is no doubt that when one pulls back and looks at the big picture, that is where all of this is going: a cashless society with either a microchip or something in a vaccine that will allow for tracking, buying and selling. Just remember how they sold the people Socialist “Social Security” and said the ID number would never be used for identification. Now, it’s the one thing you have to have for basically anything in the US. 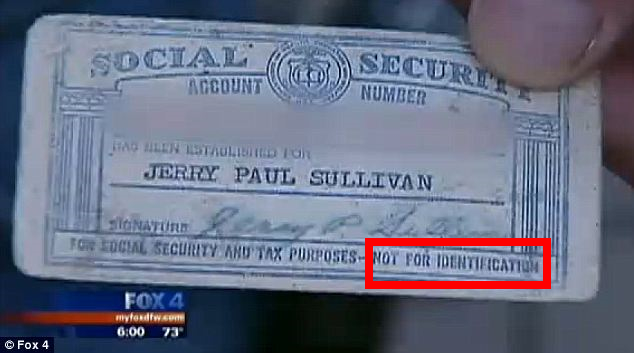 The clip I played that I told you was altered but gave you the bigger picture.

These are the original clips.

Landmark legal ruling finds that Covid tests are not fit for purpose. So what do the MSM do? They ignore it

Dr. Madej also confirmed to me the following:

Pfizer does not have aborted fetal cells. Astra Zeneca does.

This is what I gleaned from Pfizer’s list so far….
I believe the sucrose is for stabilizing the vax as it is thawed from being cryofrozen…
sodium phosphate dibasic- some are used as anticoagulants because PEG activates platelets /thrombosis-
KCl used for voltage gated channels: biosensors when used with PEG/hydrogels
NaCL used for paramagnetic particles (biosensors)-
both lipid nano particles I believe act as the hydrogel … I will need to research this later.

It appears they will use biosensors for sure. And Pfizer has used neongreen (the equivalent of Luciferase ) in the production of its vax – there is a lawsuit over patent/copy infringement

Here is the military, under Trump’s Operation Warp Speed, training to deliver the Pfizer vaccine.

Don't forget to like SonsOfLibertyMedia.com on Facebook and Twitter.
The opinions expressed in each article are the opinions of the author alone and do not necessarily reflect those of SonsOfLibertyMedia.com.
Previous Post:
Los Angeles Mayor Follows In Footsteps of Criminal California Governor: Bans Walking & Exercise
Next Post:
Do As I Unconstitutionally Say, But Do Not Do As I Hypocritically-Criminally Do! More Corrupt Politicians Playing Political Theatre