“We warned you of Elon Musk back in April of 2022 of him being surrounded by occultists; namely his mother and the woman with which he has had his children.”

Over and over again, the people begin to cheer on the new heroes, who are nothing more than actors, that are put up for them by the globalists that they claim to despise (Romans 1:18).

A new actor comes into play and, over time, the people figure out that he/she was not what they claimed to be.  Before you know it, another one comes along to do the same thing (Luke 12:2). The new one that is on the scene now is that of globalist Elon Musk.

The mainstream media and the tabloids are giving him all of the attention that he needs to keep you distracted (Ephesians 4;14). By the way, his Tesla sales have skyrocketed in delivering over 760,00 vehicles before the year end of 2022. All this while gas prices are driving people world-wide in buying them up. Gas companies have made $17 billion in profits.

Let me give you a little history on this globalist.

Elon wants microchips to put into human brains while also creating a worldwide high speed satellite network to connect all those microchips (Revelation 13:17).

When are people going to wake up to these cunning schemers (John 8:44)?

Just think, this is the same guy that is being hailed by the Americans for buying Twitter.

What about Elon’s worldly mother, Maye Musk? She sure likes that occultic symbolism of the all-seeing eye, doesn’t she? 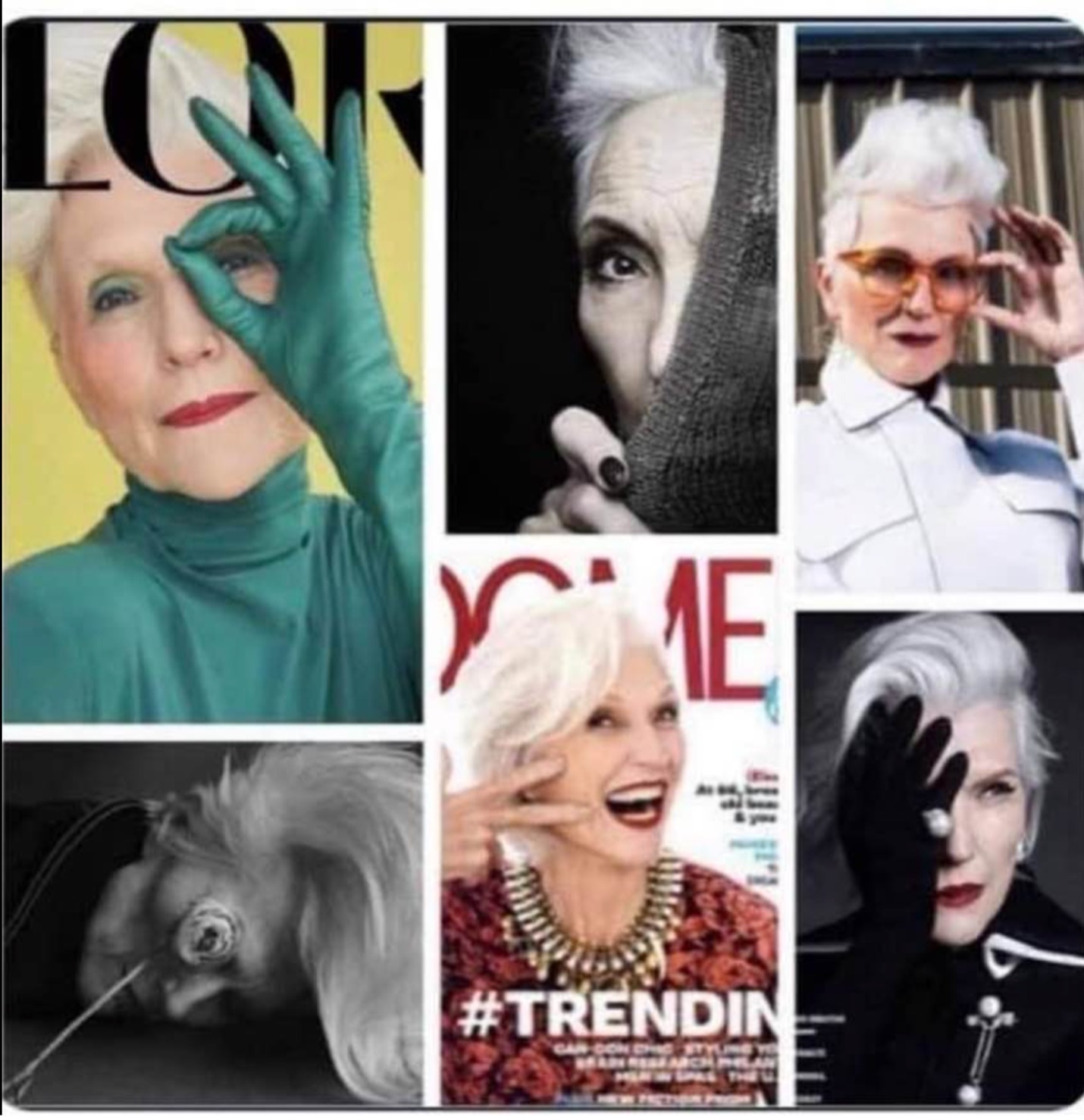 What about Elon’s marriage history of having three wives and now a girlfriend named Grimes, who carries his babies and classifies herself as Witch House, an occultic themed dark music genre that claimed to weirdly enjoy getting Covid and now wants a lesbian space commune (Exodus 22:18; Luke 16:18; Romans 1:24).

WOW! Can you make this up? 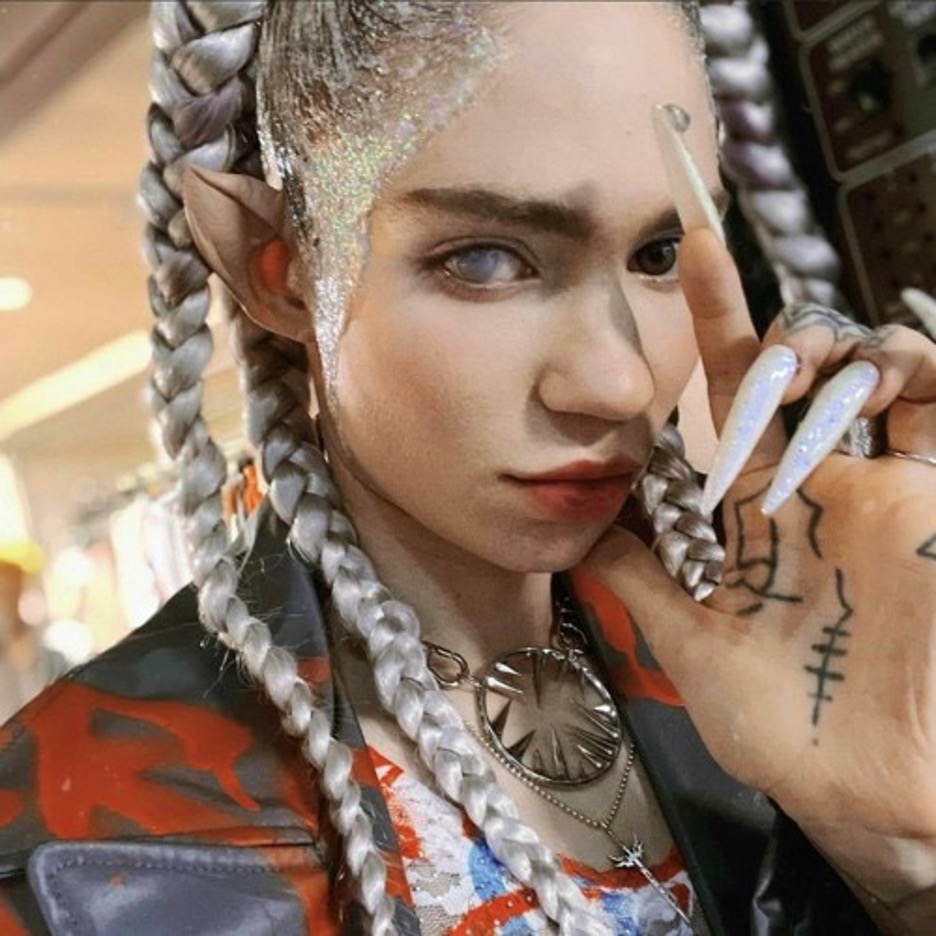 Only to seal the deal per se, what of Elon this past week? 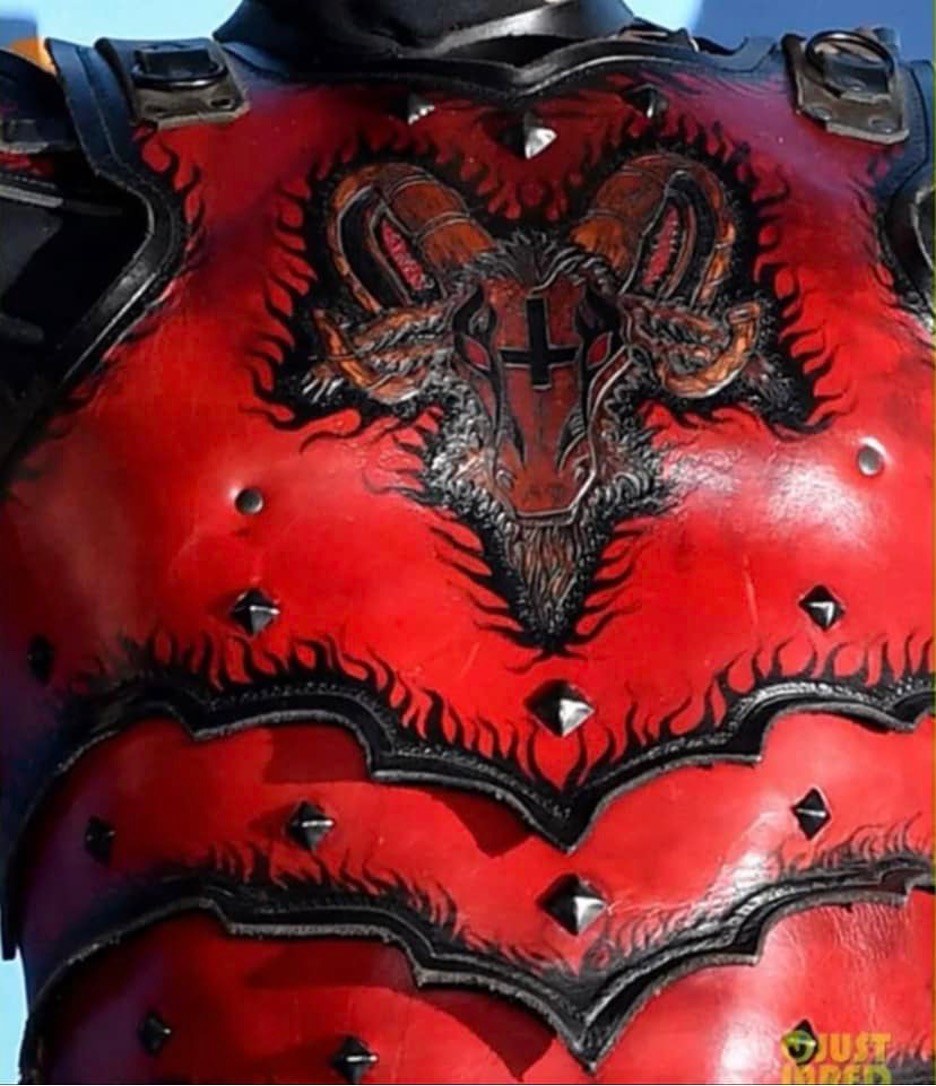 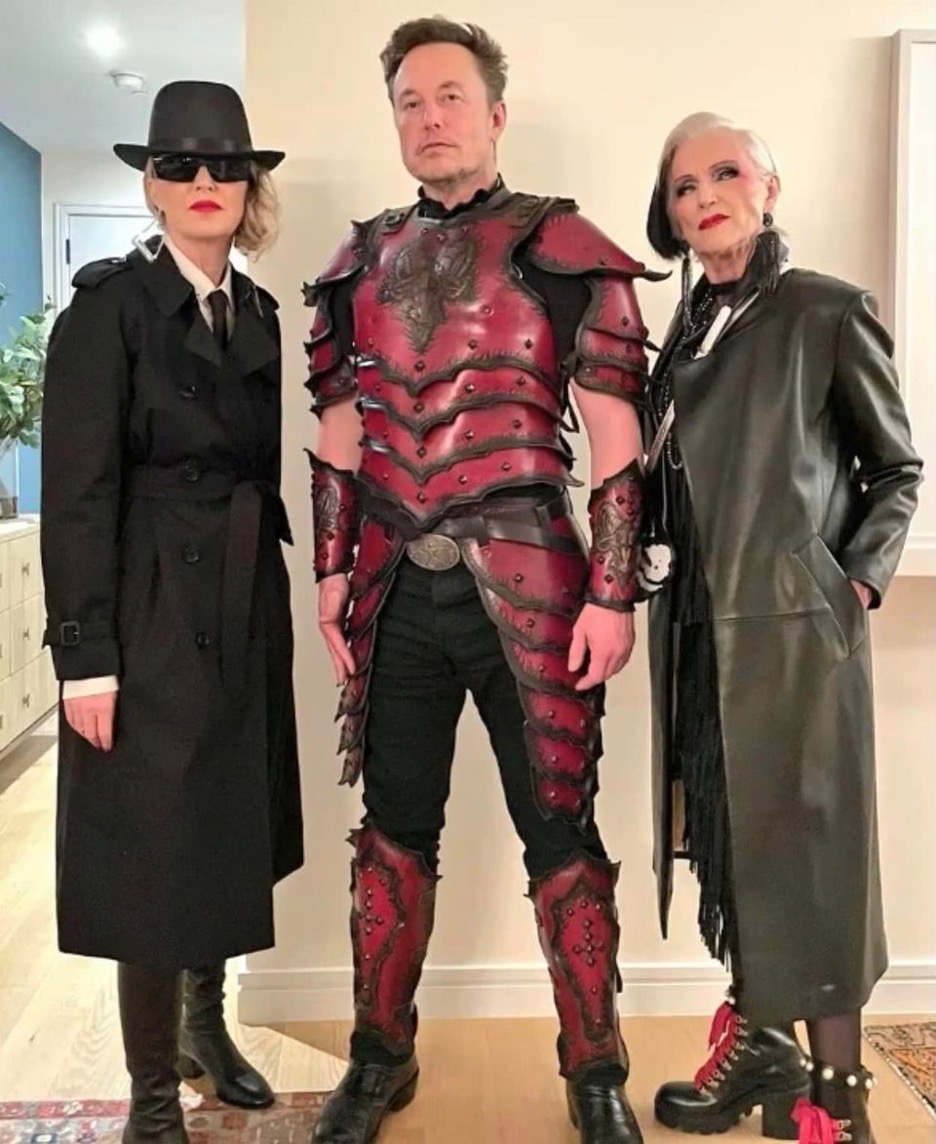 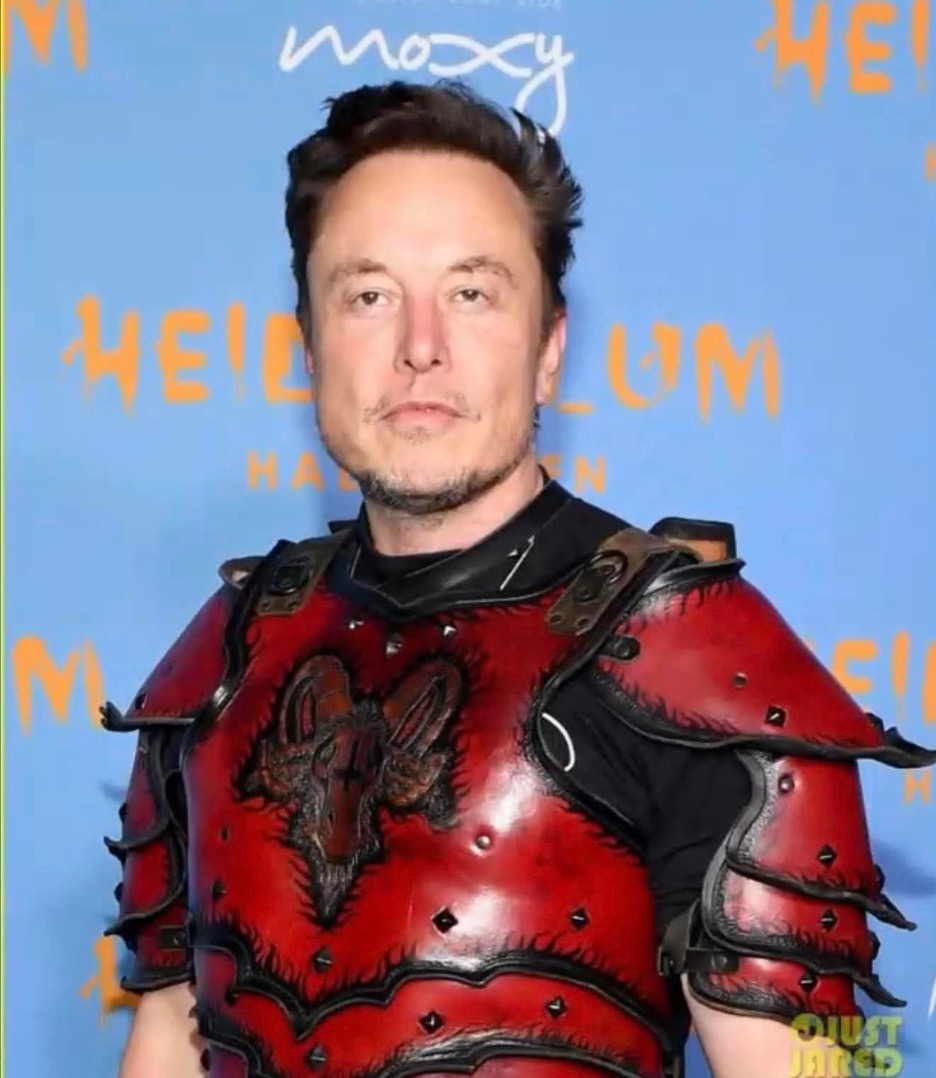 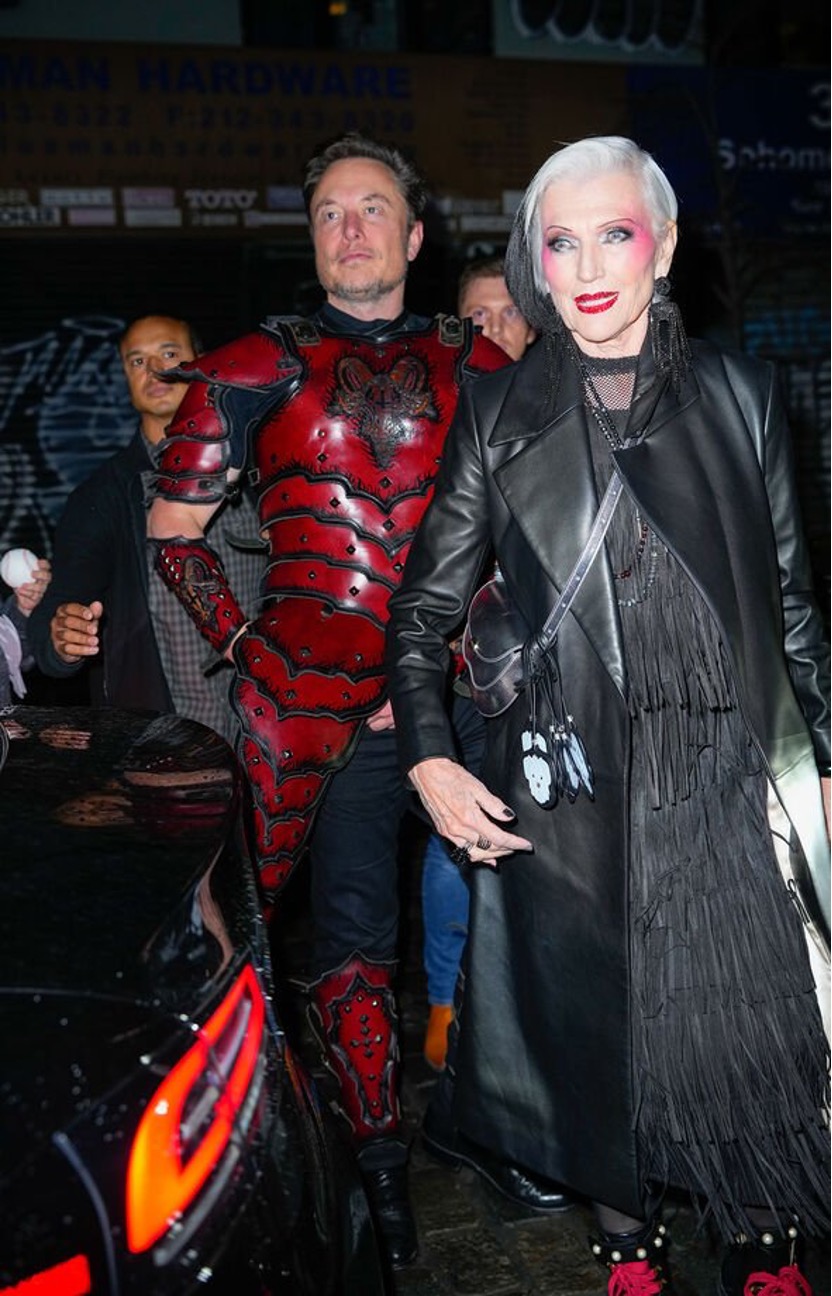 How easy these satanic globalists must find it when they are unimpeded by the people that do not think and are ignorant enough to follow them around as if to suggest they are worthy of it. Wake-up (Acts 2:38)!

Don't forget to like SonsOfLibertyMedia.com on Facebook and Twitter.
The opinions expressed in each article are the opinions of the author alone and do not necessarily reflect those of SonsOfLibertyMedia.com.
Previous Post:
America’s Frontline Doctor: Cancer Has Exploded Via COVID Shots – But There’s Hope (Video)
Next Post:
This Tsunami Of Tech Layoffs Could Soon Be The Largest We Have Ever Seen