US Judge Robert Drain, In The Purdue Pharma Bankruptcy Case, Recuse Yourself!

The disgraced Sackler family, owner of Purdue Pharma maker of the criminally marketed opioid OxyContin, has been in the news over a bankruptcy case in NY.  This case is being presided over by U.S. Bankruptcy Judge Robert Drain of White Plains, New York.  The unprecedented interest in the court action in White Plains, NY is because of the deaths and addictions caused by OxyContin now reportedly in the millions.  To date, the bankruptcy court has implemented injunctions to halt proceedings in several hundred lawsuits charging that Sackler family members directed the aggressive marketing of OxyContin.
Gerald Posner, attorney and best selling author of “PHARMA” recently wrote an op-ed for the “NY Times” with University of Illinois law professor, Ralph Brubaker, calling for justice for victims of the Sacklers and Purdue Pharma entitled “The Sacklers Could Get Away With It.”  Here is a link to Posner and Brubaker’s published piece
https://lnkd.in/dftbpai 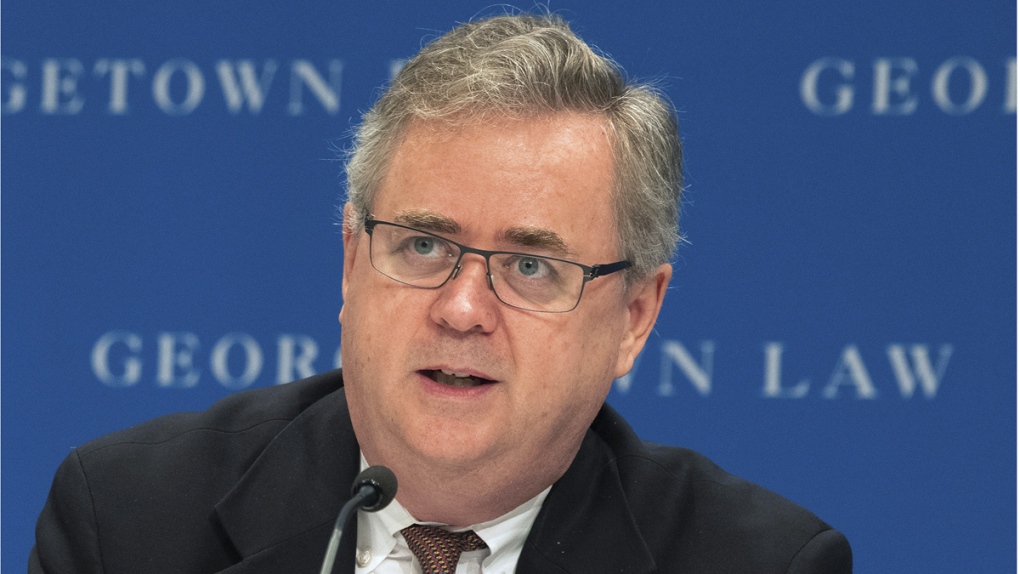 Today, Gerald Posner was quoted as saying “Yesterday, the bankruptcy judge, Robert Drain, responded to this piece, and one I wrote in the “LA Times” in May that called for the appointment of a special examiner in the case. Instead of indicating that he might weigh the issues we raised, he instead took the opportunity to rebuke the press for “IRRESPONSIBLE” coverage. In particular, he castigated “NUMBSKULL” writers and “MISGUIDED” law professors.  Unfortunately, not a very promising sign that he might change course and hold the Sacklers fully accountable for their role in the #opioidcrisis“

My first thought was how unprofessional and egregious for Judge Drain to lash out on a personal level against two attorneys using the degrading names “numbskull” and “misguided.”  Why the anger Judge Drain?  So I did some digging and connected some dots to uncover the good judge’s anger and personal attack.
In June 2007, I testified against the three CEO’s of Purdue Pharma in federal court in Abingdon, Virginia at their sentencing for the misbranding of their killer opioid, OxyContin.  In front of me sat, Michael Friedman, Paul Goldenheim, MD and Howard Udell, Chief Counsel (now deceased).
Many did not know that Howard Udell had a son, Jeffrey A. Udell — also an attorney.  Jeffrey made the mistake of emailing me after the sentencing that his father was thought of as a “saint.”  I replied that his father was the furthest person to be considered a saint.  He was responsible (at that time) for thousands of deaths and addictions.
So why am I calling for Judge Drain to recuse himself — or be removed from the Purdue Pharma bankruptcy court action?
Most judges and prosecutors will automatically recuse themselves if they feel there is a conflict of interest.  If they do not, a motion can be filed to have the judge recused.
Jeffrey A. Udell was an associate in the New York law firm of Paul, Weiss, Rifking, Wharton & Garrison from 1996 – 1999.
Judge Robert Drain was a partner in the New York law firm of Paul, Weiss, Rifking, Wharton & Garrison at the same time.
Why the anger and lashing out at an op-ed published in the “New York Times” Judge Drain?  My first thought was a personal attack against two attorneys writing an op-ed by a US District Judge on a case before him should be grounds for immediate removal.  I believe it’s called a conflict of interest and ties to Purdue Pharma.
It’s time for Judge Drain to recuse himself from any legal decisions relative to Purdue Pharma.  I will be working on achieving this goal.
Marianne Perez
Investigative Reporter exposing the manufactured opioid epidemic and Purdue Pharma
https://www.wired.com/story/mom-who-took-purdue-pharma-oxycontin-marketing/
https://www.simonandschuster.com/books/Pharma/Gerald-Posner/9781501151897
“PHARMA

Don't forget to like SonsOfLibertyMedia.com on Facebook and Twitter.
The opinions expressed in each article are the opinions of the author alone and do not necessarily reflect those of SonsOfLibertyMedia.com.
Previous Post:
Civil Rights Attorney Calls On SCOTUS To Apply Unanimous Jury Rule Retroactively To All Convictions That Violate Sixth Amendment
Next Post:
Chinese Officials at Houston Consulate Engaged In Espionage & Cyber Theft Uninterrupted For 10 Years

What Are Today’s Conservatives Leading You Towards? To Run From the Fight, That’s What!
May 24th, 2022 Sons of Liberty Media

WATCH: Clueless Joe Says High Gas Prices Are Part Of An ‘Incredible Transition’ And Will Make Us ‘Stronger’
May 24th, 2022 Clash Daily