On October 5, 2019, in U.S. Bankruptcy Court, Southern District of NY a Chapter 11 filing against Purdue Pharma, maker of OxyContin was entered.  A definition of Chapter 11 bankruptcy is that it involves a reorganization of a debtor’s business affairs, debts and assets.  This filing is a bit unusual though.  A committee of unsecured creditors (one who is owed an uncollateral debt) is calling for all money to be put into a fund for having all their lawsuits resolved.  All their lawsuits resolved?

What does that mean for your lawsuit against Purdue Pharma AG Healey and for your State of Massachusetts devastated by addictions and deaths at the hands of Purdue Pharma?  The committee of unsecured creditors includes victims of the opioid crisis plus a medical center, a health insurer, a prescription benefit management company, the manufacturer of an addiction treatment drug and a pension insurer. The committee would support pausing litigation against members of the Sackler family who own Purdue in exchange for a $200 million fund from the company to help fight the opioid crisis.  A $200 million fund from a pharmaceutical company worth in the ballpark of $34 billion?  Something seems aberrant here?  Want to weigh in AG Healey? 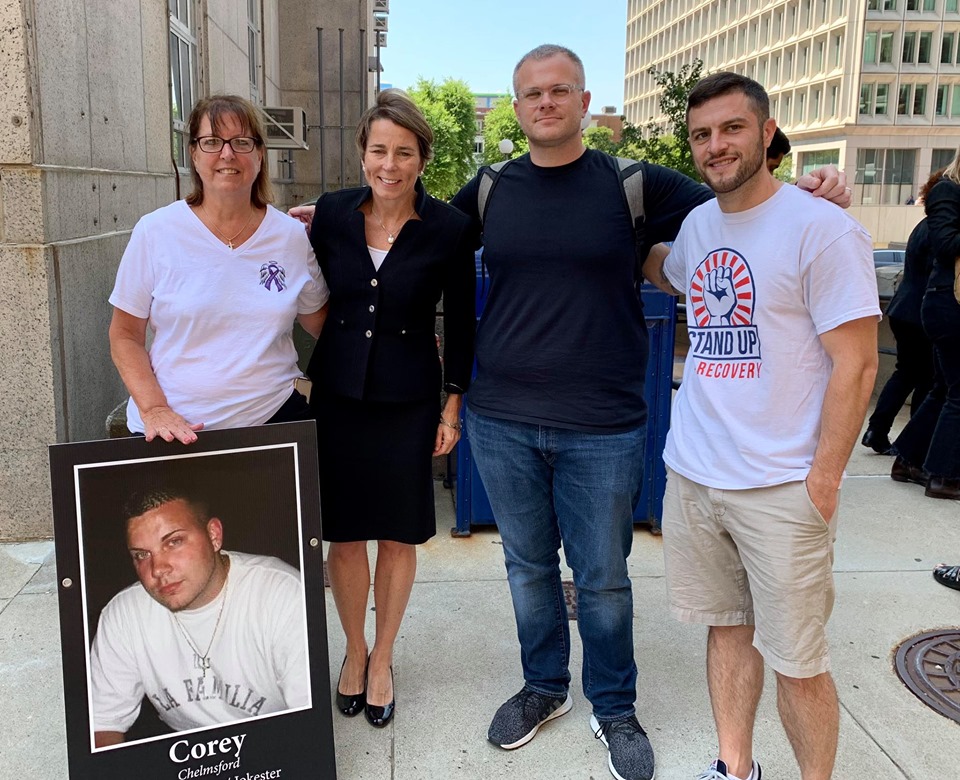 Approximately two dozen state attorneys general and hundreds of local governments want their lawsuits to go forward against Purdue Pharma and the Sackler Family and not let them off the hook by a Chapter 11 bankruptcy.  The plaintiffs, or unsecured creditors named, represent a broad range of experiences in the opioid crisis, from parents who lost children to nonprofit leaders working to reverse the addiction epidemic nationally.  Interested in learning more about these “unsecured creditors?”  Let’s begin with some of the individuals named as well as the nonprofit leaders who are not listed by their “non-profit 501 organization names.”  They are named as individuals.  Which begs for the question to be asked: “who benefits from this $200 million bankruptcy handout?”  For purposes of this article and AG Healey’s lawsuit that may not move forward because of the bankruptcy filing or “get out of jail free” card, the focus of the individuals named as unsecured creditors will not be a Facebook troll, but rather on a rock star advocate named Ryan Hampton. 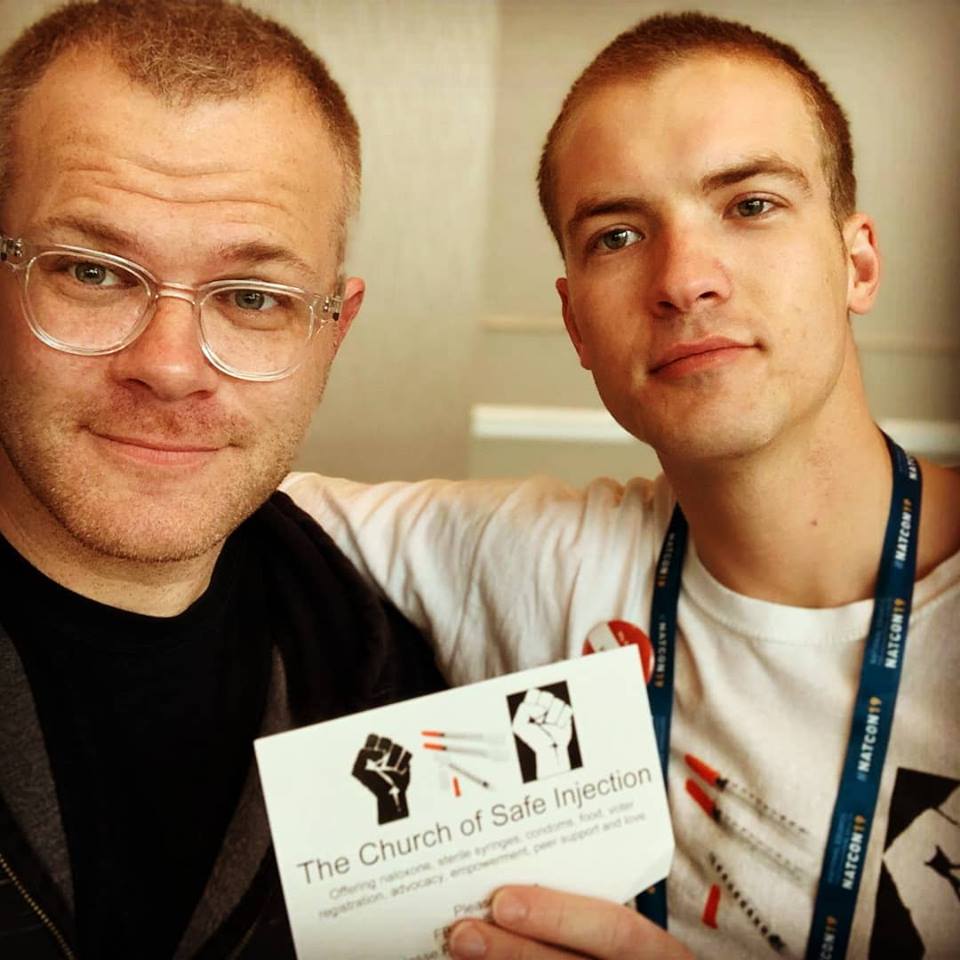 As can be seen from the two photos in this article, Hampton did a photo op with AG Healey allegedly supporting her lawsuit against Purdue Pharma until he became an “unsecured creditor” in a bankruptcy filing against the pharmaceutical company — as an individual not as one of his non-profit organizations.  The second photo is Hampton holding a sign endorsing the lunacy of the “Church of Safe Injection Sites” in his harm reduction agenda.

For those not familiar with Hampton’s rise to what has been called “a young man who has made addiction and recovery reform his life’s mission”, here is some interesting information as promoted by Hampton. “Through the wildly successful non-profit organization Facing Addiction, Hampton has been rocketed to the center of America’s rising recovery movement ― quickly emerging as the de facto thought leader of the national conversation on addiction.”  For those not aware, “the wildly successful non-profit” Facing Addiction, declared bankruptcy about a year ago and Hampton moved on to other lucrative ventures.  One of the board directors of Facing Addiction had embezzled approximately $300,000 from a Democratic state senate campaign he was managing.  He served 2 years in prison for his crime and managed to align himself with George Soros’ Open Society who founded and funded Facing Addiction.

Ryan Hampton is approximately 38 years old and promotes himself in the political social circle as a staffer during the Bill Clinton presidency.  Clinton served as president from 1993 until 2001.  If you do the math, Hampton was approximately 19 years old during Clinton’s last year in office.  Staffers in the White House are defined as anyone associated with the White House including housekeeping, groundskeepers, volunteers, etc.  A “teenager” promoting himself as a staffer in the White House could hardly have been in a position of prominence attending cabinet meetings, but this self-promotion by Hampton has certainly spiraled him into a rock star advocate.

This is a direct quote from Hampton on September 9, 2019, shortly before he signed on as an individual unsecured creditor.  “My only hope is that the bankruptcy court sees this for what it is—a smug, self-satisfied family and drug kingpin company attempting to ‘checkmate’ the courts. Purdue’s intentions make it crystal clear that the states must go after the Sackler family personally if we have any hope of getting them to pay. It’s clear they’re in this for the long haul. Well, I’ve got news for them—so are the families and people whose lives they’ve destroyed.”

I’ve got news for you Ryan Hampton, attorneys general throughout the country are not buying what you are selling as a “grief predator.”  Hopefully AG Healey and other attorneys general are not in the market for your snake oil approach to who profits off the opioid epidemic as an individual unsecured creditor in a bankruptcy filing.