CDC Director Admits Her Claim That “Unvaccinated” Accounted For Over 99% Of Hospital “COVID” Deaths Was A Lie – Of Course, It Was! We See Through The Propaganda!

Lying propagandist CDC Director Rochelle Walensky admitted during a press briefing last week that her claim that over 99% of alleged COVID patients dying in the hospitals were “unvaccinated” was a lie.

Chris Menahan has the story at Information Liberation.

The claim, which was also echoed by Anthony Fauci, Surgeon General Vivek Murthy and other top officials, was shown to be a lie by the CDC’s own data released by the Washington Post on July 29. The CDC’s data showed the number of covid patient in-hospital deaths in May were 15% among the vaccinated, not 0.5% as they all claimed — which is 30x higher than they stated. 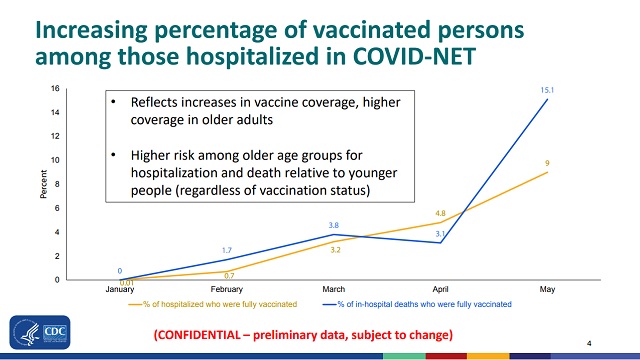 The CDC and White House officials didn’t tell the public that because they were in overdrive trying to scare everyone into taking Big Pharma’s experimental mRNA “vaccines” despite their rapidly waning protection.

After being questioned Thursday on the 99% number by a CNN reporter, Walensky said that “those data were data that were from analyses in several states from January through June and didn’t reflect the data that we have now from the Delta variant.”

In other words, to get the 99% number they not only cherry-picked data from what ever states they wanted but they included data from January when covid deaths were at their peak and less than 10 percent of Americans had even taken the vaccine. Additionally, they excluded the most recent data showing the vaccines’ protection was waning!

What an astonishing act of fraud! 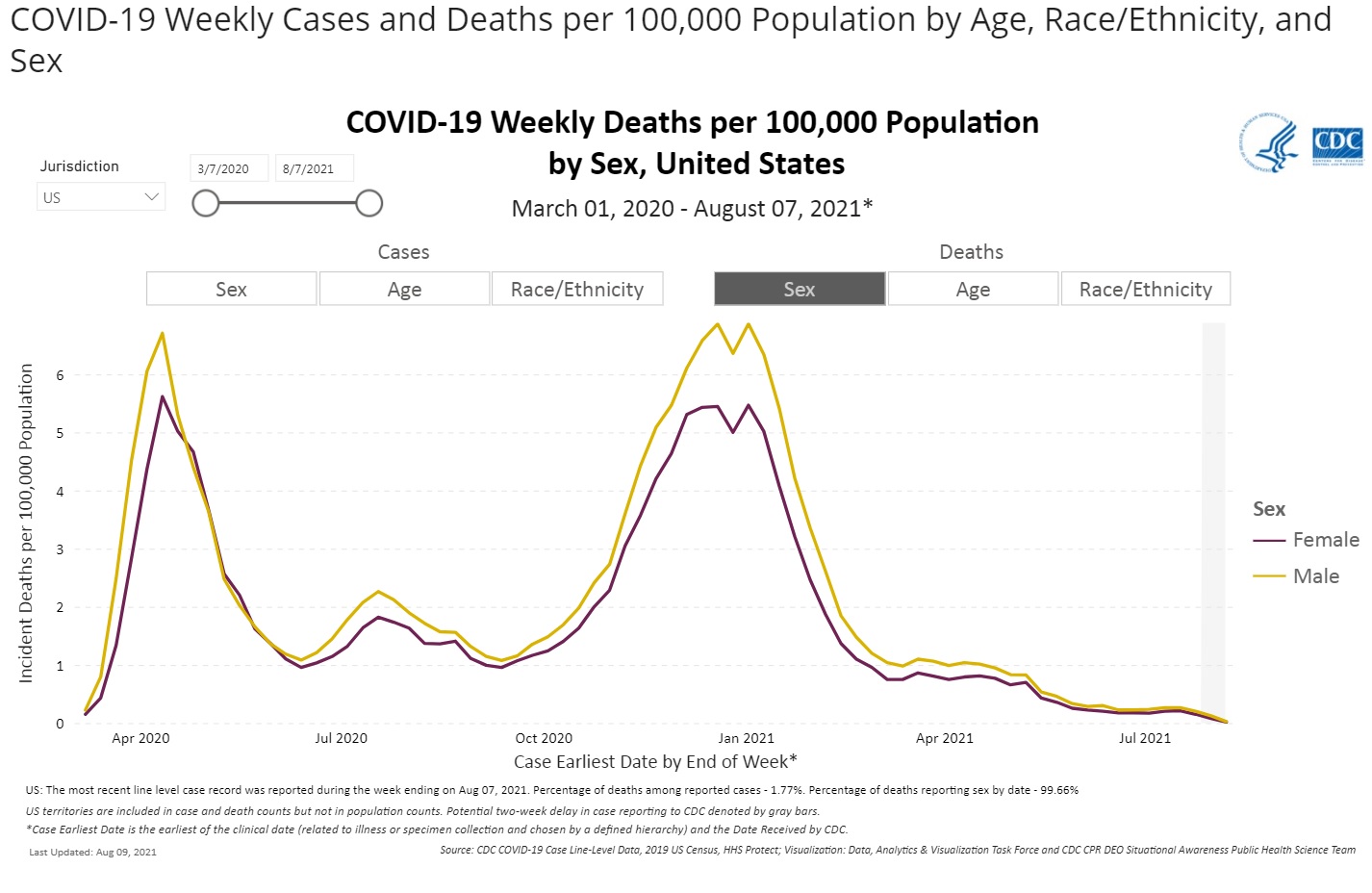 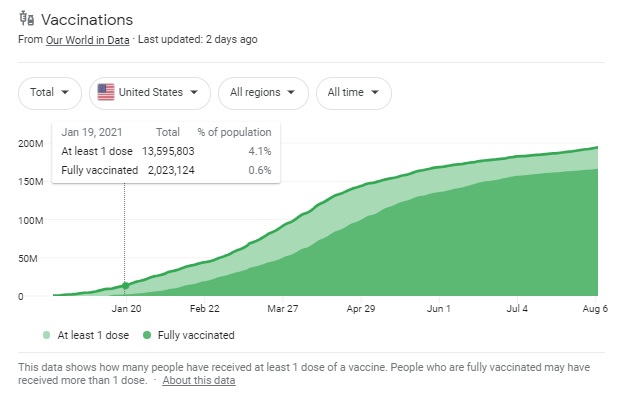 CNN’s Kaitlan Collins: Several of you and the President have repeatedly cited figures saying that 99 percent of those who die from COVID-19 are unvaccinated and 95 percent, around that, are hospital- — who are hospitalized are unvaccinated. With the Delta variant, do you still stand by these numbers, and do you have government data to back them up?

So those data were data that were from analyses in several states from January through June and didn’t reflect the data that we have now from the Delta variant. We are actively working to update those in the context of the Delta variant. I do want to reiterate, though, that based on the data we’re seeing — and we don’t have fully updated numbers — universally, as we look at our hospitalizations and as we look at our deaths, they are overwhelmingly unvaccinated people.

Reports are coming out of Israel indicating the claim that vaccinated people aren’t getting seriously ill is nonsense.

At the same time they’re being caught in lie after lie and flip-flopping all over the place they’re demanding everyone who calls out their misinformation be banned from the internet!

Meanwhile, the Federation of State Medical Boards is trying to silence doctors for telling the truth by getting their medical licenses pulled!

Don’t forget that Walensky’s husband scored $5 million from the people in an HHS grant, which probably means he won’t be paying it back.  So, on top of her lies, her family is composed of thieves, and because they are lying and people are dying, they are right in line with their father, the devil, who comes to kill, steal and destroy.  Why have we not brought her, along with the other liars and manipulators in this article to justice?

Don't forget to like SonsOfLibertyMedia.com on Facebook and Twitter.
The opinions expressed in each article are the opinions of the author alone and do not necessarily reflect those of SonsOfLibertyMedia.com.
Previous Post:
Arizona Sodomite Senator Arrested On Multiple Counts Of Child Sex Abuse
Next Post:
No, The Government Does Not Have Rights – Yes, They Are Acting As Nazis