America, under this flag, is the only nation in the 6,000 years of recorded history that went to war with itself to end slavery of a minority.

America is the only nation in the 6,000 years of recorded history that allowed an arrested minority to sue and win their freedom after incarcerated under the legal dictum, non habet legem: Necessity knows no law, a cornerstone of our Anglo-American Common law.  The reality of many spies among the Japanese community, and the concern of Japanese in Hawaii actively aiding and abetting the Japanese Imperial Navy’s attack of Pearl Harbor, led the Supreme Court to decide in favor of the Democrat President FDR’s order for the internment camps, as he knew the reality of many known spies among them. 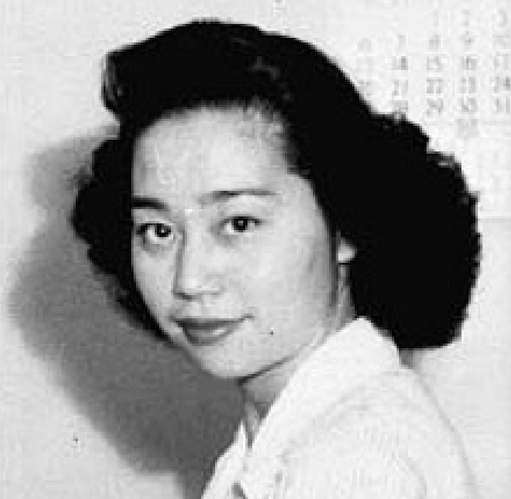 In 1944, Mitsuye Endo, a woman, sued and won all the interred Japanese of WWII. https://en.wikipedia.org/wiki/Ex_parte_Endo

America is the only nation in the 6,000 years of recorded history with a written First and Second Amendment and a law that permits us to peaceably assemble to petition the government for a redress of grievances as we did at the Battle of Athens, Tennessee and Bundy’s Ranch in Nevada.  Of all the countries of the world, in the 6,000 years of recorded history only Americans are permitted to alter or abolish and reinstitute based on the original principles of our Constitution. 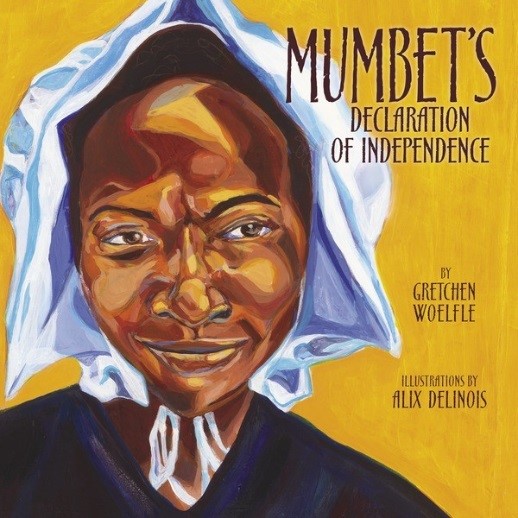 America is the only nation in the 6,000 years of recorded history who permitted a slave to sue her master and win her freedom and all the Northern Colonies immediately ended slavery.  Elizabeth (MumBet) Freeman, a woman, sued and won her freedom, and the freedom of all black slaves in the northern colonies in her case Brom and Bett v. Ashley (1781), https://en.wikipedia.org/wiki/Elizabeth_Freeman

America is the only nation in the 6,000 years of recorded history who encouraged slaves to flee, with the help of White Christians to the north and gain their freedom.

A reason the North won the civil war as the South manufactured through human slaves.  When Elizabeth Freeman was freed, along with all the other Blacks of the North in 1783, the North was forced to industrialize to compete with the South.  It was the factories, machines as slaves, that enabled the North to outproduce rifles, bullets, cannons, railroads that the human machines of the South could not. 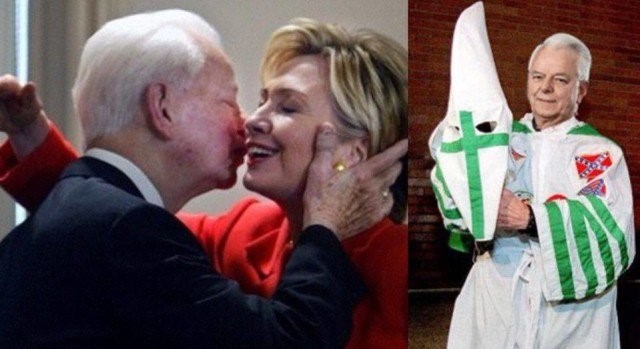 It was the Union Flag of the North that freed the slaves.  It is this flag that is desecrated by the Leftist Democrats who fought for slavery, the Democrats who formed the KKK and attacked Jim Crow laws and the Blacks who wanted to be equal in America.

No country in the 6,000 years of recorded history ever matches our American Experience creating the highest degree of peace, order, liberty and prosperity.

America: Where ever our military goes, in war and peace, goes our highest degree of peace, order, liberty and prosperity.  All oppressed peoples of the world learn this as they interact with our military overseas.  They see and love the freedom and congregate around our military bases. 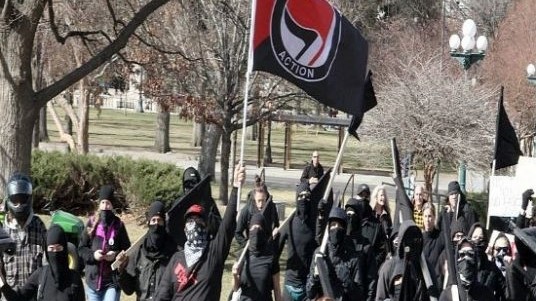 All oppressed peoples of the world risk their lives to come to America and enjoy our peace, order, liberty and prosperity.  Our flag draws people who don’t want to live under oppression.  Our flag carried by our military everywhere it goes is a symbol of freedom – all tyrannies know this. 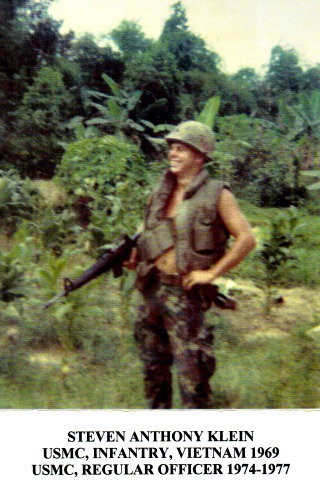 It is the tyranny of leftist elements who bring their savagery to our American politics, consider the

KKK and ANTIFA.  It is the Leftist mainstream media who aid and abet and lead the Leftist Democrat politicians who seek to destroy flag the symbol of the country that has always earned and enjoyed the highest degree of peace, order, liberty and prosperity of any nation in the 6,000 years of recorded history. Which flag do you wish, our American flag or the flag of ANTIFA?

As for me, I’m quite ready to lay down my life for our flag that has always created the highest degree of peace, order and liberty.

Don't forget to like SonsOfLibertyMedia.com on Facebook and Twitter.
The opinions expressed in each article are the opinions of the author alone and do not necessarily reflect those of SonsOfLibertyMedia.com.
Previous Post:
Effective Diplomacy: 16 Muslim Countries Endorse China Forcing Muslims To Eat Pork
Next Post:
Facebook Goes After Police Accountability Movement – Unpublishes Police The Police Page

About the Author: Steve Klein

Steve's enemies describe him best: STEVE KLEIN - SPITEFUL CRUSADER WHO MOCKED RASŪLULLĀH -- From ISIS’ U.S. Magazine, Dabiq 7, see page 59. – I am pleased ISIS noted my efforts: ISIS TELLS IT BEST - they published my photo to have me killed. As an 18/19 year old Marine Corporal in Viet Nam, I led a team of US Marines and 2 platoons of Vietnamese Militia – first hand, front lines, I survived the North Vietnamese Army which literally surrounded my little group of warriors. I became a USMC officer. Years later, General “Maddog” Mattis heard of me and as he wanted to have a similar program as I led in Viet Nam, in Iraq, his staff hired me after I briefed his First Marine Expeditionary Force Senior Officers going to Falluja II. Colonels Tom Latsko and Ken Hopper will confirm this. After the World Trade Center was blown up – I used my skills to find a number of Terrorist Cells in America – including a San Diego man, who coordinated the 19 Muslims who flew into the WTC. I have a number of recorded TV Videos at www.whatdidmodo.com I have been married once for 49 years – I have 2 successful adult children, one was suicide bombed and shot up in Iraq, became an Army officer and then led a CIA team in Afghanistan, retiring as a Captain. My daughter and her husband teach the children of ambassadors overseas. I have 5 grandchildren. (My DD214s and other proof of what I did and do is available.)