EXCLUSIVE: Army Displaces Soldiers To Facilities WITHOUT A/C At Ft. McCoy, WI To House Up To 2-3,000 Afghans Brought In By Biden

As in the days of the usurper, Barack Hussein Obama Soetoro Sobarkah, the same thing is happening today under the illegitimate criminal in the People’s White House, China Joe Biden.  More foreigners are being flown into cities in the united States at taxpayer expense and now we have images that show they are kicking US soldiers out of barracks and housing Afghans, and that number could go up to 2-3,000 Afghans housed at Ft. McCoy, Wisconsin while US soldiers would be housed without air conditioning.

My source on the ground at Ft. McCoy sent me the following message, “They displaced Army soldiers to put the refugees here Ft McCoy WI. Sorry the pics are not good, we were ordered not to go near them. The barracks  immediately became  slums.  They barricaded the refugees to contain them they are giving them free healthcare free education to the children three square meals every day and  a stipend.”

Here are the images I was sent. 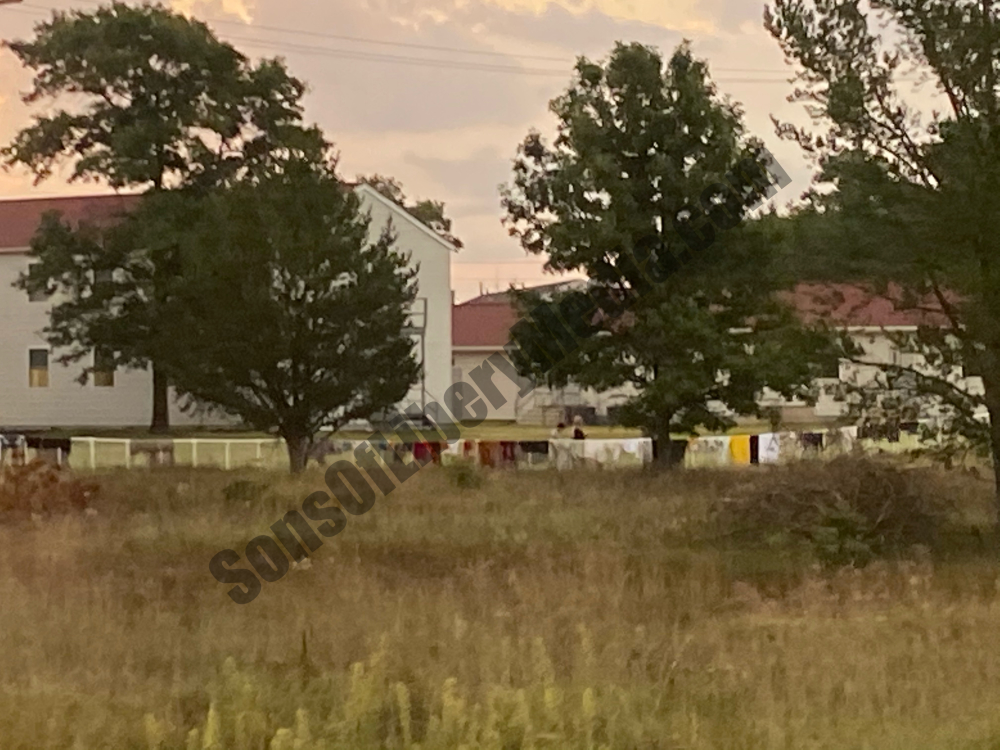 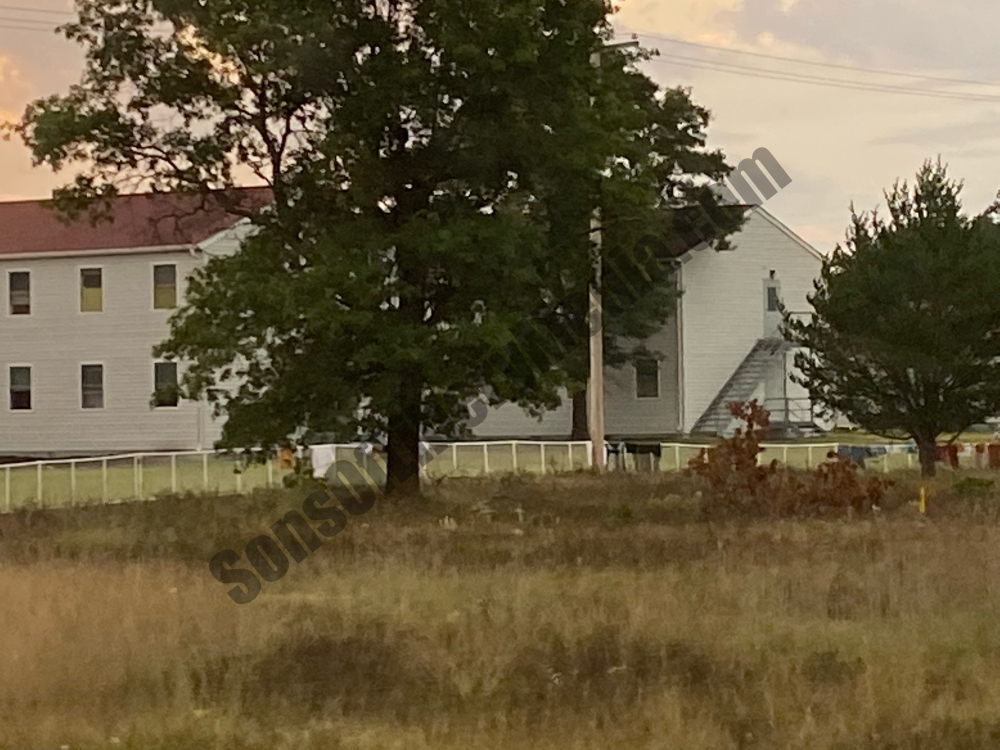 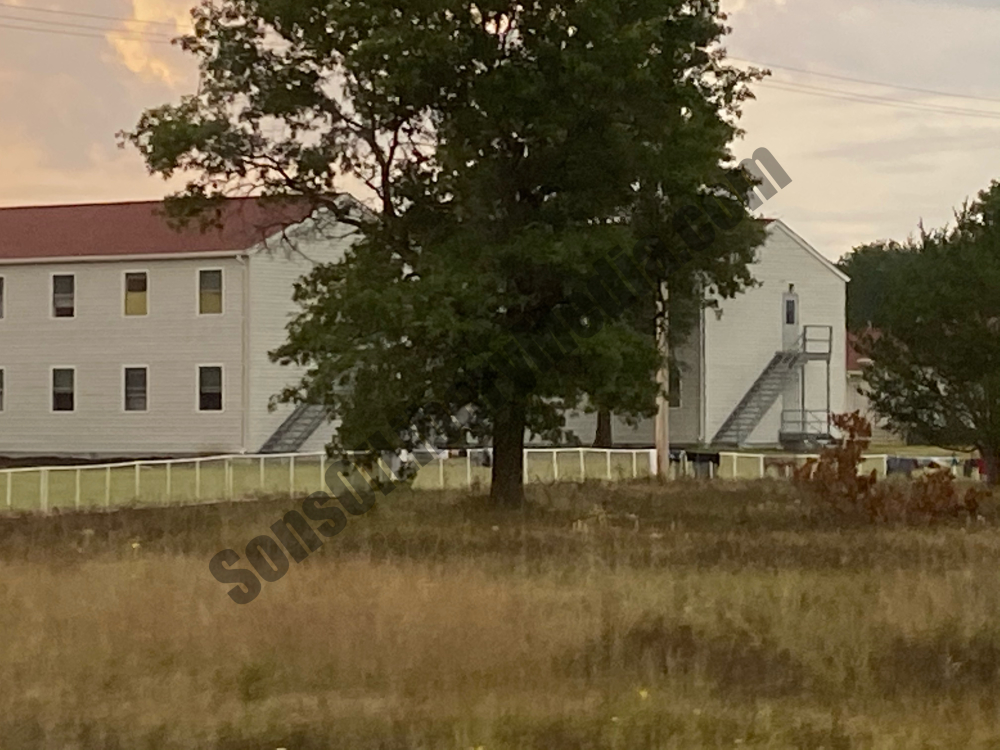 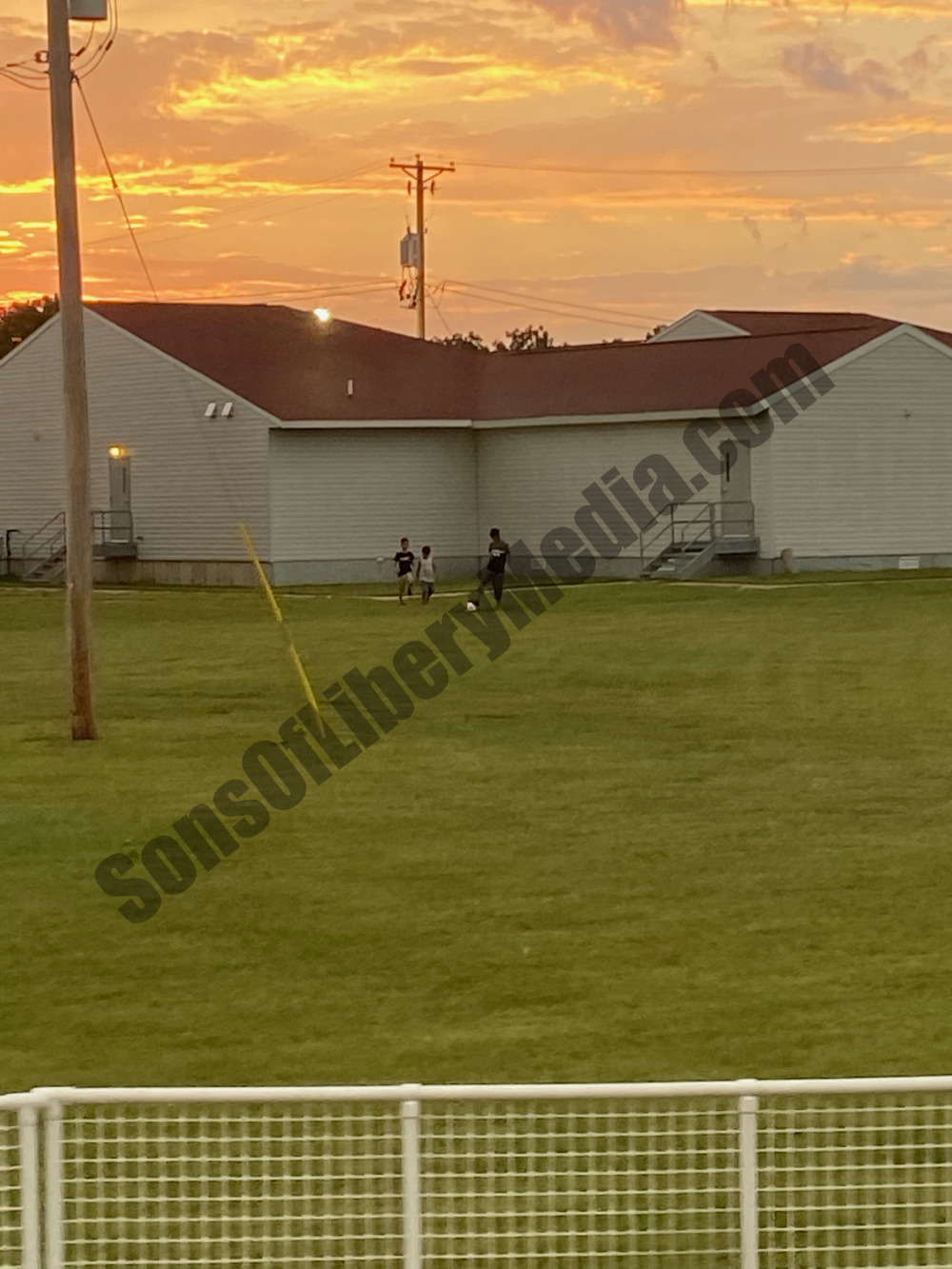 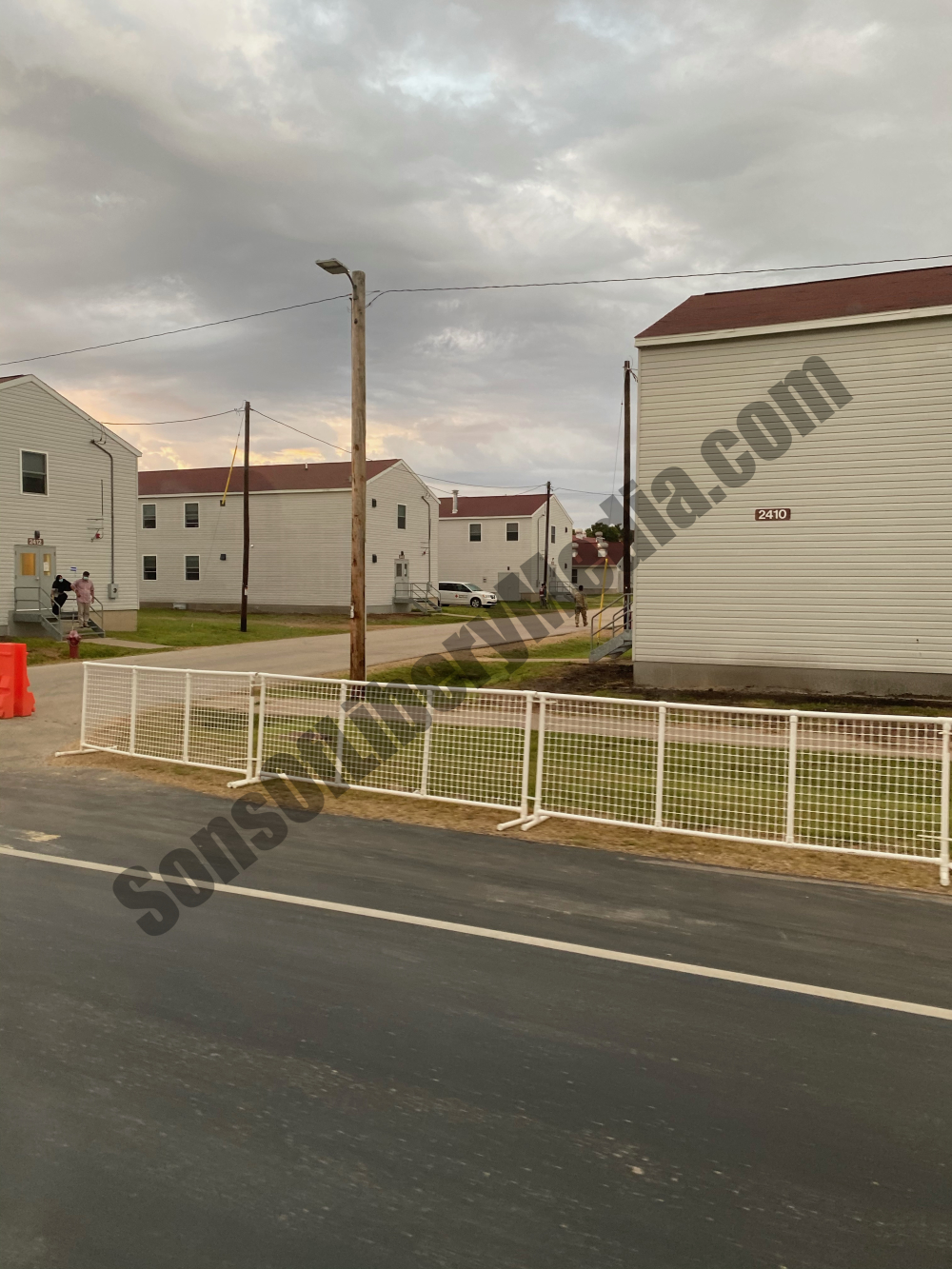 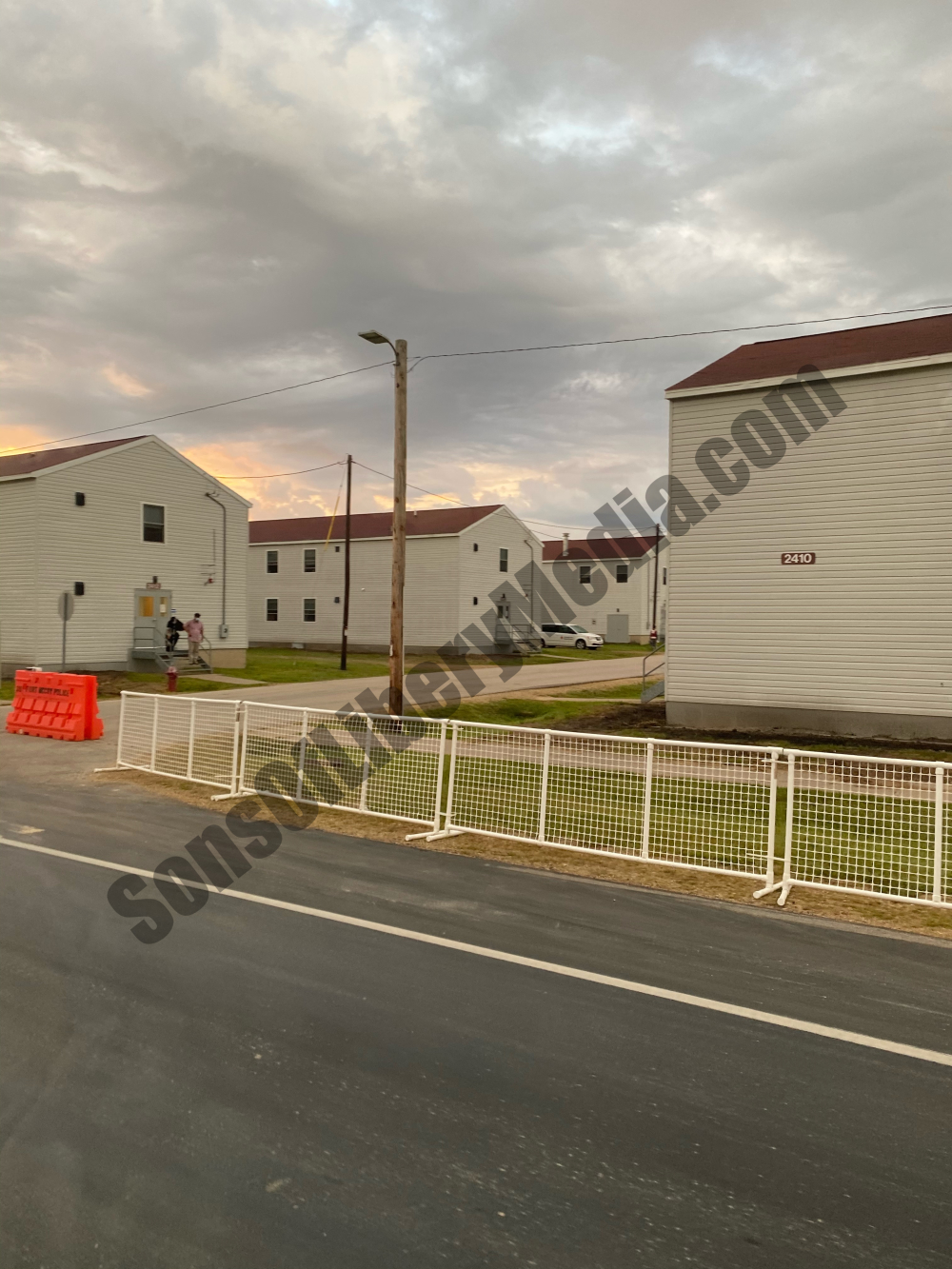 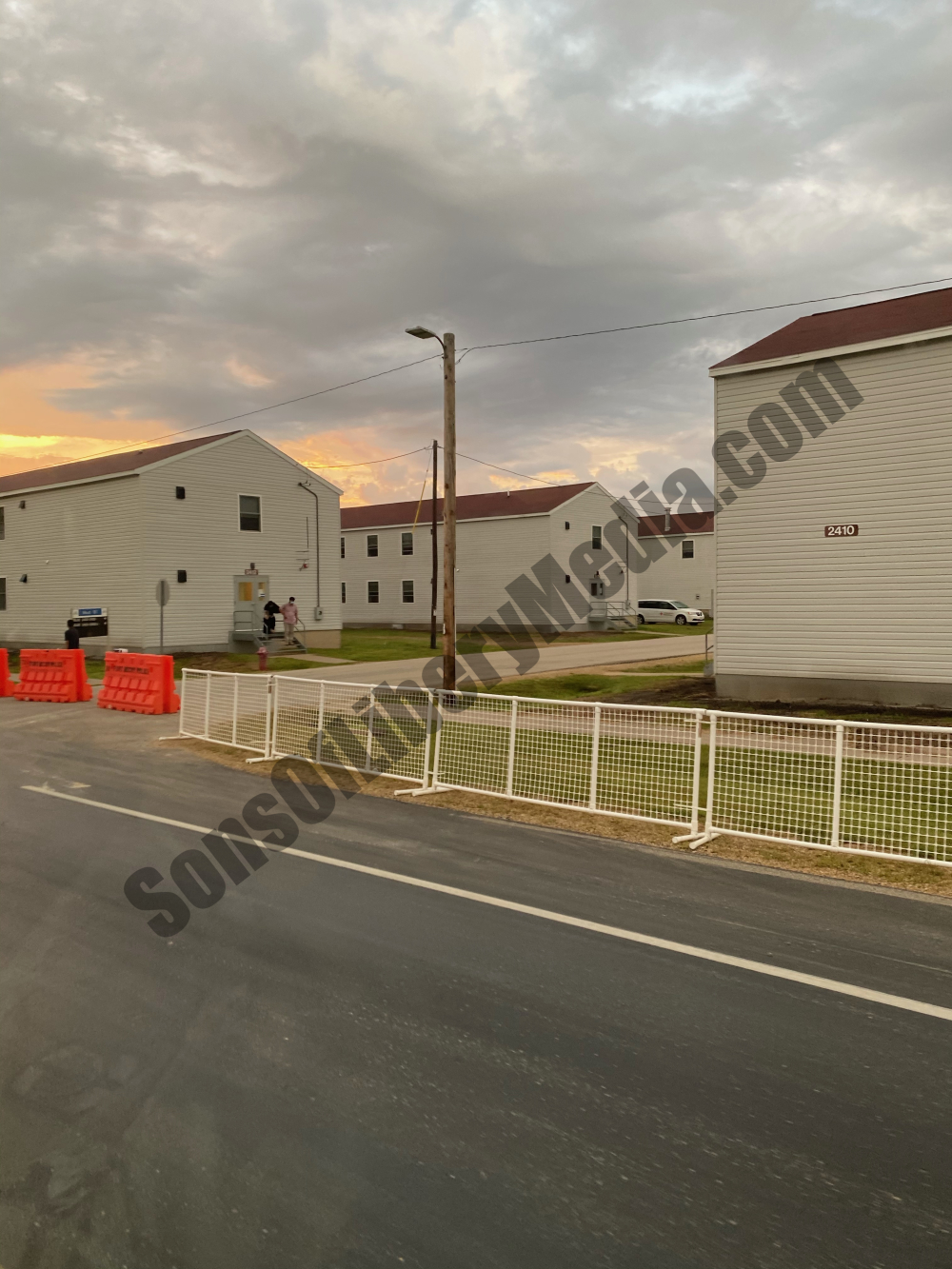 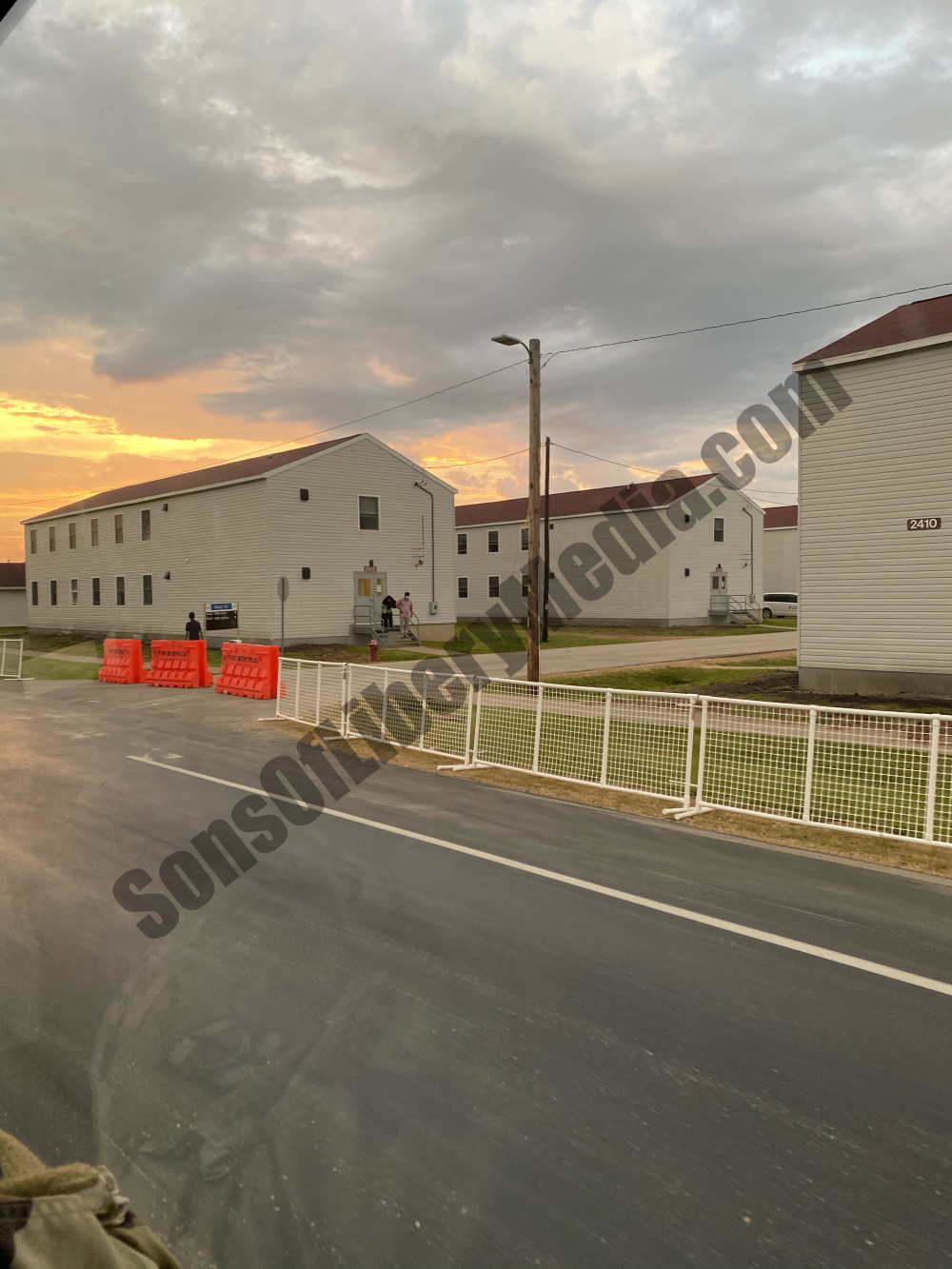 When I asked my source to provide a bit more detail about what was taking place, he said, “The Soldiers were displaced to other barracks without A/C on ft McCoy.”

“We were ordered by the Ft, McCoy garrison commander Col. Michael Poss to stay out of the Afghan refugee gated areas and their Defac,” he added.

According to my source, they are going to house 2-3,000 people there.

It’s time to bring swift justice upon their heads!

Don't forget to like SonsOfLibertyMedia.com on Facebook and Twitter.
The opinions expressed in each article are the opinions of the author alone and do not necessarily reflect those of SonsOfLibertyMedia.com.
Previous Post:
Taking A Stand In The Tyrannical Land Down Under (Video)
Next Post:
Working Together – Corrupt Judge & CDC Move To Disarm Americans

Memorial Day will be VERY expensive
May 28th, 2022 The Joe Messina Show