Well, this should come as no surprise for anyone paying attention to the news over the past several years.  However, this is more confirmation of what was reported, and not by the Mockingbird media, about Jeffrey Epstein, but also about Ghislaine Maxwell and many prominent politicians, world leaders and celebrities tied to the disgraced billionaire.

First, take note of the images displayed at court of images that were retrieved from Epstein’s Upper East Side townhouse. 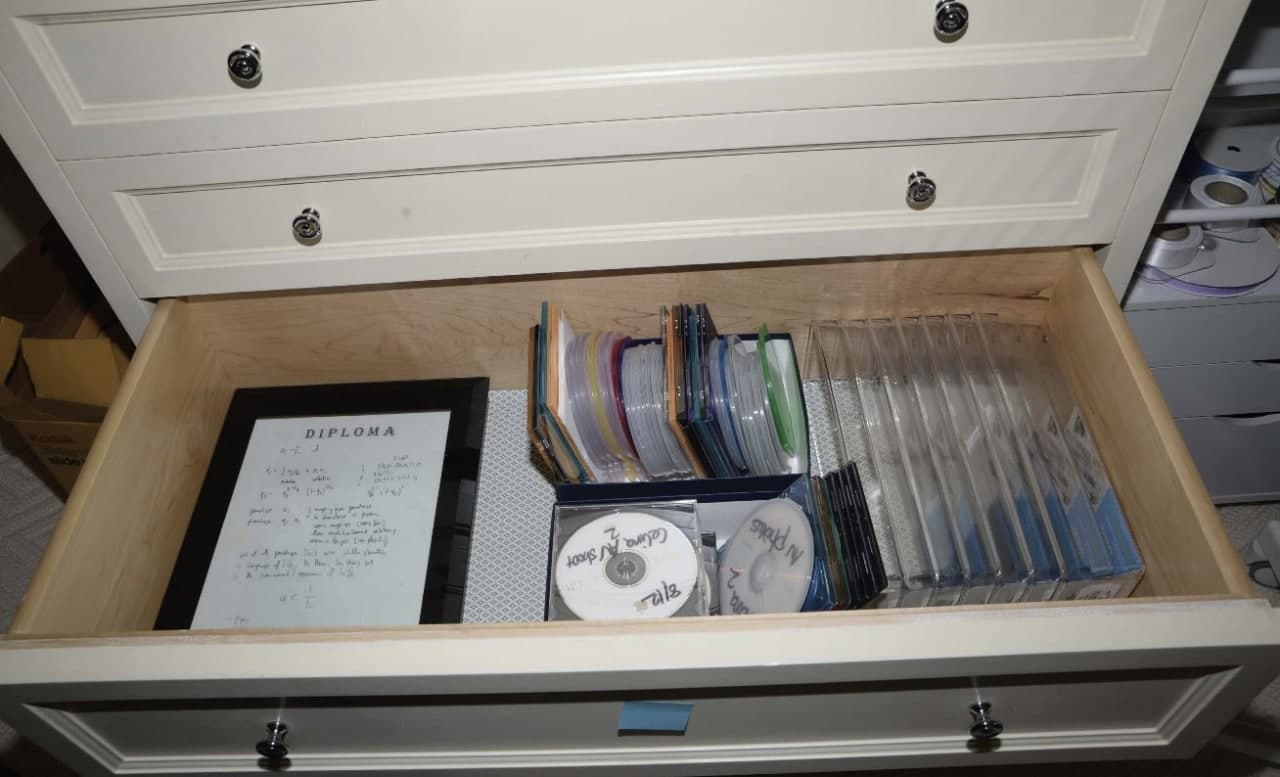 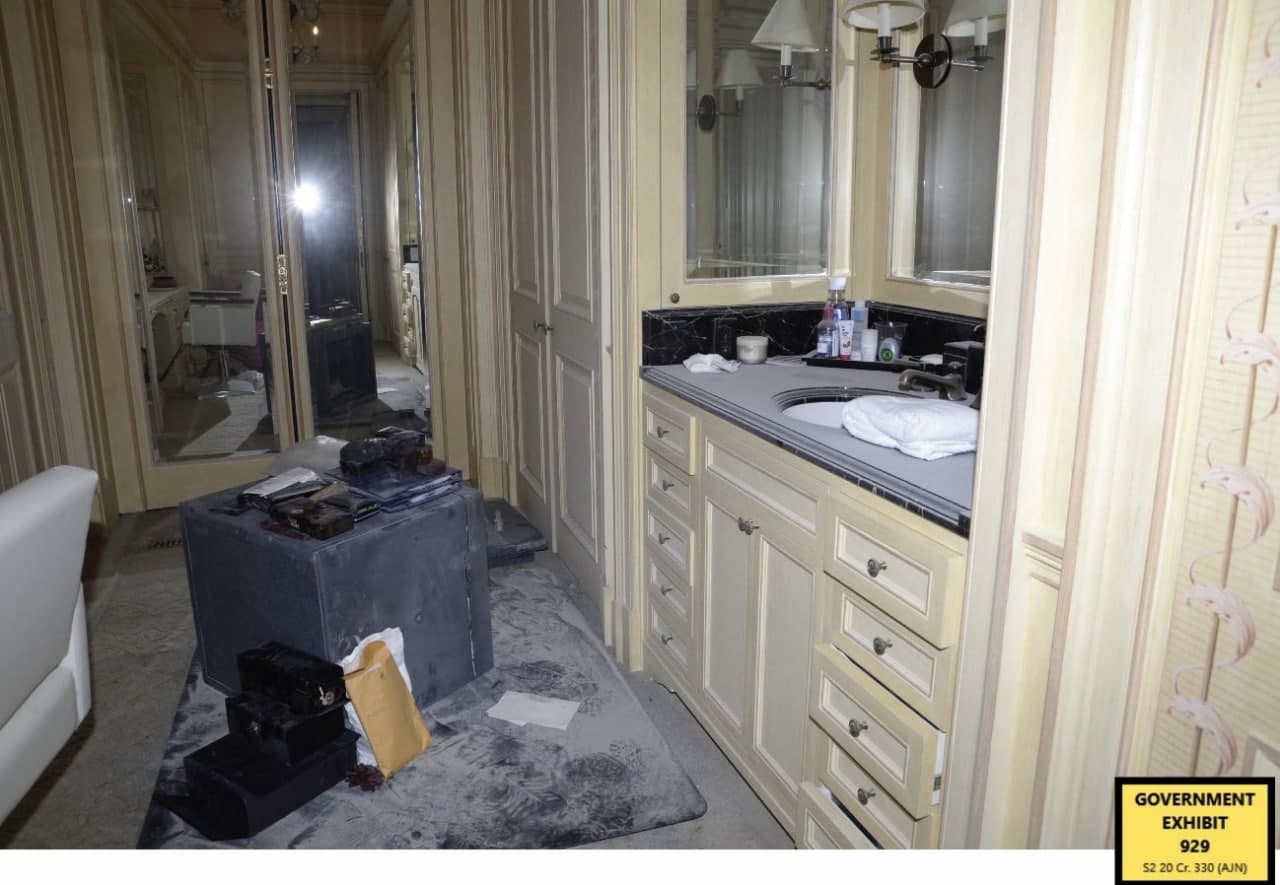 A 2019 FBI raid on financier Jeffrey Epstein’s New York townhouse unearthed a collection of images of nude underage girls, according to testimony given Monday in the trial of Ghislaine Maxwell.

Maxwell is facing accusations that between 1994 and 2002, she procured underage girls that Epstein would later sexually abuse.

FBI Special Agent Kelly Maguire said that during a July 2019 raid, hundreds of images of naked underage girls were found locked up in a safe, according to the New York Post.

An image found on one CD showed Maxwell and Epstein together, she said.

Epstein was under arrest for alleged sex trafficking when he died in August 2019 in a Manhattan jail cell.

The safe was found “in plain sight” in a third-floor room of the seven-story townhouse, according to a 2019 New York Post report on the raid.

The raid turned up “at least hundreds — and perhaps thousands — of sexually suggestive photographs of fully- or partially nude females” kept by Epstein, court papers said.

Some of the photos “appear to be of underage girls, including at least one girl who, according to her counsel, was underage at the time the relevant photographs were taken,” according to the federal court filing that charged Epstein with several crimes before he died.

According to the New York Post other evidence and testimonies were presented.

A woman going by her first name, Carolyn, for privacy reasons, is testifying about some of the “over 100” sexualized massages she gave Jeffrey Epstein between the ages of 14 and 18.

“Something sexual happened every single time,” said Carolyn, one of the victims in the indictment against Maxwell.

A document created by a user “Gmax” that was recovered from a hard drive at Jeffrey Epstein’s Upper East Side mansion described a rosy relationship between the disgraced financier and Maxwell, an FBI employee testified Tuesday.

“Jeffrey and Ghislaine have been together as a couple for the last 11 years. They are, contrary to what many people think, rarely apart. I almost always see them together,” the document, which was created on Oct. 14, 2002, began.

It was not clear why the document was created or what purpose it served.

Jurors were shown a number of photos of Ghislaine Maxwell and Jeffrey Epstein together Tuesday morning — including two shots that showed Maxwell spilling out of a skimpy top while rubbing Epstein’s feet aboard an airplane.

Other photos shown included one of Epstein holding Maxwell from behind while speaking on the phone. Another shows them posing on a grassy field with a golden retriever in between them.

According to the New York Times, a woman testified under the pseudonym “Kate” that she was recruited by Maxwell to give Epstein massages.

Kate said Maxwell escorted her into rooms where she would give Epstein a massage, took care of her international travel and once gave her what she called a “schoolgirl” outfit to wear when she served tea to Epstein.

She said that in that instance, Epstein initiated a sexual act.

Prosecutor Lara Pomerantz asked Kate why she put on the outfit.

“I didn’t know how to say no,” Kate said. “I had never been to Palm Beach or Florida before. I had no idea where the house was. And I wasn’t sure if I said no if I would have to leave, or what the consequence would be for not doing it.”

Kate said she met Maxwell in 1994 in Paris and called Maxwell “very sophisticated and very elegant.”

“She seemed to be everything that I wanted to be,” Kate said.

Kate testified that Maxwell wanted to introduce her to her boyfriend, a “philanthropist” who helped young people.

Now, I don’t want to make light of what happened to these women.  It is very, very serious and there is no doubt in my mind that Maxwell was just as much in on it as was Epstein.  However, the one thing not being noted that has been buried in the Mockingbird media is the fact that both Epstein and Maxwell were outed as Israeli agents, and that it very well could be they were used to blackmail certain people to do Israel’s biddings.

Don’t believe me?  Read previous reports on this very important matter, which I’m sure attorneys will not bring up in court.

Don't forget to like SonsOfLibertyMedia.com on Facebook and Twitter.
The opinions expressed in each article are the opinions of the author alone and do not necessarily reflect those of SonsOfLibertyMedia.com.
Previous Post:
NSA Intelligence Analyst Addresses New York Times Schizophrenic Coverage of Energy Weapons
Next Post:
Robert F Kennedy’s Bombshells Explode In Face Of Fauci & CIA (Video)