Joint Chiefs of Staff Chairman Joseph Dunford blasted racism and bigotry Thursday in an address on the white nationalist rally in Charlottesville, Va., over the weekend.

Marine Corps Gen. Joseph Dunford followed in the footsteps of all four service chiefs by decrying the violence that took place at the Unite the Right rally.

“I have been traveling, so I’ve been following in bits and pieces what’s been happening in Charlottesville and very saddened by the events there and the loss of life of the young lady who was hit by a vehicle,” Dunford said, according to a Pentagon release. “I can absolutely and unambiguously tell you there is no place — no place — for racism and bigotry in the U.S. military or in the United States as a whole.”

For Dunford, the public statements from service heads are incredibly important.

Dunford added that his statement on the events has come in late because he’s been traveling in Asia.

Over the past several days, service heads have issued strong condemnations of racism and bigotry.

They were also joined by VA Secretary David Shulkin at a press briefing Wednesday evening, where Shulkin stated that it would be a dishonor to veterans of the United States for Nazis and white supremacists to remain unchallenged. While Shulkin explicitly condemned white supremacists numerous times in the briefing, he refused to explicitly condemn antifa, as President Donald Trump did on Tuesday.

Don't forget to like SonsOfLibertyMedia.com on Facebook, Google+, & Twitter.
The opinions expressed in each article are the opinions of the author alone and do not necessarily reflect those of SonsOfLibertyMedia.com.
Previous Post:
North Korea’s Nukes Aren’t The Only Weapons Of Concern
Next Post:
Muslim who Stabbed Cop at Michigan’s Flint Airport: As “Soldier of Allah,” My “Sole Purpose” Was to Kill Cops 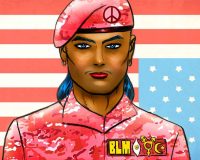 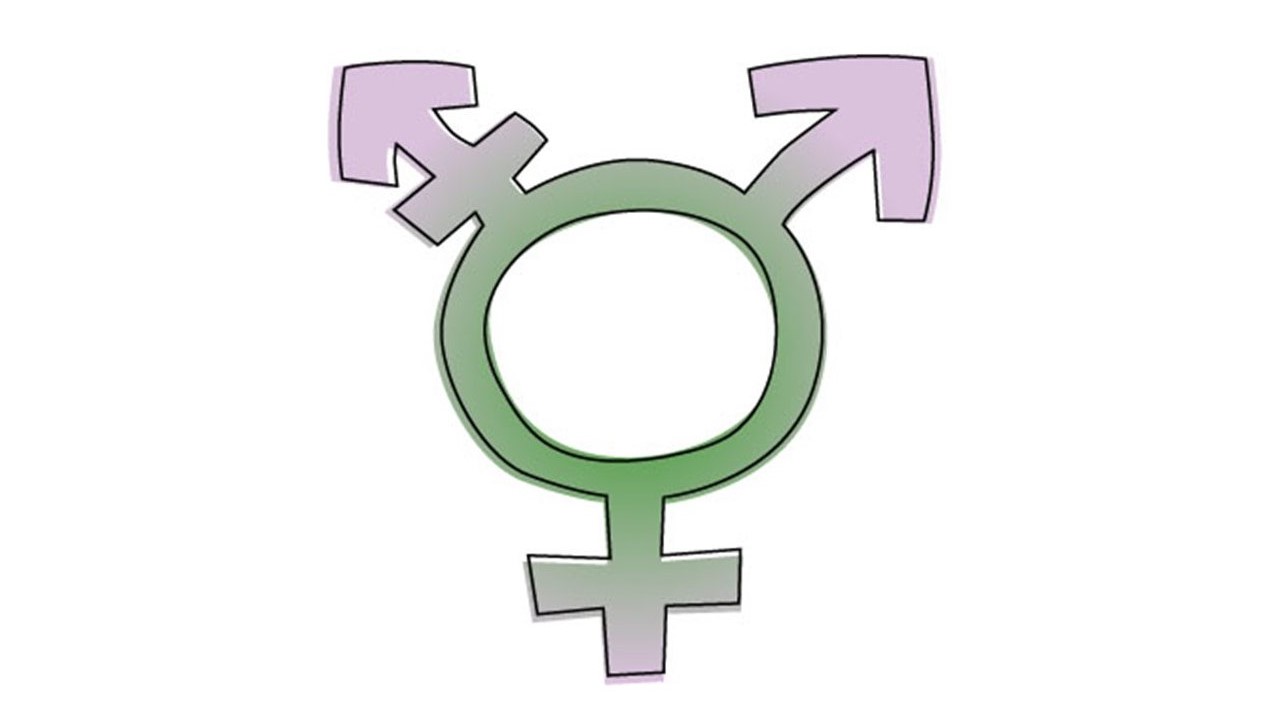