Maybe not, but this story does make one wonder.

Nevárez has bonded out of jail after being caught dropping an envelope with cocaine inside.

AUSTIN (Nexstar) — State Rep. Poncho Nevárez, D-Eagle Pass, has bonded out of jail after he was caught on surveillance footage in early September dropping a white envelope with cocaine inside.

The arrest warrant signed by a Travis County magistrate was issued Thursday. It states Nevárez faces a charge of Possession of Substance in Penalty Group 1, which is a third-degree felony and punishable by up to 10 years in prison. Bond amount was set at $10,000. Nevárez confirmed over text he turned himself in Thursday night in Maverick County.

According to an affidavit for a search warrant to collect Nevárez’s DNA, filed in late October, an officer from the Texas Department of Public Safety was called for help by DPS Texas Highway Patrol regarding a substance that was found by a Texas Department of Transportation (TxDOT) employee. It states earlier on Sept. 6, four small clear plastic baggies “containing a white powder-like substance” were found inside a sealed envelope outside the entrance of the TxDOT Flight Services in Austin.

The envelope had a letterhead that was from the “Office of the State of Texas House of Representatives Member Poncho Nevárez,” the affidavit says. Surveillance footage shows Nevárez leaving TxDOT Flight Services and “dropping a white paper object” as he was getting into the front passenger seat of his chief of staff’s black SUV.

The contents of the envelope tested positive for the presence of cocaine, weighing more than one gram but less than four grams, according to the affidavit.

“Through training and experience, I have learned that individuals involved in the possession of narcotics would like to remain discreet and typically conceal the narcotics as best as they can,” Special Agent Otto Cabrera wrote. “Therefore, it is reasonable to believe that Rep. Nevárez, using his own letterhead envelope, licked and sealed the envelope that contained the cocaine in order to keep it concealed.”

Nevárez issued a written statement in response to the details in the affidavit Thursday morning:

“Unfortunately, the news is true. It is why I chose not to seek re-election. I had imperiled my health. I do not have anyone to blame but myself. I accept this because it is true and it will help me get better. In a weird way, I am grateful. Grief and addiction were consuming me, but oddly enough, I feel better now than I have in a long time and I mean that. I have many relationships to repair starting at home and I intend to seek treatment. I apologize to each and every person that feels I have let them down. I look forward to a future with my family and friends, to being healthy and finally, home.”

The affidavit was first posted online by the conservative group Direct Action Texas. On Nov. 6, Nevárez announced he would deactivate Facebook. Two days after, the Eagle Pass Democrat announced he would not be seeking re-election.

Why not seek reelection Poncho?

You live in Austin Texas which happens to be one of the only places, to my knowledge, that Beto O’Rourke beat Ted Cruz. 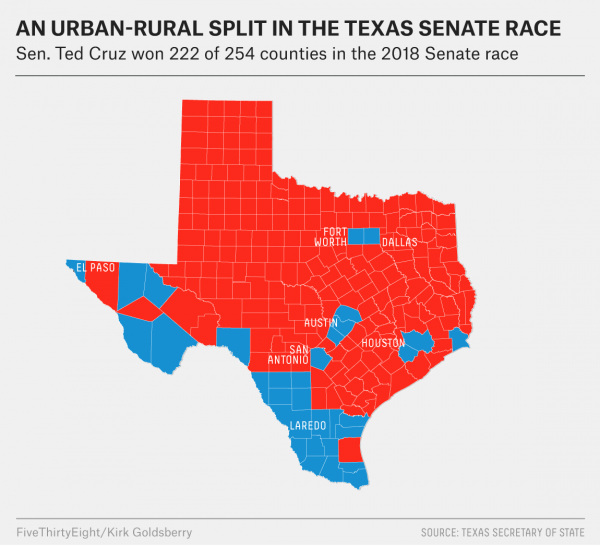 If they will vote for Beto, what do they care about a little cocaine dealership/habit on the side?

People in Austin are probably disappointed you aren’t going to run again Poncho.

People that didn’t vote for you in the last election probably will now.

What a shame that you are going to let getting caught with a little cocaine ruin a burgeoning political career.

All you have to do is lie and MOST of the people in Austin will believe you.

It worked for Beto.

Good riddance to another crooked Democrat!

Don’t let the door hit you in the assets Poncho.

At least he admitted his own guilt which means he would never make it far in the Democrat party.

Get yourself clean Poncho and become a Republican.

Once you clear the cobwebs you might see that being Democrat in 2019 is even crazier than dealing or partaking in a little cocaine.

Don't forget to like SonsOfLibertyMedia.com on Facebook and Twitter.
The opinions expressed in each article are the opinions of the author alone and do not necessarily reflect those of SonsOfLibertyMedia.com.
Previous Post:
Florida: Vegan Couple Who Fed Their Children Only Raw Vegetable Diet Charged With Starving 18-Month-Old Son to Death
Next Post:
Colorado: 26 Toddlers Discovered Behind Locked “False Wall” In Basement Daycare (Video)