“You Have Long Hair, Bradlee”: Bald Men Be Hating On Me!

“How prevalent it is today coming from the biblical illiterates behind the pulpits do we here Scripture picked out of context to fit their likes and  dislikes.”

It seems that when preaching law to grace, as my Lord did (Galatians 3:24), people are going to get offended at what I preach. They get under conviction (John 16:8) and before you know it, if they do not threaten your life, they then persecute you (verbally or physically), lash out at you, and if all else fails, then they call you names. Yet, my absolute favorite, as they strain at the gnat (Matthew 23:24) and swallow the big camel, is this: you have longhair.  This, of course, comes mostly from bald men, men that have lost all of their hair and their scriptural common sense.

They make reference to:

This is what they quote devoid of the context.  Notice these same individuals who rip this passage out of its context never address women with short hair (vss. 5-6), which the text does nor do they want to address women wearing head coverings (vss. 5, 6, 13). This comes about in an attempt to discredit the Word of God. 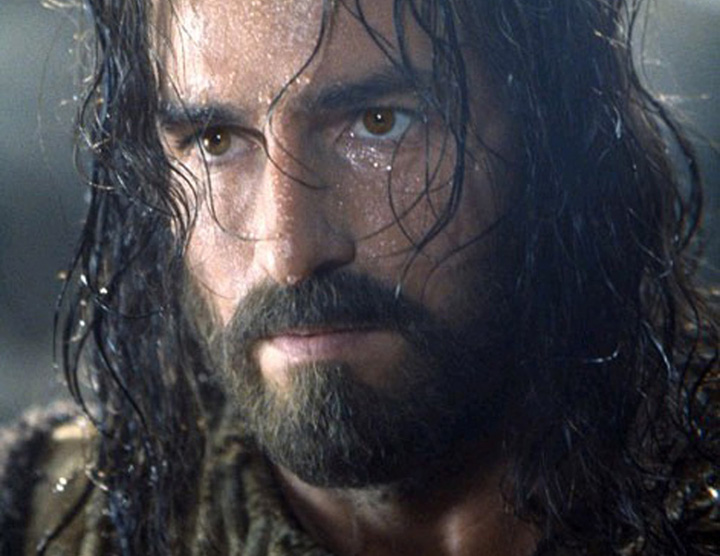 Have you ever seen a movie where Jesus had short hair?  Of course not, and I don’t mean to imply that Jesus movies are our standard, Scripture is the standard.  And in Scripture, there was what was referred to as a Nazarite vow (Numbers 6:2, 6:6).  This has nothing to do with those who come from Nazareth like the Lord Jesus, but was a vow men took to set themselves apart unto the Lord, and part of that vow was not to cut their hair.

Samson’s strength, which came from the Lord, was connected to his hair because it symbolized his obedience to God (Judges 13-16).

Elijah was a hairy man.  Literally, he was a lord of hair in length of hair and beard (2 Kings 1:8).

And speaking of nature teaching us about the length of one’s hair, which one of these looks like the male to you? 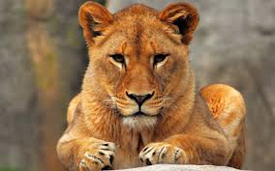 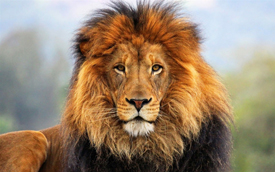 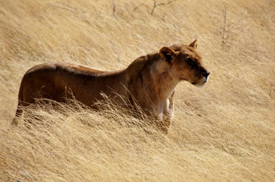 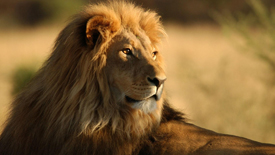 For more on this topic, the context of 1 Corinthians 11 and what Scripture presents in both the Old and New Testaments, read what Scott Alan Buss at Fire Breathing Christian has to say on the matter.

I have to say that I did not apply for this job.  Rather, I am simply responding to the call (Romans 8:14). I was a sinner that was calling out to the Lord to answer me in asking to be saved from myself, and He did in showing me who He is by showing me who I am not (1 Corinthians 1:29), like that of anyone that He uses for His glory.  My testimony is available here.

It has been said that the greatest miracle (Hebrews 2:4) that God can perform is to take an unholy man out of an unholy situation, clean him up (1 Peter 1:2) and put him back into that unclean situation. That is exactly what he did with me (Luke 15:11-32).

How people stand back and criticize in trying to find fault with one on the battle-harvest field (John 4:35) while the world is going to Hell, I know not. The Lord saved me from my sins while in the world of rock-n-roll and He knows best as to how to equip when it comes to reaching this current generation. Like Paul said “I am made all things to all men, that I might by all means save some (1 Corinthians 9:22).” As well Paul also said

How prevalent it is today coming from the biblically illiterates behind the pulpits do we here scripture picked out of context as to what fits their likes and or dislikes. How much trouble we would save our selves if we would only take the time to know from the Word of God for ourselves (John 7:17).

“Doth not even nature itself teach you, that, if a man have long hair, it is a shame unto him?

But if a woman have long hair, it is a glory to her: for her hair is given her for a covering.

But if any man seem to be contentious, we have no such custom, neither the churches of God.” 1 Corinthians 11:14-16

Don't forget to like SonsOfLibertyMedia.com on Facebook and Twitter.
The opinions expressed in each article are the opinions of the author alone and do not necessarily reflect those of SonsOfLibertyMedia.com.
Previous Post:
Nancy Pelosi’s Daughter Signals Epstein Pedophile Bust: “Quite Likely That Some Of Our Faves Are Implicated”
Next Post:
The Fix is In: Clinton-Epstein Connection Evidence Being Scrubbed