It isn’t just a lockdown, people are literally behaving irrationally over the alleged threat of coronavirus.  I’m not saying people shouldn’t take precautions and eat well to keep their immune system up.  They should!  But seriously, considering that the Center for Disease Control’s own figures concerning the annual flu numbers, shouldn’t we just go on full lockdown all year round and nothing be open and no one work or gather?  That would be logical, wouldn’t it?

At the time of the writing of this article, Worldometers is reporting that there have only been 133 deaths from coronavirus in the US.  133! 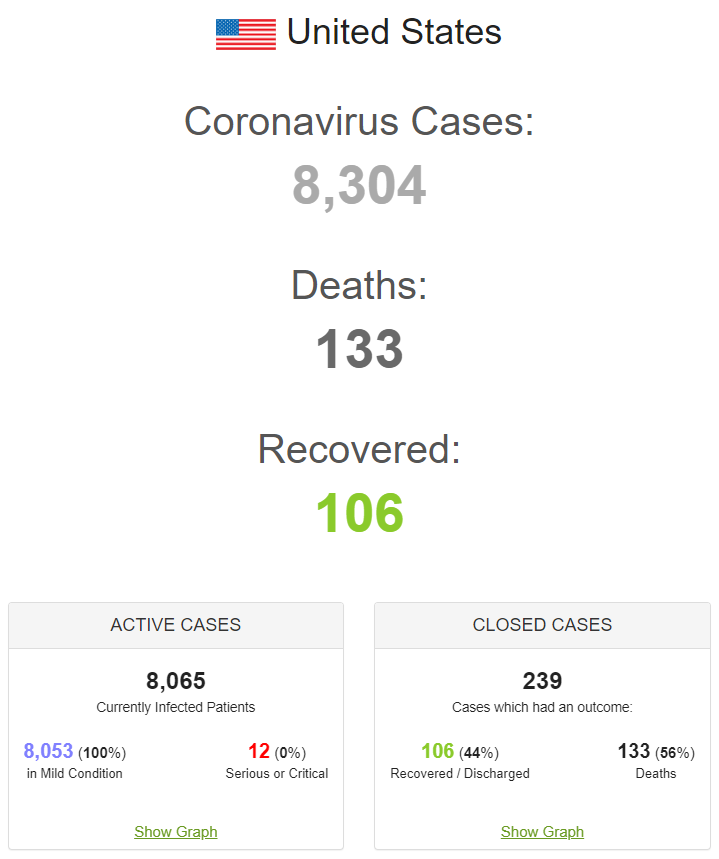 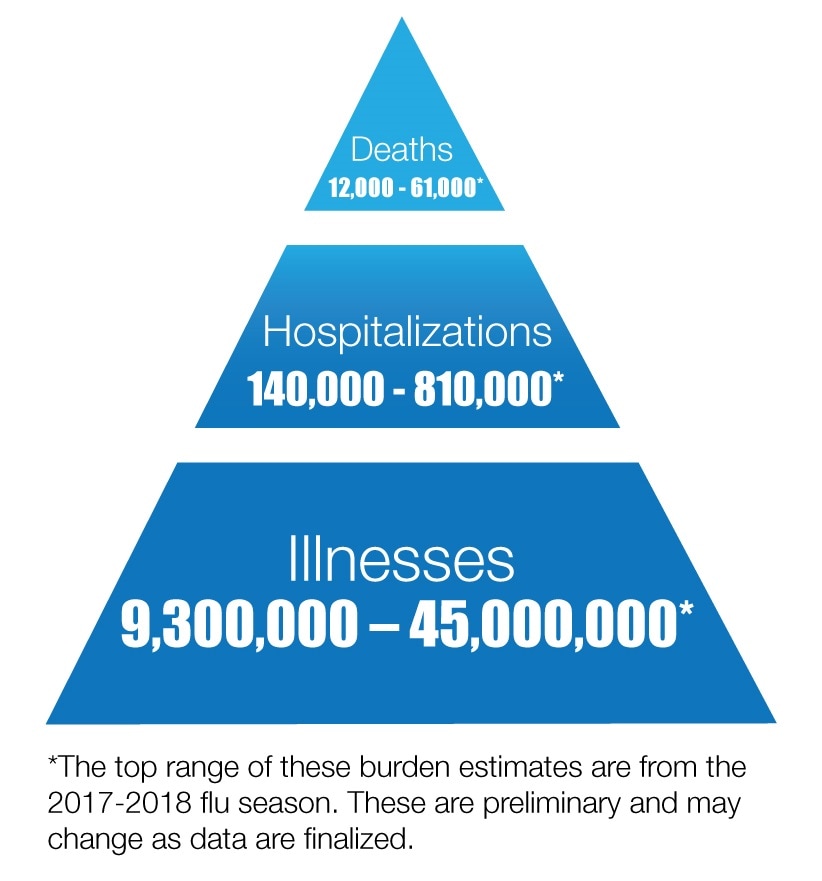 Here’s a screenshot of their report by year concerning the annual flu. 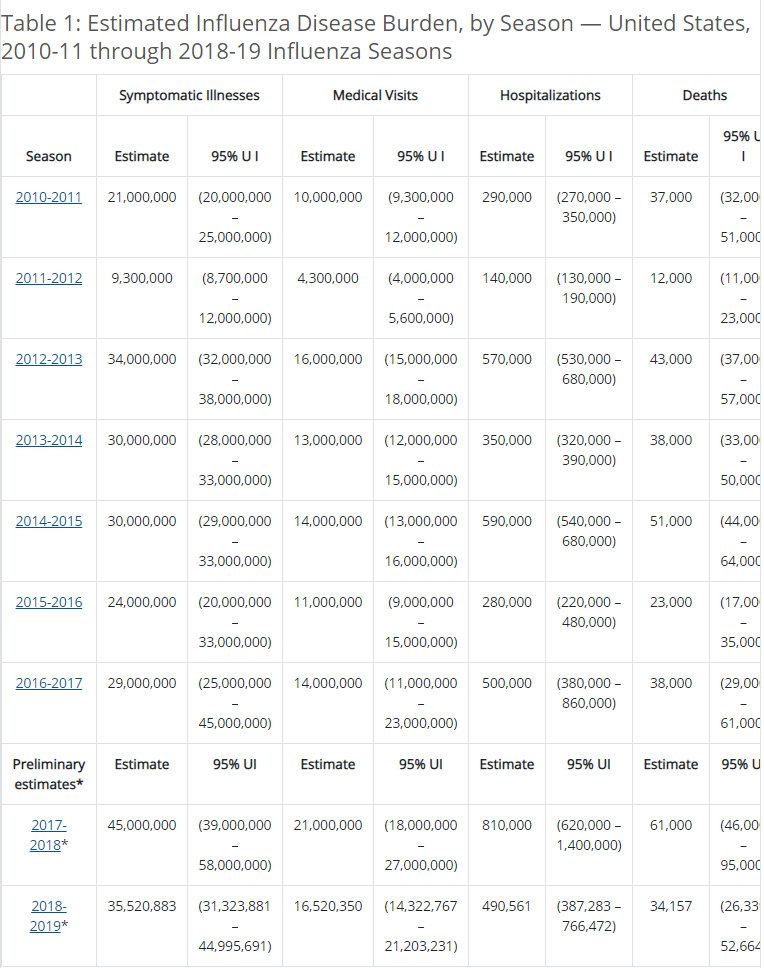 Seriously, does this look anything like that?  I don’t think so.

Furthermore, we don’t have task forces made up in DC to deal with the annual flu, do we?

Do we break out authorizing the Defense Production Act over the annual flu?

Are we setting up quarantines for the annual flu?

Are we dumping $1.5 trillion into Wall Street due to whatever effects the annual flu might bring?   Wait, scratch that one…

Are we looking to bailout citizens because of the annual flu with $1,000 paychecks from the federal government, which they will obviously print out of thin air with the aid of the Federal Reserve and then saddle their neighbors with the bill?

This is not about the coronavirus.  This is about something else.

It’s about tyranny, money and power.

It’s time the people, not the government, turn this around.  Don’t you think so?

Don't forget to like SonsOfLibertyMedia.com on Facebook and Twitter.
The opinions expressed in each article are the opinions of the author alone and do not necessarily reflect those of SonsOfLibertyMedia.com.
Previous Post:
Trump Authorizes Defense Production Act – Should There Be Concern?
Next Post:
While Coronavirus Is Distracting Everyone, Trump’s DOJ Aiding Hillary Clinton To Avoid Email Scandal Deposition