Law enforcement rushed to destroy the Islamic compound just days after the kidnapping and murder made national news. They destroyed evidence, despite the fact that the investigation was new and ongoing. New charges were filed against the devout (“extremist)” Muslims. For years, the FBI and local law enforcement did nothing about this jihad compound, despite tips and numerous calls from concerned citizens. It took the murder of a child to get them to pay attention. What is the first thing they do after it is discovered a child was murdered on the compound and several starved to almost certain death? They destroyed the compound to cover up both their negligence and what happened there.

News of what happened there was embarrassing to the Muslim community in the U.S., and making Islam look good seems to be the top priority of law enforcement officials. It’s sharia compliance in New Mexico. 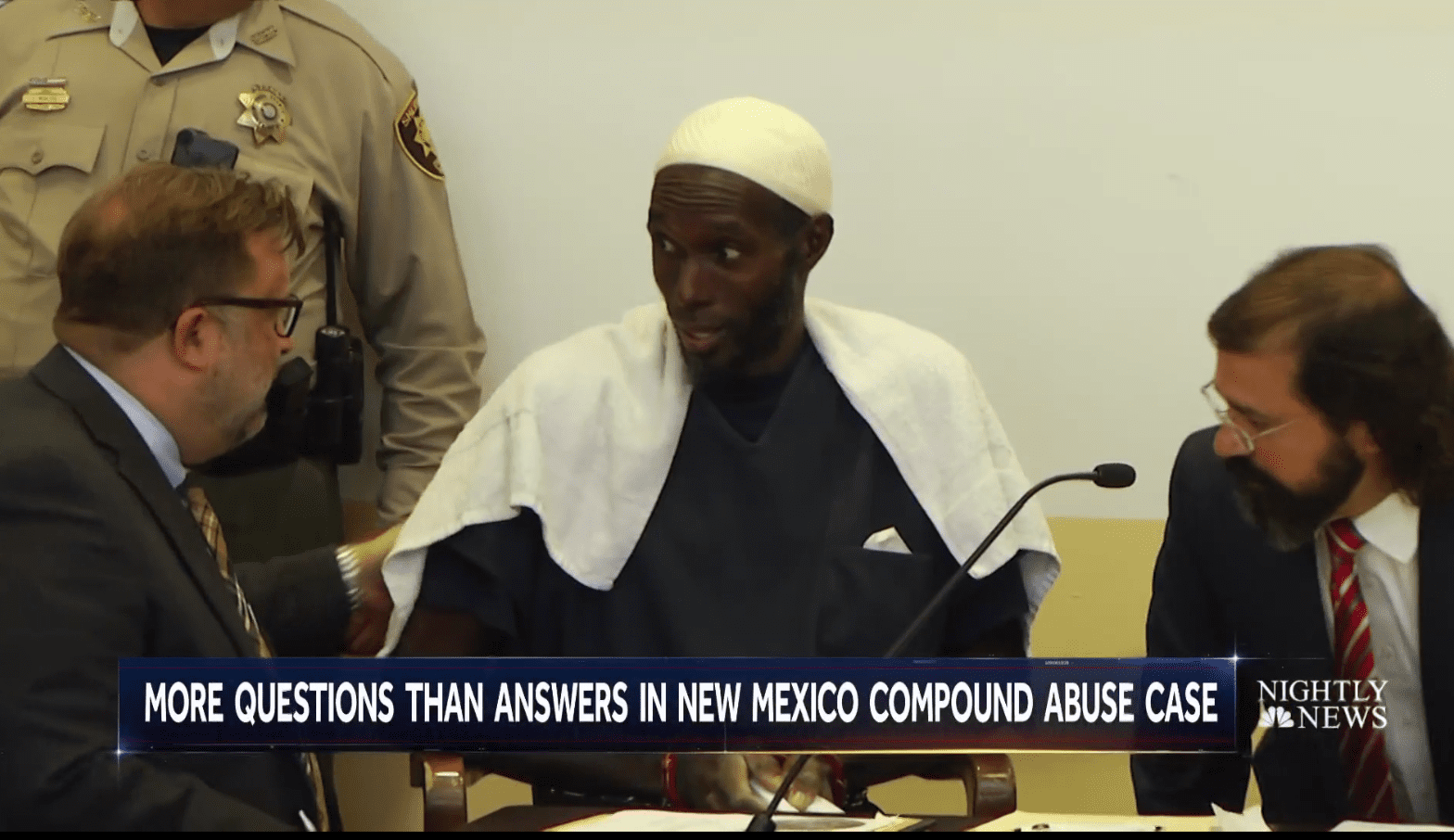 Don't forget to like SonsOfLibertyMedia.com on Facebook and Twitter.
The opinions expressed in each article are the opinions of the author alone and do not necessarily reflect those of SonsOfLibertyMedia.com.
Previous Post:
Muslim Leader Calls for Conquest of “America, Britain, Russia, France, and Italy”
Next Post:
Russia Officially Announces ‘Time Has Come…To Get Rid of the Dollar’

NOT AS I DO: Biden Caught Skirting COVID Rules While Shopping in Posh Nantucket
November 28th, 2021 Flag And Cross

Build Back Better Act will give you $12,000 for purchasing an electric car — but not if it’s a Tesla
November 28th, 2021 Liberty Unyielding