Too Many People Are Dying & They Cannot Conceal The Truth Any Longer: The Conspirators Are Now Attempting To Re-Write The Narrative – Federal Government Gives Victims Ultimatums (Video)

“They are, again, making things up, modifying, revising and creating diagnosis in covering up their crimes against humanity in hopes that you are as stupid as they wish you to be.”

If the likes of Mr. Depopulation Bill Gates aren’t blaming the anti-vaxxers, as they are called, for the crimes that he and his accomplices are guilty of committing, then they are doing their best to rewrite the narrative (Revelation 12:10).

A good question to ask yourself is, when did Bill Gates become a doctor?

However, Bill Gates and his accomplices did not want you to see the death toll that would soon follow (John 10:10).

This must be the reason for the FBI, CIA and Big Tech (Facebook, etc.) companies, along with the mainstream media’s  illegal censorship of free speech on their platforms.

Now, the media is at it again, pushing another contradictory message, only to confuse those who listen to them (Daniel 9:7).

They want the people to believe that strong, young, athletic men that routinely exercise and are on the top of their physical games are the problem.

Friends, they just can’t explain why they are having cardiac arrests, often live on television, and dying suddenly for the whole world to see (Luke 12:2). 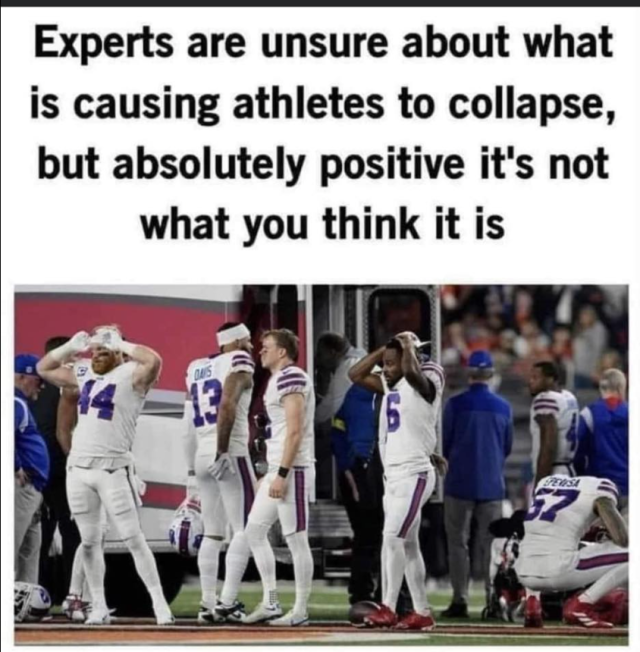 Everything we have all been raised to believe when it comes to exercise and taking care of our physical bodies is now being called into question.  I am not buying it. 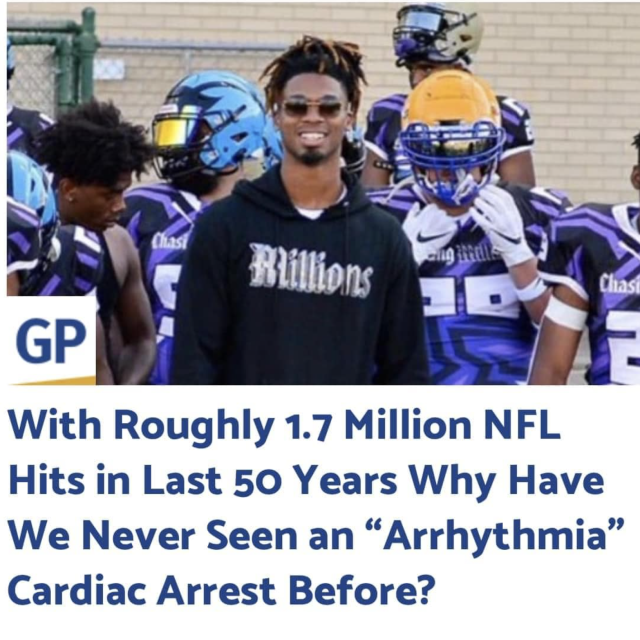 When the people call their conspiracies for what they are, they resort to what it is that we all know to be a lie (Jeremiah 11:9).

Therefore, in order to confuse the people, in hopes of throwing off their plethora of crimes, they want you to adhere to their narrative as they continuously change it up (Ephesians 4:14)!

The federal government is stepping in to help cover-up for the crimes of the agencies for which they conspire.

As William Cullen Bryant rightly stated, “Truth crushed to the earth will rise again,” and so it is (John 8:32)!